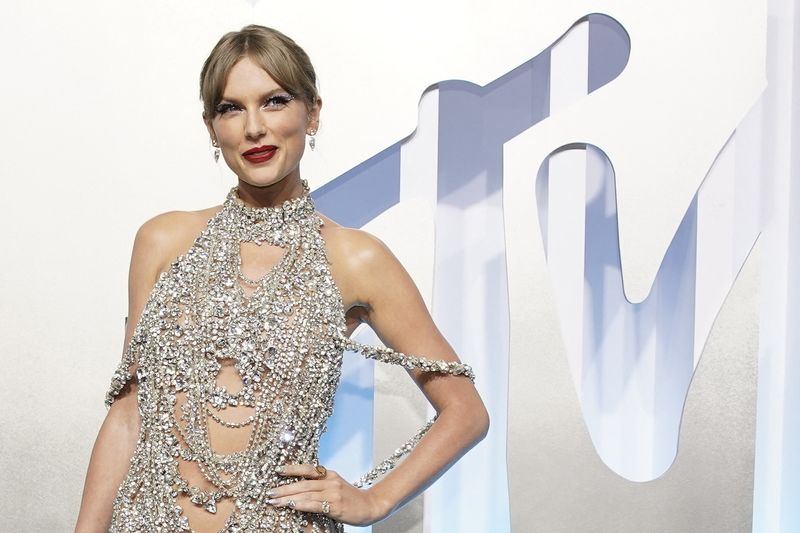 A new music award ceremony has been held in this 2022: The MTV VMAs 2022 (MTV Video Music Awards), developed last Sunday August 28. And, among the artists who sang during the ceremony were reggaeton singers J Balvin and Ryan Castro; The song to be interpreted was his famous collaboration ‘Nivel de perreo’, which was released on June 30.

Regarding his presentation at the aforementioned awards, Castro wrote on his Instagram profile on the morning of this Monday, August 29:

“I am just waking up from the movie that I lived yesterday, an incredible day that I will never forget, since I was a child I saw rappers singing on MTV and that motivated me a lot to be an artist, thanks to my brother J Balvin for making this dream come true and for adding more to Latin culture and Colombian Reggaeton. Yesterday we represented the ghetto and we represented Medallo with much love and respect, I enjoyed this moment too much and here we continue to push for culture!”

Now, beyond how successful the musical presentation of J Balvin and Ryan Castro could have been, this show is also being a topic of conversation among the Colombian media because American singer Taylor Swift She was caught dancing ‘Nivel de perreo’, while she watched the spectacle of the urban singers from the audience.

In this way, a video is running through social networks in which you can see the interpreter of ‘Out Of The Woods’ wiggling to the rhythm of the song in question.

For now, it has not been seen that J Balvin has reacted to the famous artist’s dance, however, as soon as you see the video, it is most likely that he will.

It should not be left out that Taylor Swift won in the categories of ‘Video of the Year’, ‘Best Long Duration Video’ and ‘Best Direction’, all for ‘All Too Well’, a song that was released in conjunction with her video clip in November 2021.

Take a look here at the video of Taylor Swift dancing to a J Balvin song:

Among the leading models of the video clip of this song was a lady, who throughout the audiovisual piece danced with a man while J Balvin performed the song by her side. Nevertheless, Behind the scenes, J Balvin himself tested his level of perreo with Doña Margarita, as the woman is called.

This is how the paisa published a video from his social networks in which he was seen dancing with the lady in question, in another shot not only were the two dancing but they were also joined by the man with whom the woman went out in the video of ‘Perreo level’. Needless to say, Mrs. Margarita, in addition to bringing out her movements in reggaeton with J Balvin, also did it with Ryan Castro.

Although in the video clip as such the woman does not appear dancing with the reggaeton singers, José Álvaro Osorio Balvin -first name of the interpreter of ‘Mi gente’- wanted to joke that Doña Margarita’s husband was looking for him after he dance with her behind the scenes. Watch the video about it here:

Yina Calderón failed in her attempt to camp: “They don’t know the night we spent so paila”
“My heart is beating a thousand”, a happy fan after Jessi Uribe danced with her on stage
Aida Victoria Merlano and what she would like to do with her platonic love, a famous Spaniard