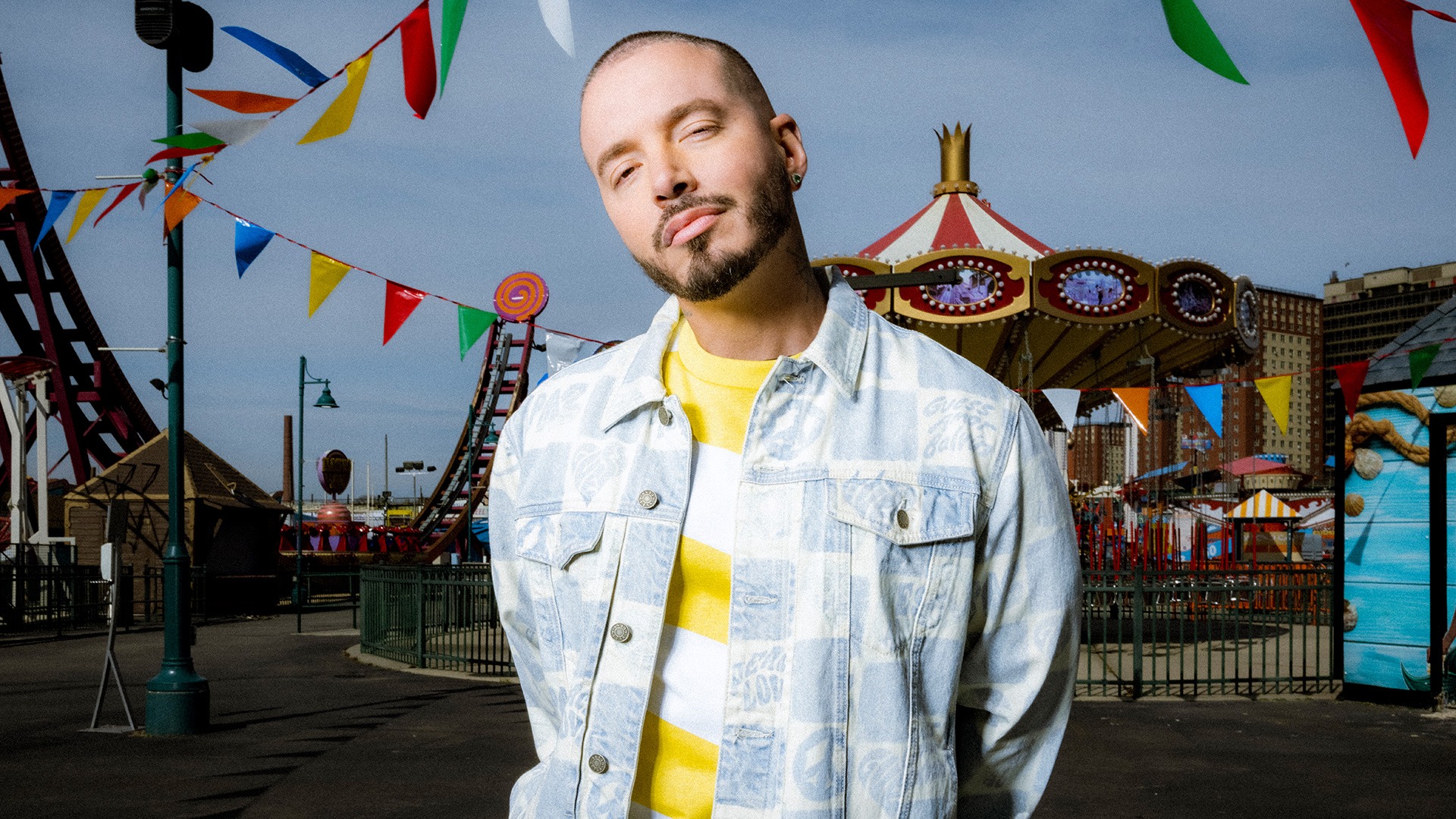 Jose Alvaro Osorio Balvin He is one of the most internationally recognized national artists in the world of the urban genre; Despite the success of him, ‘the boy from Medellín’ does not forget his hometown and that is why his 321 awards rest there, which can now be seen up close by his fans.

This week it opened Medellin, Antioquiathe ‘Gallery of Dreams’ a museum in which important objects from the musical career of J Balvin. The site belongs to Álvaro Osorio, Balvin’s father, who over the years has been very proud of what his son has achieved nationally and internationally, so now he boasts it to the world from the city where he grew up. talent of the oldest of the Osorio Balvin.

Balvin’s father opened a space in his office located in the capital of Antioquia and took the 321 Urban Artist Awards, to exhibit them in large windows to all the fans of the singer, of whom he declares himself a number one fan. Osorio decided to call it the ‘Gallery of Dreams’ because he hopes that this exhibition will be a message for young people who, like his son, begin to dream on the streets of the city.

“Almost 60% of our house was destined to keep the prizes, there was no where to put them”, explained Álvaro Osorio, as quoted by El Colombiano. And it is that in reality, since 200, when Balvin received the “Cradle of Liberty” in his hometown, the Colombian has not stopped receiving recognition.

See here part of the tour of the ‘Gallery of Dreams’ carried out by the journalist Carlos Ochoa:

The reason why the artist’s more than 320 awards and recognitions were still in Medellin, at his parents’ house, despite the fact that he does not spend much time in the city due to his schedule as an artist and his life established in New York, because The paisa artist from the first moment stated that he wanted each of his achievements to be had by his mother, Ana Balvin.

However, several of the artist’s awards are missing from the place, which is why his father pointed out that the objective is that in the future the exhibition can house the 450 prizes that the 37-year-old artist has received throughout his musical career. “It is a tribute from his family to that great human being and artist like Josecito.which has raised the name of Medellín and Colombia throughout the world”, Osorio told the aforementioned regional newspaper.

In the place you will not only be able to see the artist’s awards, but also very representative elements of the paisa’s career, as is the case of sneakers, t-shirts, sweatshirts, among other garments that J Balvin has co-created with important international brands. There are also garments that the singer used in his presentations or music videos, the game of monopoly which is inspired by him.

They also highlight objects like the guitar that Juanes gave J Balvin, the doll of Annabelle that the paisa acquired in 2018 and that appeared in the video for ‘Machika’ and the medal that Barack Obama gave him at the Hispanic Heritage Awards, in 2016.

Through their social networks, Alvaro Osorio reacted to the criticism that the paisa artist was already receiving for opening this space and pointed out that “the idea of ​​the ‘Gallery of Dreams’ was mine, not even today my son knows her”. However, it is expected that soon J Balvin open a space in your busy schedule to visit the place.

As explained by the father of J Balvin to the paisa media that attended its opening that in order to enter the place it is required schedule an appointment, as it is not yet open to the public at all times. The ‘Gallery of Dreams’ is located in the Inexmoda building, in the capital of Antioquia and you can schedule your visit through @gofarentetaiment; however, for people interested in seeing the site but not planning to be in town any time soon, it’s also anticipated that it will soon hit the Medellin Metaverse.

This is how Cintia Cossio celebrated her 26th birthday
Actress of ‘Yo soy Betty, la fea’ announced that she wants to be in the third season

This is the J Balvin museum in Medellín: it even has an original Annabelle doll