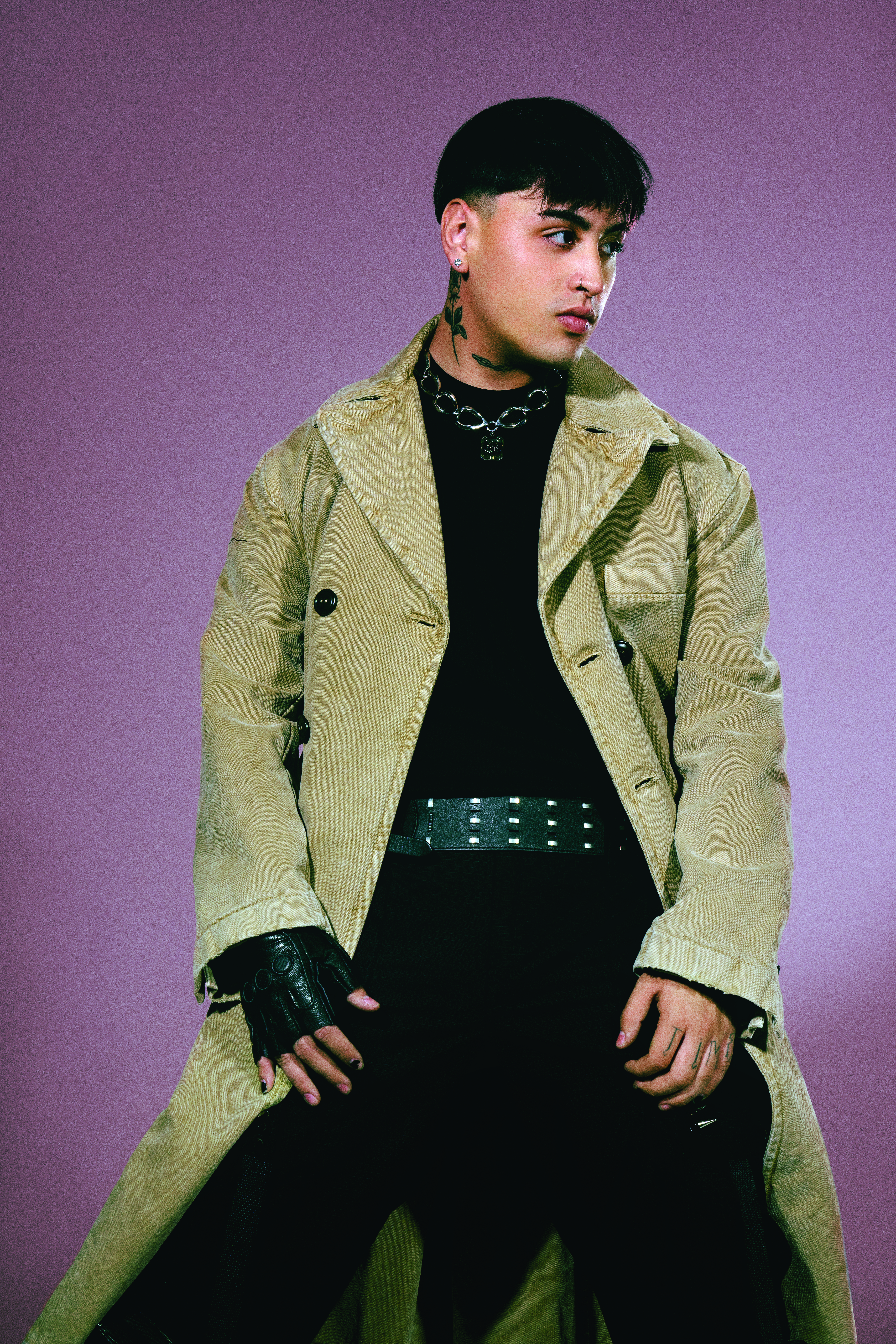 A FEW DAYS BEFORE STARTING HIS TOUR WITH TWO SOLD OUT MOVISTAR ARENAS, TIAGO PZK BRINGS US «CASA DE CHAPA» THE FIRST PREVIEW OF «PORTALES» DEBUT ALBUM WITH WHICH HE WILL TOUR ARGENTINA, CHILE, URUGUAY, PARAGUAY, MEXICO, COSTA RICA, USA, SPAIN AND MORE

“Casa de chapa” is the first preview of Tiago PZK’s debut album “Portales” which will be released on July 21. The video clip shows, in a documentary way, what was the passage of Tiago PZK in his last shows in Chile, Mexico, Spain, USA and Argentina, personal backstage material captured by his friend Kin and his closest team. The song tells the story from the beginning of Tiago in the neighborhood and his journey to the world.

Related content: Tiago PZK: The Embrace of the Scene, the Song for his Mother and his Preparation for Red Bull

A few days after receiving 6 nominations for the Carlos Gardel Awards, being nominated for the MTV Miaw Awards and launching one of his most important collaborations with Ozuna in “Nos comemos” Tiago PZK continues to bring new music to his fans around all the world. “Casa de chapa” arrives just before the start of the first part of the Portales Tour and it is no coincidence. A song that talks about his history, about his beginnings and shows where he got to today at just 20 years old.

There is no doubt that Tiago PZK is the revelation artist of Argentina, with an incalculable international projection, his career does not stop growing on a global level. “Portales Tour 2022” will reach not only several provinces in Argentina, but also Uruguay, Paraguay, Peru, Colombia, Costa Rica and Chile, several cities in Spain such as Bilbao, Madrid, Barcelona, ​​Valencia, Seville and more. Miami, New York City and Los Angeles in the United States. And at the end of this tour it will be the turn of Tijuana, Mérida, Monterrey, CDMX and more, in Mexico.

Find out about all the dates of Portales Tour in www.tiagopzk.com

ABOUT ITS NEWS, AWARDS AND MORE

At the end of 2021, he shone with his show at the Coca Cola Flow Fest in Mexico, he was the cover of Billboard magazine in Argentina. In December she participated in the Vibra Urbana Miami festival on the World stage, where she shared the bill with Don Omar, Rauw Alejandro, among others.

In March 2022, it was presented for the first time in Chile and Argentina, both shows were part of the Lollapalooza Festival, bringing together 30,000 and 80,000 people respectively. He gave his first two shows at the Lunario del Auditorio Nacional in Mexico City and sold out in less than an hour. In April 2022 Tiago PZK performed for the first time live “Entre nos Remix” at the Latin American Music Awards 2022 together with Maria Becerra and Lit Killah, where he received excellent reviews for his performance and this became the most watched performance of the awards.

He was also part of LOS40 Primavera Pop in Spain, where he performed two of his greatest hits, his Vol.48 session with Bizarrap and Salimo de Noche. Tiago PZK won two Heat Awards for best artist in the southern region and best video with “Entre nos rmx”. He obtained 6 nominations at the Carlos Gardel Awards, being the third most nominated artist. He was also nominated for «Artist + gone» at the MTV Miaw Awards, at the Youth Awards in the category “the new male generation” and winner of “video of the year” at Tu Música Urbana Awards, for “entre nos” remix. 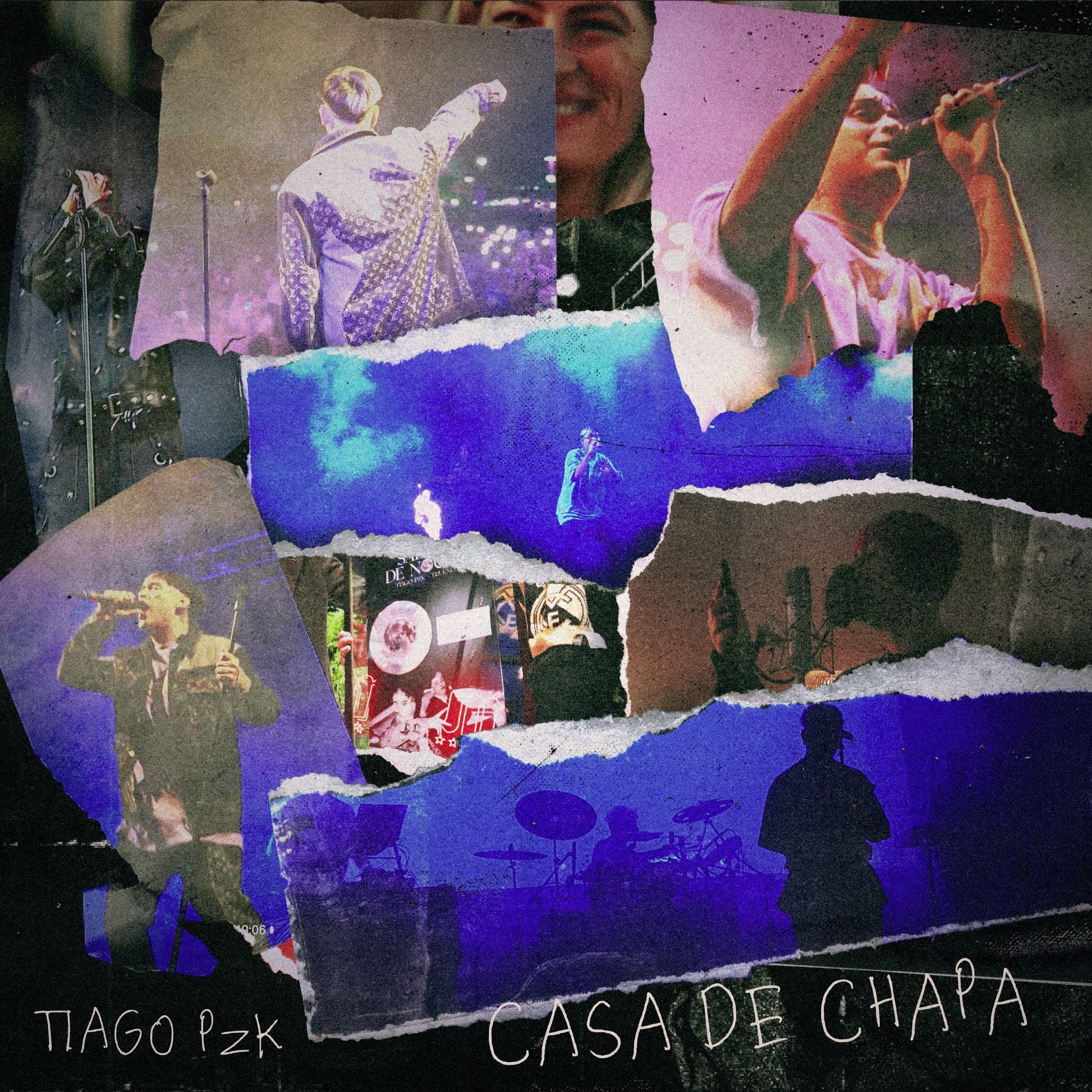 All material shared by ElPlanteo.com is for journalistic and informative purposes only.