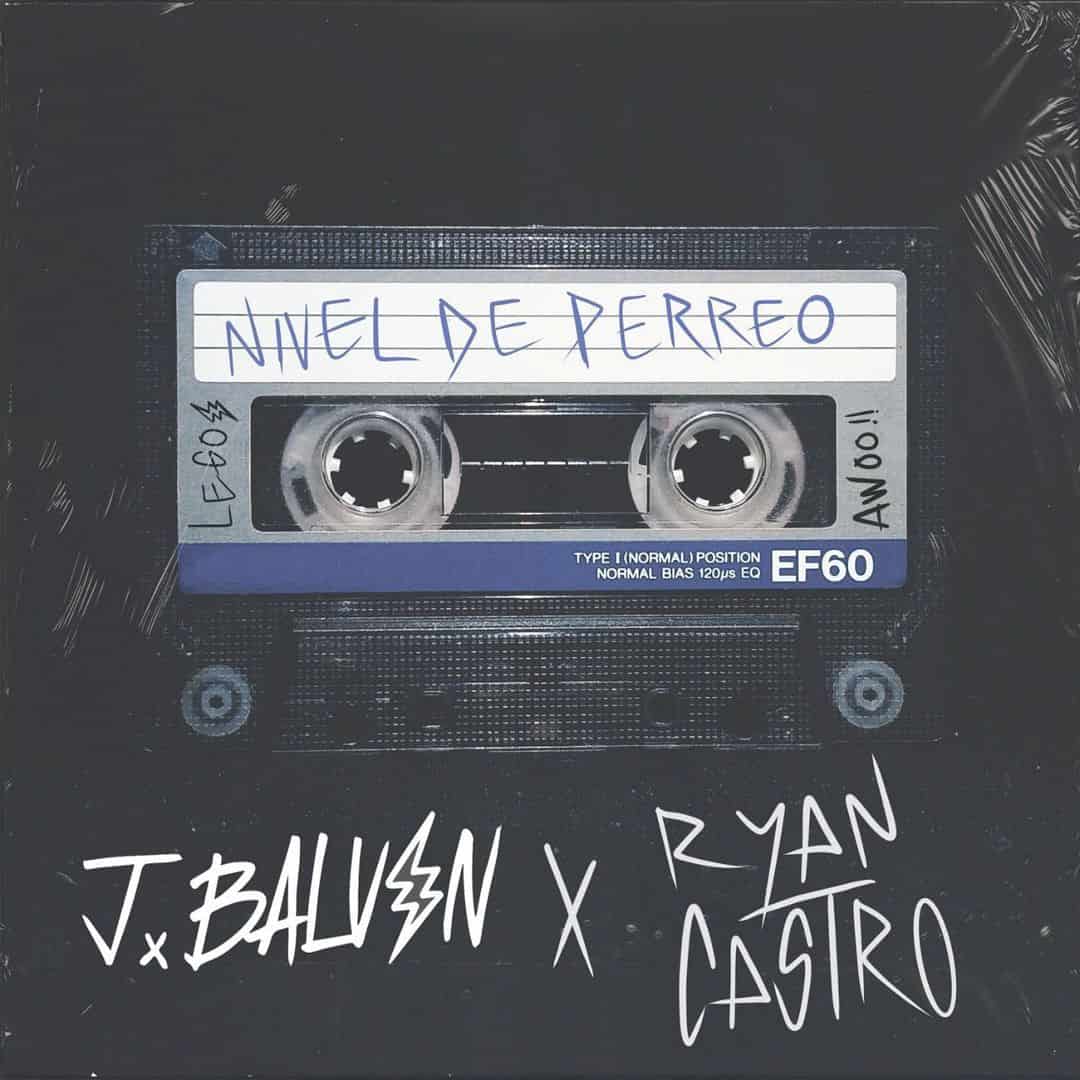 Entrepreneur and global superstar, J Balvinhas teamed up with his powerful reggaeton partner, Ryan Castrofor a new and spicy summer single, the artists that unite two generations of the genre go to the essence of it with “Perreo Level”.

Do not let see: So J Balvin and Ryan Castro told fun experiences in New York

Chart-topping Colombian artists take reggaeton to a new level with this collaboration, showcasing their ability to get any crowd up and dancing. The song and the video have been a world premiere with which they promise to make the entire continent dance.

“Level de Perreo” is the must-have addition to a must-have rumba playlist, seamlessly blending reggaeton and rap to spark a fiery energy that’s palpable the moment the beat kicks in.

We are both kids from Medellin, Colombia, and every time I get to work with someone who shares my roots and my passion for music, it’s a great gift. We both love to make music that lights up the crowd. So the concept of the song and the video came naturally because we both had the same goal in mind: to get everyone heading out on the dance floor!”

Said Balvin, who has supported the so-called ghetto singer from the beginning, who has strongly started his internationalization.

The music video, shot in Jackson Heights, Queens, also known as “Little Colombia,” sets the stage for a colorful and fiery summer in New York City.

Two visions of the genre united in one success

Both Balvin and Ryan have followed similar paths in the genre because in addition to being children of Medellín, they have also had the street as that learning space to raise the level of their careers and this has inspired their songs. That’s why we remind you of a small profile of the two stars who join today in ‘Level of perreo’.

Ryan Castro is the new great figure of reggaeton in Latin America. On YouTube he has made his songs add up to more than a billion views in the last two years. On Spotify he has more than 17 million monthly listeners. He has been a winner at the Heat Awards and is nominated for the Youth and MTV Miaw awards. In Medellin, Colombia, he is recognized as “The singer of the ghetto” since he represents the street culture that characterizes the urban genre.

On the other hand, he is a highly recognized music icon with Billboard Music Awards, American Music Awards, Latin GRAMMYs and many others. Originally from Medellin, Colombia, he has been dubbed the “Prince of Reggaeton” and is one of the most successful Latin music artists with sales of over 35 million records worldwide. He has firmly crossed cultural barriers and has become one of the 10 most listened to artists worldwide, creating legions of fans around the world.

Two stars come together: J Balvin and Ryan Castro have a lot of ‘twerking level’