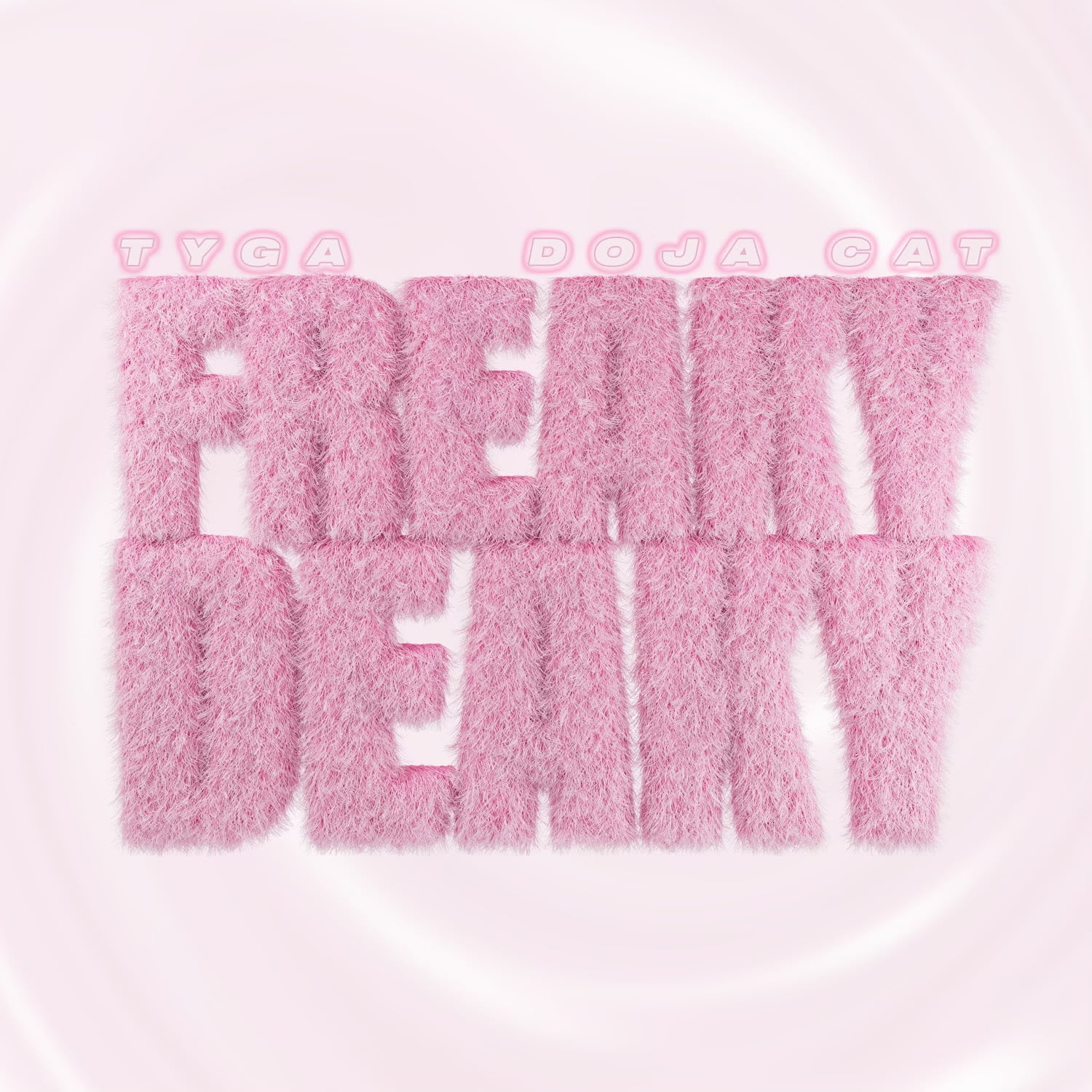 The music icon returns with a new sound that seamlessly blends his individual artistic styles, ushering in an exciting new era for Tyga. “Freaky Deaky” is available now on all digital platforms via Empire/RCA, accompanied by a music video featuring the duo.

“Freaky Deaky” marks the second collaboration between the artists, with a remix of Doja’s hit “Juicy” being the first in 2019. Tyga is looking to add to his multiple accolades and certifications, which include the quadruple-platinum single ” Rack City”, the triple-platinum single “Faded” and the double-platinum “Ayo” with Chris Brown. With its upbeat energy and flirty lyrics, “Freaky Deaky” is set to be Tyga’s next hit.

“Freaky Deaky” had its world premiere on MTV Live, MTVU and BET Jams, as well as the Paramount billboards in Times Square.

About TYGA:
Multi-platinum Grammy nominated artist and entrepreneur Tyga continues to maintain his position at the forefront of the music and entertainment industry. Since he arrived on the scene in early 2008, Tyga has continued to expand his cultural influence in almost every facet of mainstream media. He has earned multiple accolades and certifications throughout his illustrious career, including the quadruple-platinum single “Rack City”, the triple-platinum single “Faded” and the double-platinum “Ayo” with Chris Brown. His latest album, Legendary, debuted in 2019 with a gold certification in its first week and reached the Top 20 on the Top 200 charts. The platinum-certified album amassed more than 5 billion streams in less than a year. Legendary boasts the 8x platinum single “Taste” featuring Offset and the chart-topping single “Swish,” which hit the Billboard Hot 100. Establishing himself as an international star, Tyga has collaborated with top Latin artists including J Balvin , Jon Z, Reykon, Ozuna and El Alfa. The single “Loco Contigo” was ranked #1 on Billboard’s Latin Airplay chart. Tyga has an almost permanent place in the Top 30 Most Streamed Artists on Spotify. His influence continues to grow with every album he releases.

About DOJA CAT:
11-time GRAMMY nominee Doja Cat started uploading music to Soundcloud in 2013 at just 16 years old. Having grown up in and around the Los Angeles area, she developed a knack for music studying piano and dance as a child and listening to artists like Busta Rhymes, Erykah Badu, Nicki Minaj, Drake and more. Soon, she went from obsessing over Catwoman (Halle Berry’s version) to crate digging on YouTube. She later learned to use Logic and to compose on a midi controller. She signed with Kemosabe/RCA in 2014 and released her Purrr! Ella’s EP followed by her debut album Amala in the spring of 2018, but it was the release of “Mooo!” in August 2018 that catapulted her into the mainstream, where she was met with critical acclaim.

Doja Cat released her second album Hot Pink in November 2019 to critical acclaim, the album was certified platinum with over 14.5 billion streams worldwide. Hot Pink features “Juicy,” which hit No. 1 on Rhythm radio, “Say So,” their GRAMMY-nominated No. 1 hit, and “Streets,” the viral sensation that was the soundtrack to ‘Silhouette Challenge,’ a of the biggest TikTok trends to date. The success of “Say So”, which reached No. 1 on the Billboard Hot 100 and has been certified 4x platinum by the RIAA and streamed over 6.7 billion times, catapulted Doja to global stardom. He took home Best New Artist at the MTV Video Music Awards, the MTV Europe Music Awards, the American Music Awards, the iHeart Radio Awards, and the People’s Choice Awards.

Doja’s creativity and talent as a performer have been praised time and time again, she has delivered unique and impressive performances on almost every major awards stage including the GRAMMYs, the AMAs, the Billboard Awards, the iHeart Radio Awards and the MTV VMAs. and EMA. Her last tour sold out in 10 minutes and she has played numerous festivals including Rap Caviar Live Miami, Posty Fest, Day n Vegas and Rolling Loud LA.

His GRAMMY-nominated album Planet Her came out in June 2021 and dominated the charts, debuting at #1 on the Billboard Top R&B Albums chart and #2 on the Billboard Top 200 and Billboard Top R&B/Hip-Hop charts. Albums, the best and highest debut of his career to date with 109K total sales in the United States alone. Spanning a variety of genres, Planet Her also generated the most Spotify streams in the first day for an album by a female rapper, was the most popular pop album at the time of its release according to MRC data, and marks both the biggest debut for a female rapper as the top female R&B debut of 2021. “Kiss Me More” featuring SZA, the GRAMMY-nominated lead single from Planet Her, is certified platinum by the RIAA and reached No. 1 on the Top 40 & Rhythm Radio with over 2.8 billion streams worldwide. Doja Cat recently became the first female rapper to have 3 songs in the Top 10 of Top 40 radio. Among others, Doja has received 5 AMAs, 3 MTV VMAs, 3 BMI Awards, 2 MTV EMAs, 1 Billboard Music Award and 1 NAACP Image Award along with countless nominations, including 11 GRAMMY Awards.

You may also be interested: Oumou Sangaré releases “Timbuktu”