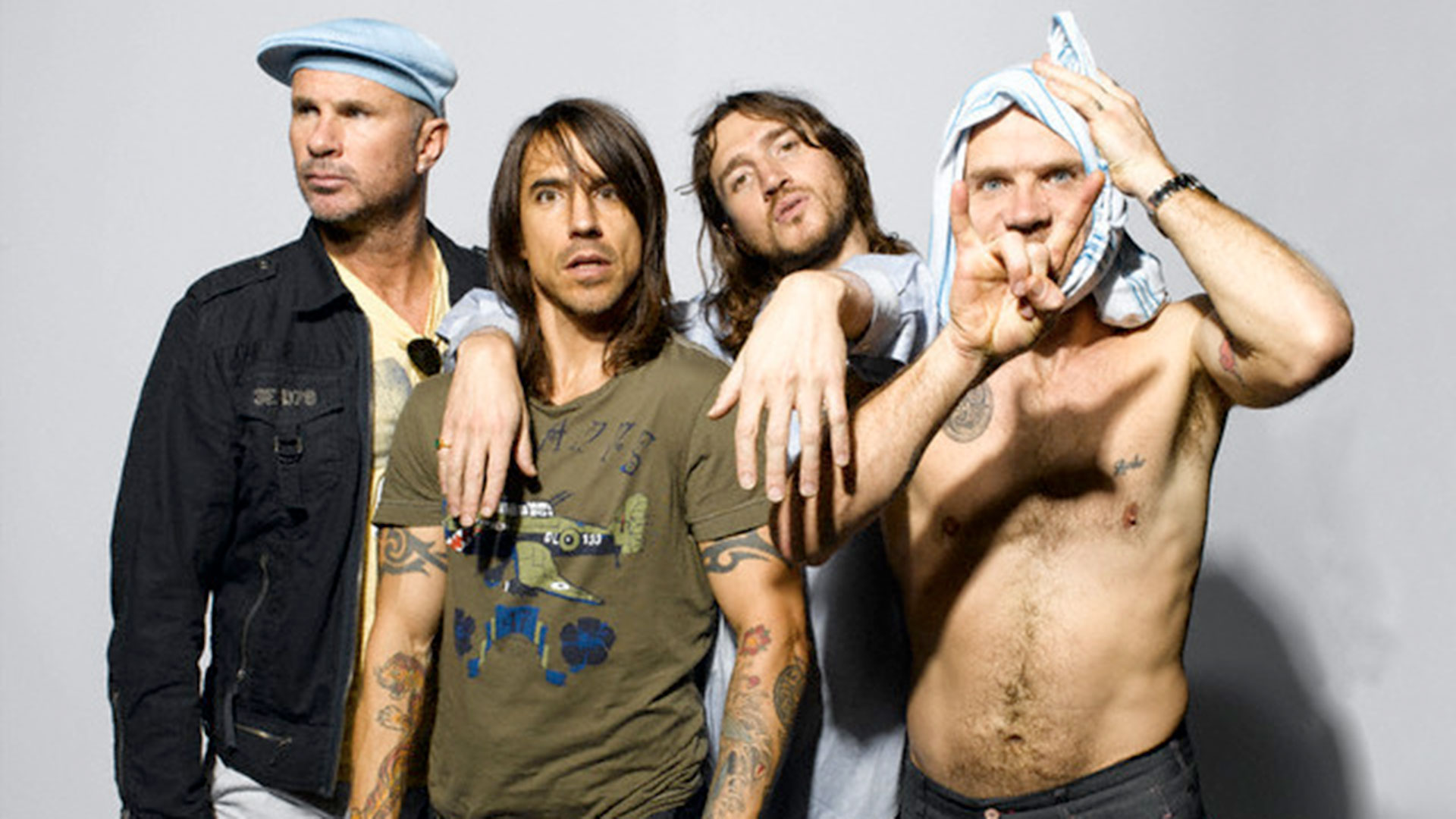 The Red Hot Chili Peppers were on everyone’s lips just a few days ago when they announced their tour for 2023, with more than 23 dates and top-level guest artists such as The Strokes, Iggy Pop, The Roots, The Mars Volta, St. Vincent, City and Colour, Thundercat and King Princess. The repercussions about this mega tour through Europe and the United States had not ended when one of its most popular songs of all time broke the historical ceiling for a band from Los Angeles in Youtube.

After having released not one, but two albums (“Unlimited love” and “Return of the Dream Canteen”) and having completed a tour of Europe and the United States, this year seems to end even higher for the band made up of Anthony Kiedis, flea, Chad Smith Y john frusciantand. Is that Red Hot Chili Peppers not only continues to accumulate successes for its new songs and shows, but also for its classics.

“californication”, the video clip where you can see the members of the band turned into avatars and immersed in a video game, reached one billion views on Youtube and this year it reached a daily average of 290,000 views on this social network.

“californication” was published as a single in 2000, but it had been known a year before with the release of the self-titled album, where it ranked sixth on the track list. The song peaked at number 69 on the US Billboard Hot 100 chart, number 16 on the UK charts, while peaking at number one on the US Mainstream Rock Tracks and Modern Rock Tracks charts.

The video clip of “californication” was directed by Jonathan Dayton and Valerie Faris, lasts 5 minutes and 21 seconds, and was uploaded to YouTube in 2009. It simulates being a video game from the player’s point of view, where the player can choose different characters, the members of the band. Anthony Kiedis, flea, Chad Smith Y John frusciantein their avatar versions, perform different feats in emblematic places of California, such as the Golden Gate Bridge and Hollywood, suffer an earthquake and end up in the center of the earth, where they touch a levitating and luminous cube and become humans.

The video had a huge impact and earned the band nominations for 5 MTV Video Music Awards in 2000, including Video of the Year, although it finally won 2: Best Art Direction and Best Direction.

In March 2022, on the 22nd anniversary of the song’s premiere, news broke that made fans happy: the video game of the clip of “californication” became a reality, thanks to developer Miquel Camps Orteza.

Do you remember the video?califonication‘ of Red Hot Chili Peppers? I was so looking forward to playing that game! It’s 2022 and I haven’t seen anyone do it, so I challenged myself to create it,” Camps wrote in the description of the game that can be downloaded for computers. “I have selected some epic moments from the clip and turned them into seven levels, each with different gameplay mechanics,” he explained.

flea, Anthony, Chad Y John they have a very tight schedule for 2023. The first two months of the year they will tour Australia and New Zealand, while on March 29 in Vancouver they will begin their tour of more than 20 dates through the United States and Europe, which will end with a recital on July 23 in Glasgow.

The eight-pointed star is the emblematic logo of the Red Hot Chili Peppers and the one that all their fans around the world immediately associate with the mythical band. But what is its origin?

In 1984, before the release of their first debut album, the record label asked the band members to establish a logo for their group. Who carried out the task was Anthony Kiedisby drawing a red asterisk with eight rectangular points.

At first, the group’s frontman didn’t attach any meaning to it. Later, he transcended that he wanted to represent a generality: “the infinite”. But in 2004, when he released his biography “Scar Tissue,” he explained that the star was “an angel’s anus seen from below on Earth. 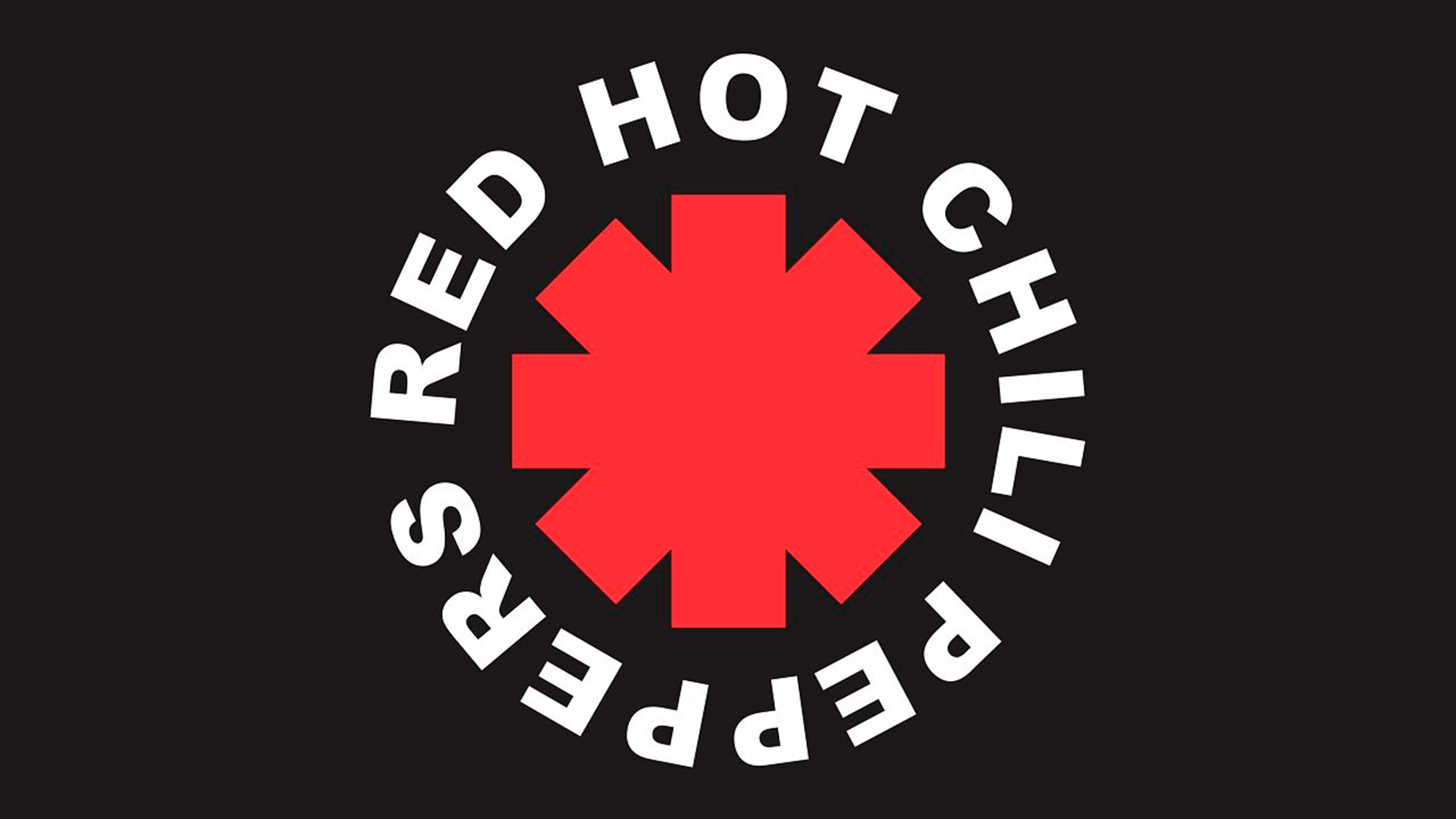