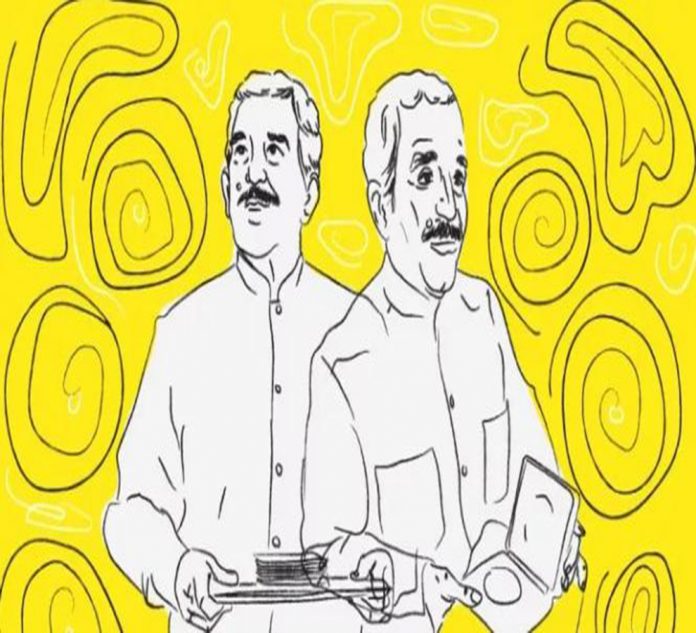 * Among them are Elena Poniatowska, Gioconda Belli, Angeles Mastretta and Juan Villoro

Cartagena, (Notistarz).- The voices of Elena Poniatowska, Gioconda Belli, Angeles Mastretta and Juan Villoro are part of the 40 authors invited by the Gabo Foundation to celebrate the anniversary of the Nobel Prize in Literature to Gabriel García Márquez.

The 40th anniversary of the Nobel Prize in Literature (December 10, 1982) is celebrated by the foundation with a special content in which prominent authors talk about the meaning of the legacy of the most important Colombian writer of all time.

Through short audios, each of the special guests offers a look from their personal experience, of what they consider essential in their work.

In addition to the influence that the greatest exponent of magical realism has had on their own work as storytellers in different creative universes such as literature, journalism, cinema or music.

Among this illustrious group you can listen to authors from all over Latin America, such as the Mexican narrator and essayist Elena Poniatowska, the Nicaraguan poet and novelist Gioconda Belli, and one of the most famous exponents of Latin American women’s literature such as Ángeles Mastretta.

There are also the voices of Juan Villoro, one of today’s most important chroniclers and novelists and winner of the 2022 Gabo Prize Recognition of Excellence.

On the side of the new generations, Margarita García Robayo and Felipe Restrepo Pombo, among others, participate.

Additionally, this special also features an unpublished text by the Colombian writer Orlando Oliveros on Gabriel García Márquez’s relations with the Nobel Prize for Literature and the Swedish Academy at different stages of his life, as well as several exclusive downloadable materials from the Gabo Center to take away the magic of Gabo with you.

The festivities began last October within the framework of the Gabo Festival held in Bogotá, which in its tenth anniversary was inspired by “that spring of insatiable creation” that Gabo evoked in his famous speech The loneliness of Latin America and which gave the starting point for what has been the most important celebration of the 40th anniversary of the Nobel Prize to Gabo in the region.

Less than two months after the call from the Swedish Academy of Letters, Gabriel García Márquez received the Nobel Prize for Literature in Stockholm on December 10, 1982, from King Carlos Gustavo of Sweden.

It was an atypical ceremony in which a Gabo without a tailcoat, dressed in a white liquiliqui, transgressed the traditional protocols typical of an event of this level, and surrounded by friends, offered a show of the purest Colombian folklore.

The Swedish Academy awarded García Márquez the Nobel Prize in Literature “for his novels and short stories, in which the fantastic and the realistic are combined in a richly composed world of imagination, reflecting the life and conflicts of a continent.”