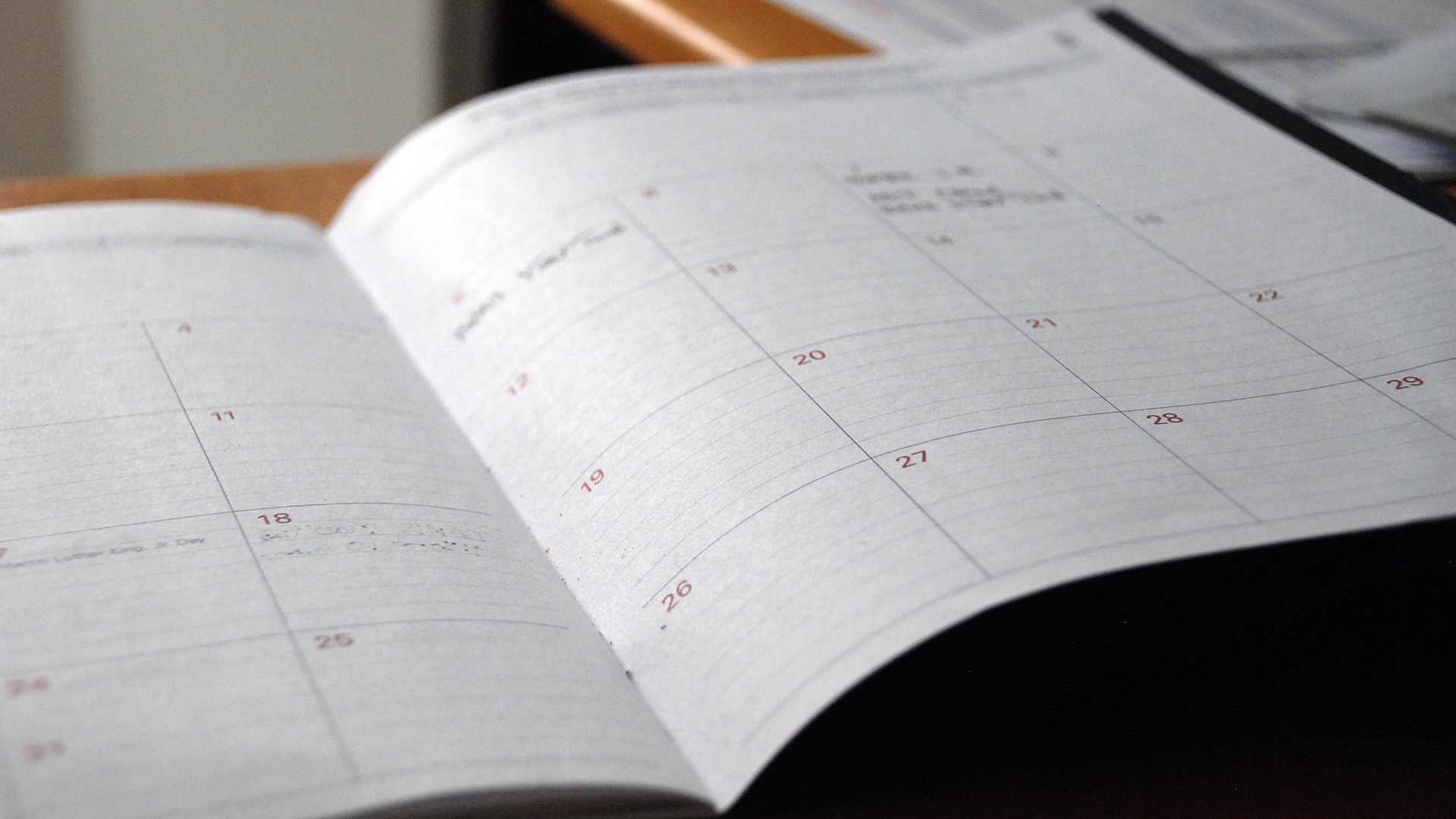 Good day
So be it!
The rooster already sang
It’s already WEDNESDAY April 13
Greetings from the South of Monterrey

1534 Thomas More, English humanist, author of “Utopia”, refuses to sign the act that recognizes Henry VIII as head of the church and his divorce from Catherine of Aragon.
1695 The French writer, poet and fabulist Jean de La Fontaine dies, whose literary fame lies in his “Stories and stories in verse”.
1743 American politician Thomas Jefferson, author of the United States Declaration of Independence, is born.
1762 Hermenegildo Galeana is born, in the town of Tecpan, Guerrero, hero of the Independence of Mexico
1808 Antonio Meucci, Italian inventor, is born, recognized as the true inventor of the telephone, first called “teletrophone”. He also created a new galvanizing system, a filter system for water purification and introduced the use of paraffin in the manufacture of candles.
1866 Butch Cassidy, famous American bank and train robber, was born.
1875 The Mexican Academy of Language is founded in Mexico City.
1877 Enrique Flores Magón is born in Teotitlán del Camino, Oaxaca, a liberal journalist who, together with his brother, Ricardo, edited the newspaper “Regeneration” and was part of the Mexican Liberal Party.
1906 Samuel Beckett, Irish novelist, playwright, critic and poet, was born, one of the most important representatives of 20th-century literary experimentalism within Anglo-Saxon modernism.
1913 The Mexican comic actor Jesús Martínez “Palillo” Rentería is born, who stood out in the 40s for his political shows.
1940 The French writer, Jean-Marie Gustave Le Clézio is born in Nice, France, he began writing adventure novels at the age of 7, author of more than 40 works and was awarded the Nobel Prize for Literature in 2008.
1963 Gari Kimovich Kasparov, Azeri Chess Grandmaster, is born.
1964 Sidney Poitier becomes the first black actor to win the Oscar for Best Actor.
1967 Puerto Rican singer Olga Tañón, nicknamed “The Woman of Fire”, is born.
1970 Explodes one of the oxygen tanks of Apollo 13, the third manned mission to the Moon of the Apollo project.
1983 Mexican actress Gloria Marín, figure of the Golden Age of Mexican cinema, dies. She is an artistic and sentimental partner of “Charro Cantor” Jorge Negrete, with whom she lives a great romance.
2003 The Mexican musician, politician, conductor and arranger Venustiano Reyes Lopez, known as Venus Rey, dies. Controversial union leader of musicians for almost 30 years in Mexico City.
2006 The Google browser launched its Google Calendar service, its electronic agenda and calendar with which Gmail contacts can be synchronized so that they can be invited to share events.
2010 The social network Twitter announced on its blog that it would start selling advertising in the form of “sponsored tweets”, which appear in the site’s search results.
2017 Dan Rooney, owner and president of the American football team, Pittsburgh Steelers of the National Football League (NFL), dies.