The Memorial Human Rights Center, one of the most prominent human rights organizations, announced its closure this Tuesday in a statement published on the Internet.

The Supreme Court of Russia ordered the closure of the Memorial last December as part of a campaign of legal and administrative attacks against civil society and human rights organizations in the country.

“Today, April 5, 2022, the Memorial Human Rights Center will be liquidated”says the official statement, which warns that “The return to the totalitarian past is possible, it is happening now, in front of the whole world”.

Memorial, one of the oldest human rights organizations in the country, monitors political repressions in modern Russia and has documented crimes in the Soviet Union.

The Office of the United Nations High Commissioner for Human Rights, among other human rights watchdog groups, condemned the court’s decision to close the center. 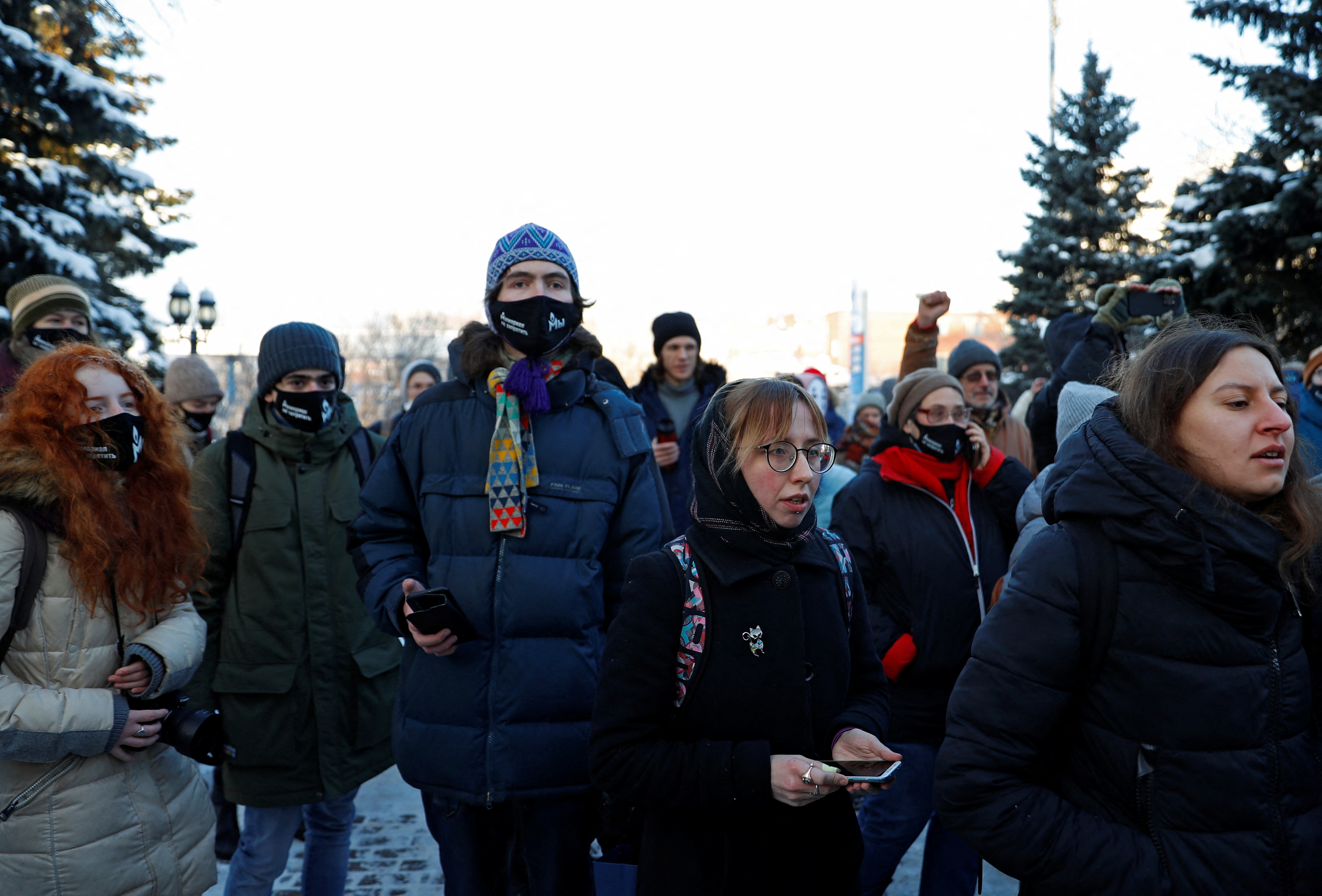 The Prosecutor’s Office insisted during the process that the Memorial Human Rights Center Repeatedly Violated the Requirements of the Russian Law on “Foreign Agents” on Its Websites and on Social Media, to which the NGO responded that it paid all the fines imposed for that reason in a timely manner. He also accused her of create “a false image of the Soviet Union as a terrorist state”.

The Russians awarded with the Peace Nobel, Mikhail Gorbachev (1990) and Dmitry Muratov (2021), they wrote to the Prosecutor’s Office in November to withdraw the lawsuit against Memorial.

Gorbachev and Muratov noted that Memorial’s activities since its founding in 1991 have been aimed at restoring historical justice and the preservation of the memory of hundreds of thousands of people repressed during the Soviet Union.

Memorial accuses the kremlin and to the security organs of the State of try to prevent him from continuing to investigate the crimes committed during the USSR and since 1991especially since the current president, Vladimir Putin, came to power in 2000.

The NGO, which received the Sakharov Prize of the European Parliament in 2009 and has been a candidate on several occasions for the Nobel Peace Prize, counts among its founders the Soviet scientist and dissident Andrei SakharovNobel Peace Prize in 1975, father of the hydrogen bomb and forerunner of the defense of human rights in this country.

(With information from EFE and AFP)

A historic Russian human rights NGO persecuted by Putin closed: “A return to the totalitarian past is possible”