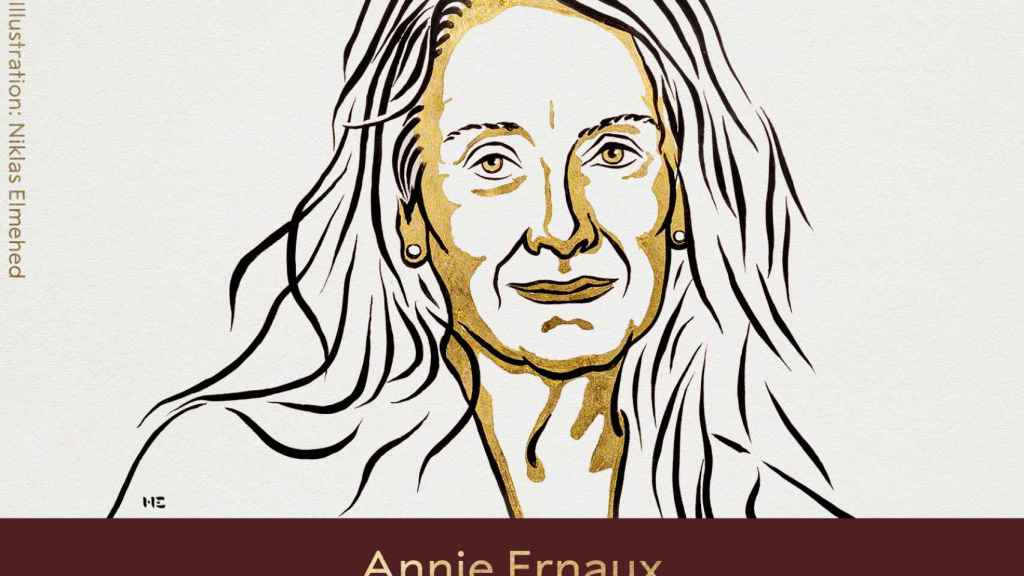 Beyond the political debates that the award of the Nobel Prize for Literature to the French writer annie ernauxhas rightly provoked, it is convenient to focus on the strictly literary assessment of his work.

An only child born in a Normandy town in the year 40, Ernaux’s parents ran a small grocery store in a working-class area, in whose attic the three lived until the author’s adolescence.


Ernaux studied at the University of Rouen and has been a professor of Literature at several French public institutions. In The place (1984), the author returns home to bury her father and her gaze is surprised –she feels the ominous– before a family environment in which identity could be recovered, but where she coldly confirms that the womb has been emptied of meaning, that the nest no longer exists because the words of childhood have been abandoned.

The adult and apparently refined woman feels genuine shame before a mother tongue – the patois that his parents talked about – which he hates and is unable to value. The place it won the prestigious Renaudot Prize and attracted ever-increasing attention in France. In The shame (1997) the author recounts how she was terrified when she witnessed her father’s violent threat to kill her mother with an axe. Ernaux was only twelve years old and the impossibility of understanding that act marked her childhood with the seal of (shame and) guilt.

The explicit rejection of any form of healing or consolation is striking; the writer flatly rejects Freud without knowing how close it is to everything that the Moravian genius had described. Three years later he published The event (2000), crossing the limit of the literary by recounting in all its crudeness the abortion she performed illegally when she was barely twenty years old.

“Ernaux has tried, with a very personal form of minimalism, to cleanse the French language of the immense scum that fatally corrodes it”

About this descent into the abysses of moral conscienceand the public exposure of the most recondite folds of the soul, the author indicated that she wanted to write books that she would later find difficult to talk about, books that would not allow her to endure the gaze of others.

Unable to sense any real presence in literature, with The event she discovered that she had gone beyond herself but that behind the self, in effect, there was nothing outside the world. Ernaux has tried, with a very personal form of minimalism, to cleanse the French language of the immense filth that fatally corrodes it. But, like every revolution, his can be considered retrograde, to the extent that it proposes, more or less knowingly, to return to the starting point, throwing an immense layer of suspicion on each word and each narrative artifice. About literature, in short, about the art of fiction, about the game of men with a language that -this would be the worst sin for the author- we had learned to lovingly lose respect for.

Scrutinizing the heart to obtain the pure truth, drinking the pain of life to the bitter dregs of the cup, not allowing any form of humor, ornate, dissimulation, are all too well-known characteristics of the most dogmatic and limiting heritage of a part of the European tradition. Jansenism without God, a new discourse of method, resonates in his work a variant of the gnothi Delphic Sauton –know thyself– who would claim that whoever consults the oracle, rather than seeking the truth, self-generates it.

“It has demolished all bridges, establishing an unbridgeable abyss between body and spirit, present and past, art and writing, love and sex, literature and life”

Claudio Magrison a journey through the land of The Quijote, wrote: “La Mancha Plain, good externality of the world. The truth does not live inside homine, in the suffocating self-sufficiency of interiority, but in the comparison of the latter with others, smells, events, food, physiological functions and calluses on the hands. What remains only interior turns sour, cloudy and corrupt, it becomes vice or delirium. The solitary interiority easily loses the notion of good and evil, as in dreams, in which he can commit anything without feeling guilty.

Installed in the worst of nightmares – that of resentment and self-sufficiency – Ernaux’s writing has renounced the priestly role of art. He has neatly demolished, yes, all the bridges, by establishing an insurmountable abyss between body and spirit, present and past, art and writing, love and sex, literature and life.

It constantly invokes the search for its true history. But, in reality, it limits itself in the process of understanding, of creation, relentlessly closing it off from inspiration and kharis homeric.

The price, in literary terms, of voluntary alienation is always excessive for those who undergo this amputation. Although it cannot prevent the others, by doing so, we understand the infinite value of everything that this writing lacks.

*** Álvaro de la Rica is a writer and professor of Literature.

Peter Handke: 'I really wanted to kill the one who invented that my mother was from Nazi youth'
Equality education: tell your child that a woman invented Wi-Fi
The first million minimum wage: an achievement of the workers
Tweet
Share
Share
Pin
Other links: https://awardworld.net/resources/