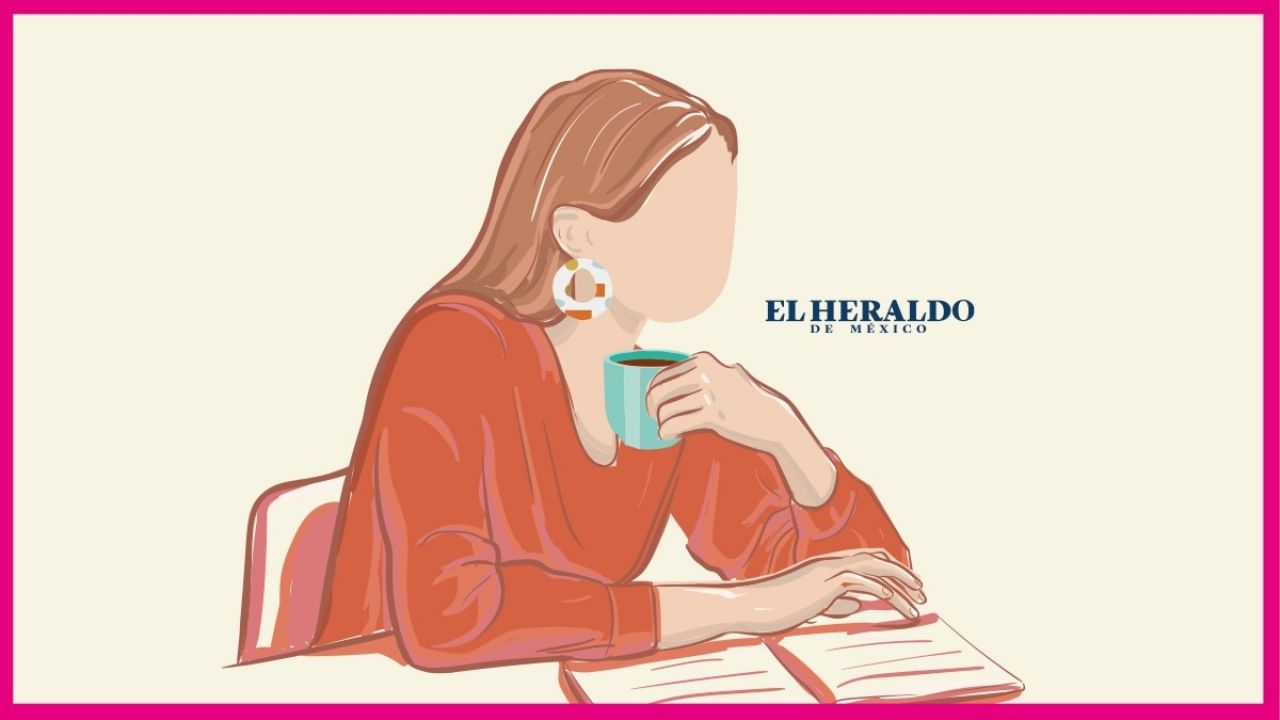 A couple of days ago, among the doodles in my notebook, I found the word “bruises” cornered. It’s a lyric configuration that speaks for itself, like a kiss is supposed to. It tells that love binds two people at the same time that it draws bruises on them.

Love-tie-two. The speculations that appear on the tip of my tongue when pronouncing it, remind me of one of my favorite poems, Kisses from Gabriela Mistral.

Winner of the Nobel Prize for Literature in 1945, the Chilean poet exposes the contradictions of love, questions the act of kissing while her pen shouts between verses, why do we love who we love? Why have we turned the kiss into a symbol of affection? The action itself goes into the background, it only seeks the answer to why we do it.

The stanzas of the writer crudely confront the forces of love and hate. They assimilate that one does not choose who she loves and who she falls in love with. Because that requires a power that we mortals do not do without. From her point of view, this presents an eternal damnation in which we are forced to face the waves and/or storm of love.

The author redefined education in Chile and collaborated with training projects in Mexico, especially in Chiapas. She developed his writing from a humanistic perspective. She used poetry as a tool for social protest to portray women and criticize the role to which they are subjected.

It is believed that she openly denied being a feminist because at that time the movement belonged to the upper class, and for her, feminism should belong to everyone. In her works she advocates for human rights and makes visible the lack of sisterhood and empathy. As the poet Elena Medel mentions: “You don’t sit down to write a feminist poem. You sit down to write a poem and inevitably your consciousness seeps into that writing.”

Poetry is movement, it survives individually and impacts collectively. It questions the values ​​of the time and the substance of the foundations. For this reason, it has become a great support tool for feminism, because it allows readers to become aware and open public debates without ceasing to be close. Like kisses, it represents connection, union, strength. Sometimes it works as medicine.

Just as this literary genre tries to order and retouch the fractures of the world, it seems that today we live in a society where it is necessary to name days for everything. There is Play the Ukulele Day, International Talk Like a Pirate Day, and Clean Desk Day. I wonder if this is a symptom that we live with a monumental lack of meaning. Perhaps as Mistral puts it about love and human contact, the mere act of doing or celebrating something doesn’t matter if there isn’t a reason strong enough to back it up.

Today may be International Kissing Day, but for me it is also the perfect occasion to remember and commemorate this woman who discovered other ways to use her mouth. She that she tattooed the story with brave words and purple lipstick. That she represents the living image of the values ​​we need today: justice, empathy, education and sisterhood.

FEATURED TEXT: It has become a great support tool for feminism.

About kisses and stanzas