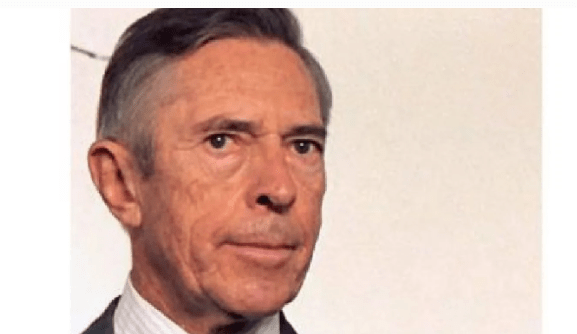 After years of leading one of the most important and prestigious pharmaceutical companies in Argentina, Businessman Alberto Roemmers passed away at the age of 95. Thanks to his work at the head of Laboratorios Roemmers, the firm managed to expand internationally with plants in Mexico, Brazil, Colombia and Venezuela. Also, positioned its products as one of the best in the local market, since five of the 10 best-selling drugs in the country are manufactured at its headquarters.

His company created renowned drugs such as Lotrial, Optamox, Amoxidal, Sertal Compuesto and Losacor, among others. This is due to the five plants it has distributed between the capital and Greater Buenos Aires. The company developed a wide range of drugs and stands out in the lines of cardiology, pediatrics, clinical medicine, geriatrics and surgery. Its factory alone reaches a production capacity of 85 million units per year.

Thanks to the leadership of Alberto Roemmers, the firm managed to establish roots in different countries and continue the international expansion that began in the 1960s, which maintains it as one of the large pharmaceutical companies in the region despite having divested itself of other firms that operate with his name in Latin America.

Thanks to his work at the head of Laboratorios Roemmers, the firm managed to expand internationally with plants in Mexico, Brazil, Colombia and Venezuela.

Months ago, in April, Alberto Roemmers sold his 50% stake in Mega Pharma, a laboratory based in Uruguay that concentrates the operations of the Roemmers brand outside of Argentina.

In this way, Alberto Roemmers knew how to run the firm that his father, Don Alberto J. Roemmers, created in 1921 after he left his native Germany to settle in Argentina. With the contribution of German technology and after laying the foundations for the pharmachemical industry, the company became a pioneering focus in the southern hemisphere. 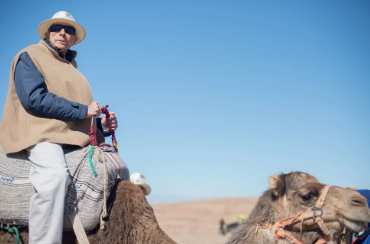 Alberto Roemmers became one of the richest Argentines in the country

As a symbol of respect and a sign of affection, both Alberto Roemmers like his mother and brothers created a foundation in his memory. It aims to promote the progress of health sciences at all levels and support research in the field of medicine. In addition, since 1979, it has provided subsidies in the form of direct financial support for projects presented by work groups from universities, institutions and academies.

The Alberto J. Roemmers Foundation carries out among its main activities, congresses, symposiums and conferences on medical issues, with exhibitors from the country and abroad. It also carries out seminars and refresher courses for nursing in the City of Buenos Aires and the interior of the country. And as a strategy to disseminate the discoveries of different specialists, it publishes the results of the research in specialized national and international journals. 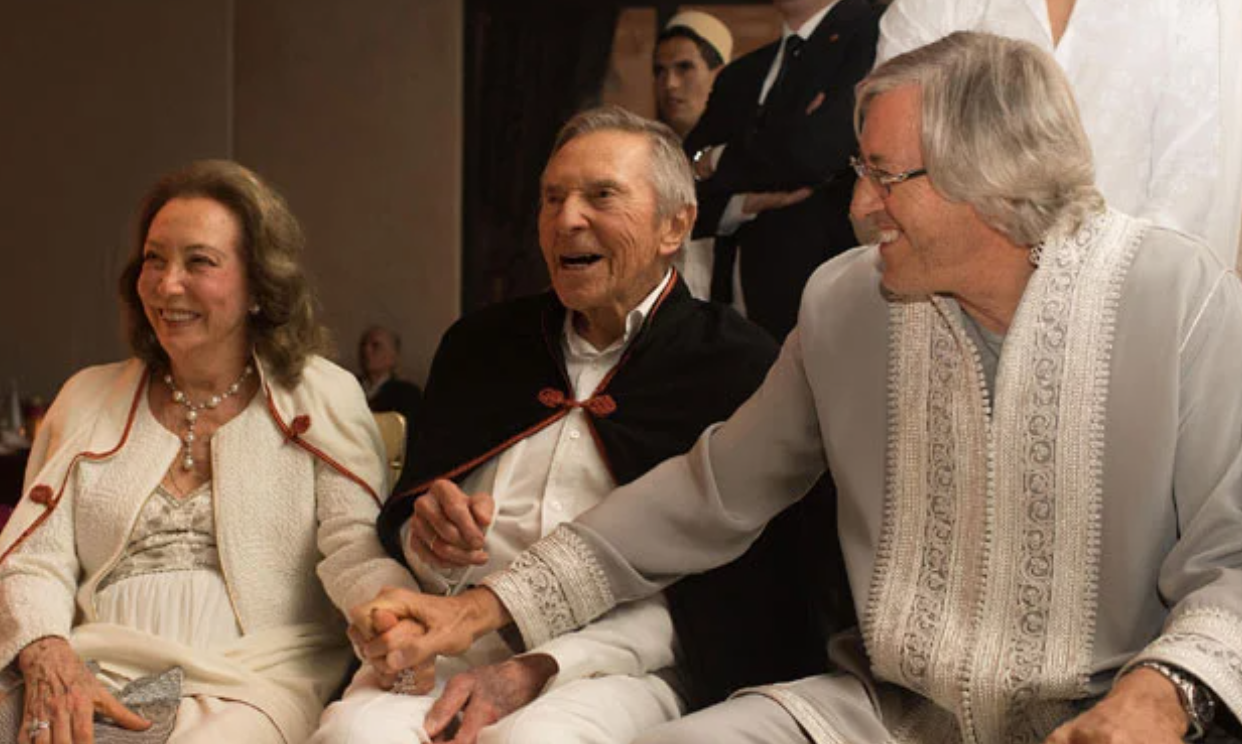 Your role as a father

In the latest edition of the Buenos Aires Book Fair, his son Alejandro Roemmers presented, accompanied by the Nobel Prize for Literature Mario Vargas Llosahis third novel die what is necessary. In it, the heir to the homonymous pharmaceutical empire recounted some of his talks and advice that his father gave him. According to Alejandro, his father used to tell him that if he wanted to keep the lifestyle he was used to, he could never live on books. Alejandro followed the advice and got into the business world, he does not count on his literary sales to live on: he always donates the royalties from his books to different non-governmental organizations such as Little Wish or Unicef. 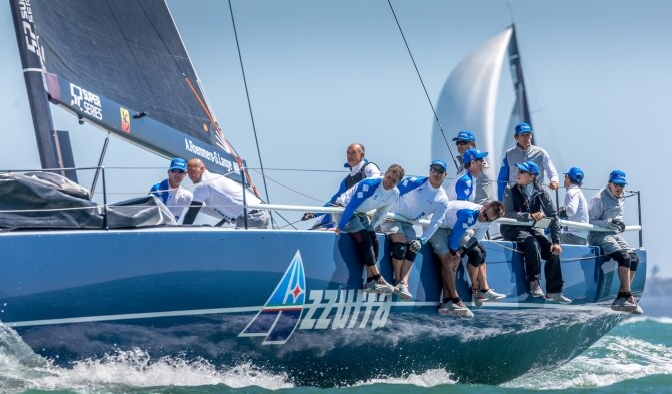 Alberto Roemmers and his children developed a great passion for yachting, which is why they even created a team that competed worldwide.

Your passion for sport

Outside of the numbers, the medicines and the company, Alberto Roemmers and his children developed a great passion for yachting, which is why they even created a team that competed worldwide. The TP52 ‘Azzurra’ was the late businessman’s boat run by his sons Alberto Jr. and Pablo, with a team leader and skipper of the stature of Guillermo Parada.

Corruption, drug trafficking and a vertiginous family drama: how is “To die what is necessary”, the new book by Alejandro Roemmers
How is the new innovative treatment for severe infantile atopic dermatitis
The FDA authorized pharmacies in the United States to prescribe Pfizer’s pill against COVID-19

Alberto Roemmers died, the successful businessman who knew how to lead one of the most important pharmaceutical companies in the country