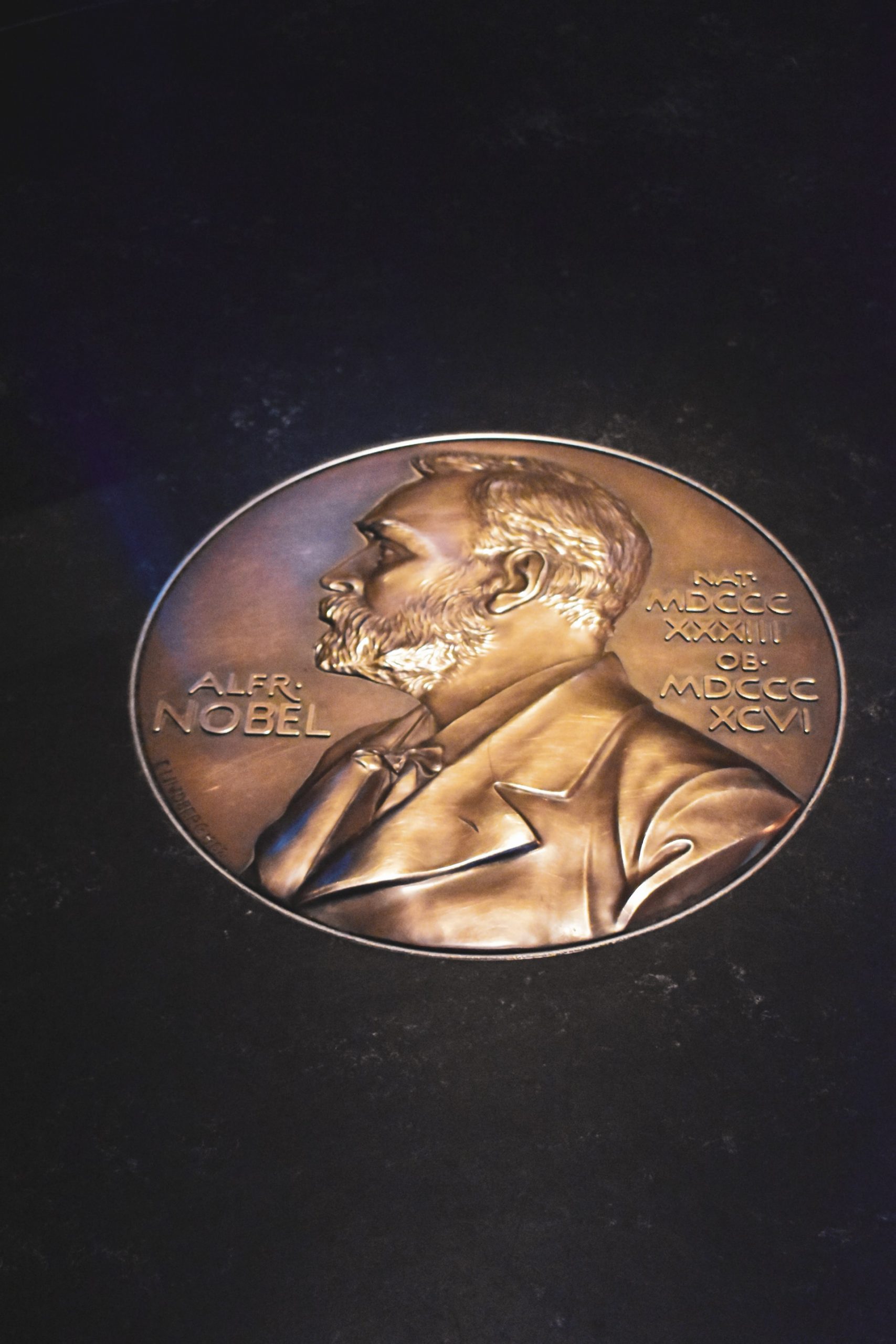 The December 10, 1896 Alfred Nobel died, who went down to posterity for being the inventor of dynamite and creator of the famous prizes that bear his last name. Some awards inspired by his ideas against violence and his concern for world peace.

Who was Alfred Nobel?

“In 1867, as a result of this work, the Scandinavian researcher achieved his most famous invention, dynamite.“

Alfred Nobel spent his youth in the city of Saint Petersburg (Russia), where his father had an arms factory. After the company went bankrupt, the chemist returned to Sweden where he continued his studies on explosives. The Italian Ascanio Sobrero had begun to develop the first explosions with nitroglycerin, Nobel managed to carry them out with a remote detonator. In 1867, as a result of these works, the Scandinavian researcher achieved his most famous invention, dynamite. He soon patented it, along with others such as gelignite and ballistite, and created commercial companies for its commercialization, first in Europe and then in the United States.. The use of these explosives in the mining and arms industry allowed him to achieve an incredible fortune. But at that moment Alfred Nobel grew a great concern and a feeling of guilt for the application of his inventions on the battlefield.

“The Swedish inventor freed himself from his regrets by donating his assets to a foundation, created with his last name“

The Swedish inventor freed himself from his regrets by donating his assets to a foundation, created with his last name. In 1895, a year before his death, Alfred Nobel launched his great project, awards created to recognize people and institutions that have contributed with their work and research to achieve progress for humanity. The Nobel Prizes had their first call in 1901, and since then they have been awarded every year, with the exception of the two periods of world wars. The winners receive a gold medal, a diploma and a sum of money —almost 900,000 euros—. Nobel Prizes cannot be given posthumously. Marie Curie is one of the four people who has managed to be distinguished twice, once with Chemistry and another with Physics. At the express wish of Alfred Nobel, the Peace Prize is awarded in the Norwegian capital, Oslo.

Other historical events of December 10

The December 10, 1348 Peter IV of Aragon —known as “the ceremonious one” and “the one with the dagger”—entered the city of Valencia, thus consummating his victories against the Union of Aragon and the Union of Valencia.

The day December 10, 1860 Women won, for the first time in American history, the right to vote in the state of Wyoming.

The day December 10, 1901 The first official delivery of the Nobel Prizes took place in the cities of Stockholm and Oslo.

Alfred Nobel, inventor of dynamite and creator of the famous prizes – Zenda