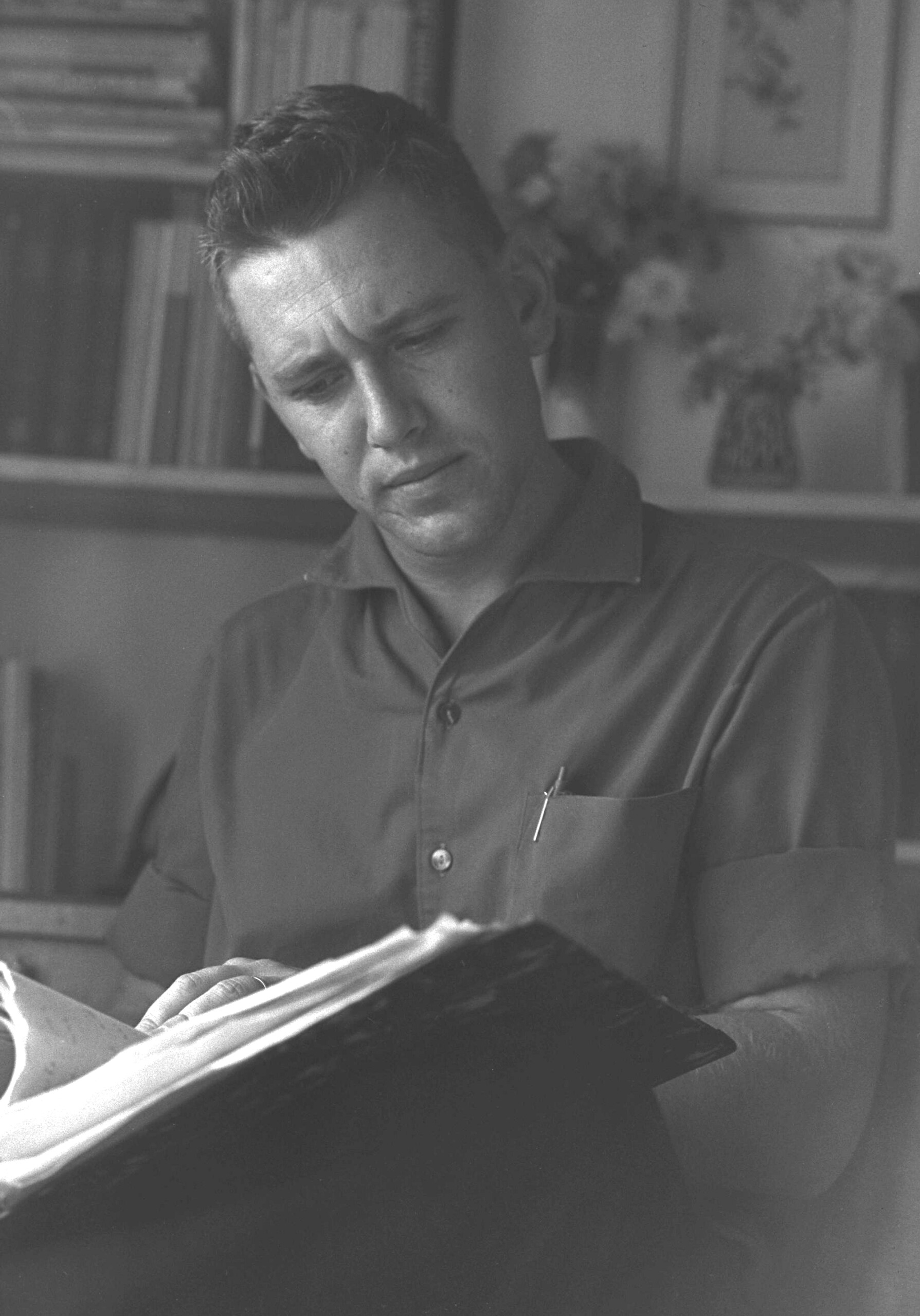 Amos Klausner, better known as Amos Ozwon various awards for his work in letters, however, he was always nominated for the Nobel Prize for Literature.

This writer born in Jerusalem is recognized as a journalist and novelist, obtaining many awards as the Israel Prize for Literature (1988), Goethe Prize for Literature (2005). He was a professor of literature at the Ben-Gurion University of Beer Sheba in the Negev, a member of the European Academy of Sciences and Arts, and in 2007 he received the Prince of Asturias Award for Letters.

The texts Amos wrote explore the problems of Israeli society, as well as showing how people show their tensions and pressures due to ideology and their past.

His childhood, spent between Lithuania and Polnia, was not so good, his mother committed suicide when Oz was twelve years old. 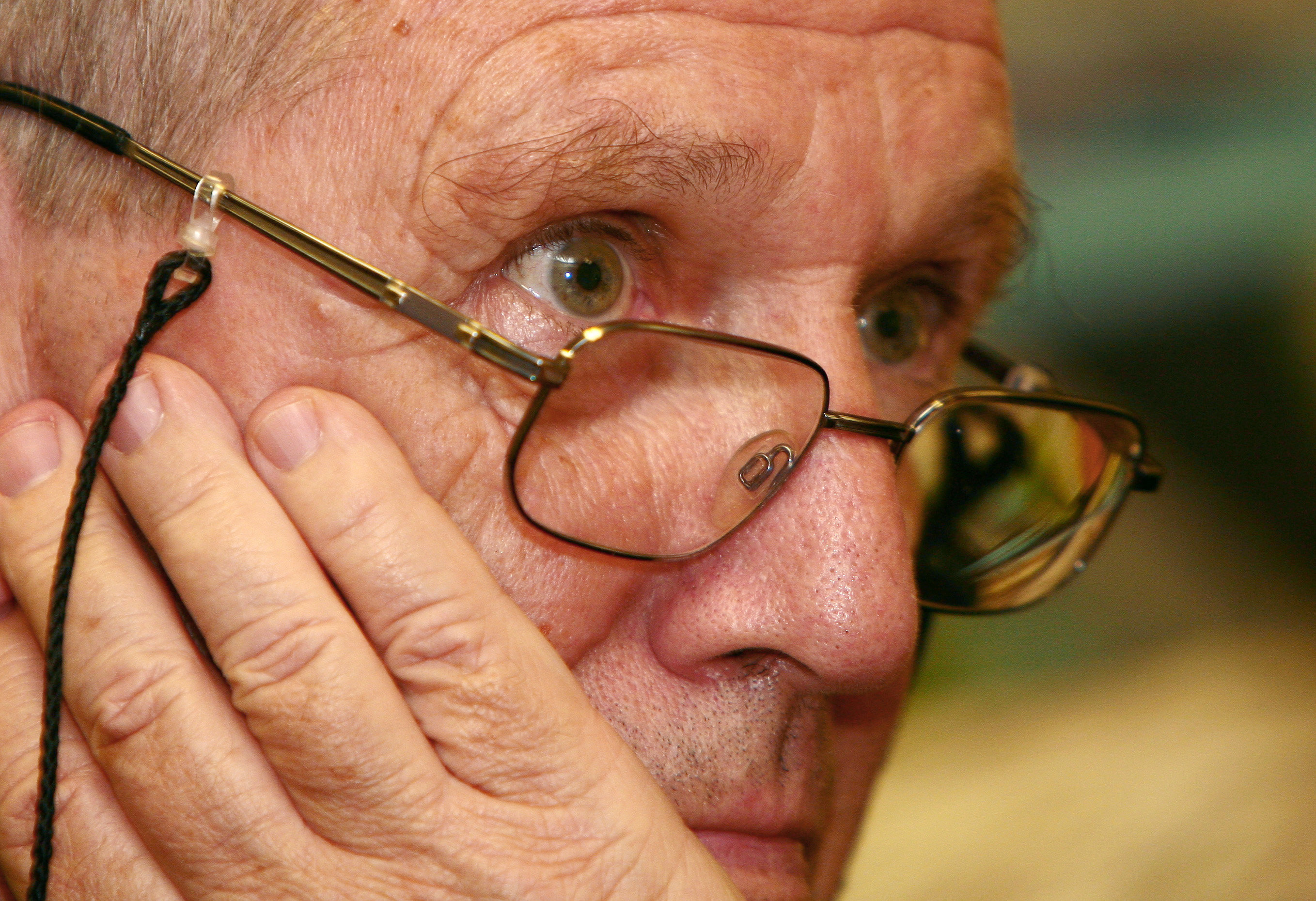 At the age of fourteen he decided to drop his father’s surname to change it to Oz, since in Hebrew it means “courage”, from there he began to have a taste for stories, these being the main genre for which he began to write and develop talent, which had an impact on the University of Oxford and the Hebrew University of Jerusalem.

In total, they are recognized 18 books in Hebrew and 450 articles and essays, besides that they have been translated into more than thirty languages, among them is Spanish. Furthermore, he was one of the writers of the Israeli left and he has given his opinion regarding the Israeli settlements in the Palestinian territories. 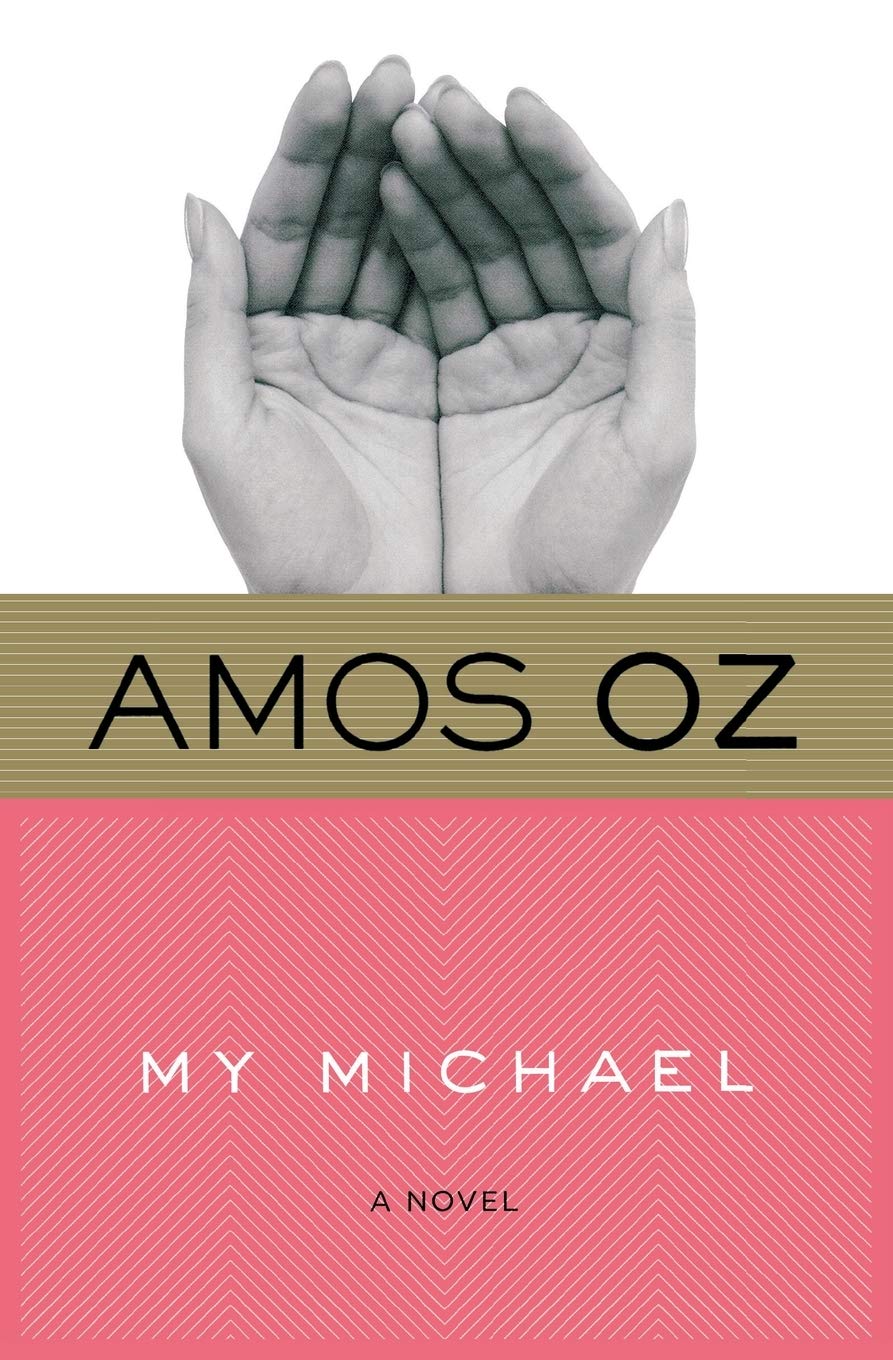 This book was published in 1968 which deals with the love story of a girl and her marriage in Jerusalem. In this text she begins to narrate the way in which she begins to discover what is happening to her, being that she is situated in the fifties and she did not have knowledge of many things.

This book not only shows the part of women in the town of Jerusalembut also gives the atmosphere of the neighborhoods and alleys that were read by millions of people, there is that this book was translated into more than 30 languages.

A story of love and darkness 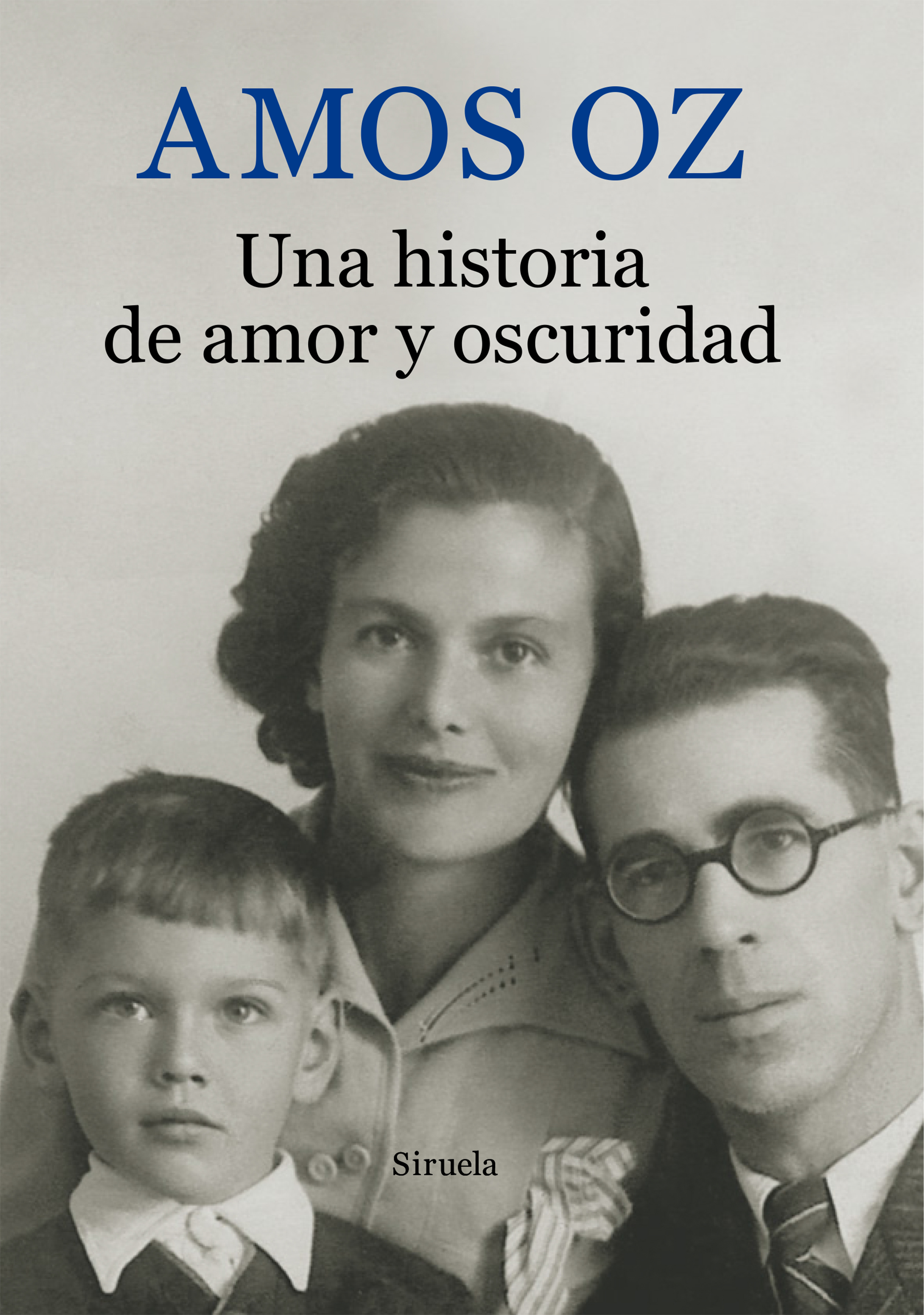 In 2002, this autobiography was published, which became a bestseller, as it talks about his life as a child, including his family, at the time of the end of the British Mandate in Palestine.

As a child he was close to very important public figures such as Shmuel Yosef Agnon, Shaul Tchernichovsky and David Ben-Gurion.. In 2015, she won the adaptation at Fe2015 Cannes Film Festival, where actress Natalie Portman played Oz’s mother.

Preview of “San Miguel”, by María Lobo
Today at the Book Fair: Federico Fahsbender and the amazing plot of “El Trueno En La Sangre”
Show yourself: Gonzalo Heredia will tell his deepest fear at the end of the podcast he hosts

Amos Oz, the writer who has been a candidate for the Nobel Prize for several years