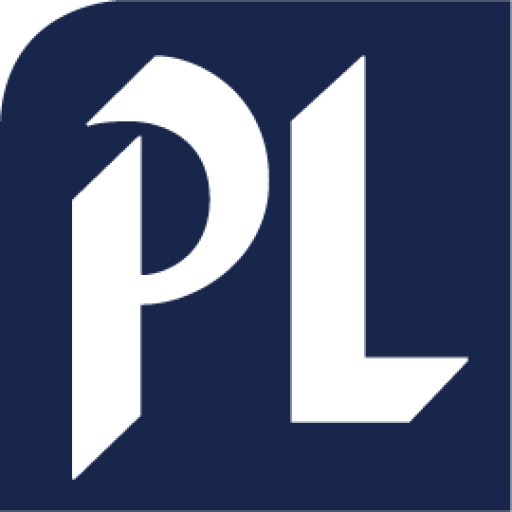 Would I have survived the Shoah? It’s a question I’ve asked myself throughout my life. Maybe endure the hunger, but endure the cold? Spend a winter in Auschwitz? When I questioned this as a young man, I was anguished by the idea that, had I lived in that dark time, I would have been selected for work, and my parents would have been sent to the gas chambers. Now that I’m a mother, I can’t even begin to understand the horror of whoever had to survive the reverse: the murder of her children.

For years I have read testimonies of survivors. Last week, in the Congress of the Republic, we inaugurated, on the occasion of International Holocaust Day, an exhibition on women during the Shoah (from the Hebrew “catastrophe”). They, who exchanged their food ration for a comb or a bit of lipstick in order to maintain their femininity. Those brave expressions of resistance, which were revealed to a regime that sought their dehumanization. The Nazis could murder a body, but not its free spirit.

These days an exhibition has been open at the Francisco Marroquín University that invites us to reflection, entitled How was it humanly possible? in his book Night, Elie Wiesel —Nobel Peace Prize winner and Holocaust survivor— describes how when the Nazis arrived in Sighet, his town in Hungary, they imposed anti-Semitic measures. The community leaders wondered about them, and his father’s response was: “The yellow star? You don’t die of that… (Poor father! What did you die of then?)”.

We must understand that the Shoah did not begin in Auschwitz, Majdanek, Sobibor, nor in any of the other infamous extermination camps. That’s where it ended, by allowing a yellow star on our clothes, a J for Jew on our passports, a ban on eating in restaurants and praying in our synagogues. Yes, those measures that at first appear not to be lethal, that are endured for fear that a confrontation will make it worse, until suddenly it is too late.

For all this, Anne Frank is not “the wandering Jew”, taken from an anti-Semitic myth that Architect José María Magaña, former curator of the City of Antigua Guatemala, mentioned in his column. Ana is the girl killed for being Jewish. We have learned to raise her voice more strongly, but not only for us.

The hatred that begins against the Jews does not end with the Jews. Gypsies, homosexuals, communists, Jehovah’s Witnesses, the physically and mentally handicapped, political dissidents and all those groups considered in the eyes of the Nazi regime as inferior, as a social, ideological or racial problem, were also vilely persecuted and murdered. The tragedy is not only of the Jews, it is of humanity.

So I don’t know—and I hope I never will—whether he would have endured hunger, succumbed to the cold, or endured the whipping of the Nazis. Who knows if I would have eaten my ration for the day, or if I would have had the courage to exchange it for a comb!

*President of the Jewish Community of Guatemala

Anne Frank is not “the wandering Jew”