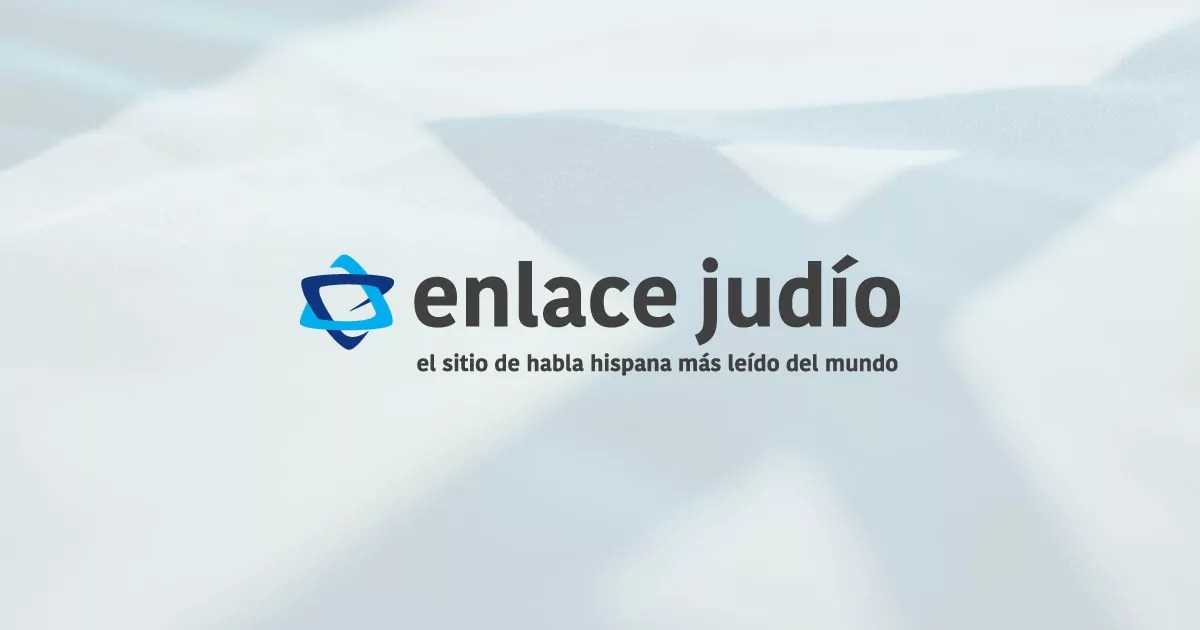 Jewish Link Mexico and Israel- April 23: the People of the Book on International Book Day.

Since 1995, by agreement of the United Nations Educational, Scientific and Cultural Organization (UNESCO), every April 23 is commemorated International Book and Copyright Dayalong with the UNESCO Prize for Children’s and Youth Literature for Tolerance.

The reason this day was chosen is very interesting; It is this date that is officially accepted as the death of three writers of world significance; Miguel de Cervantes Saavedra, William Shakespeare and Inca Garcilaso de la Vega.

It is the officially accepted date, since, of the three characters, the only one that has been verified is that of Shakespeare, who died on April 23, 1616. For Cervantes, that same date is taken as the date of his death since it is the one that appears on the death certificate and it was the day he was buried, but it is believed that he died a day earlier, on the 22nd. And of Inca Garcilaso de la Vega, there are no reliable records, but it is believed that he may have died two days before.

Regarding the death of Cervantes and Shakespeare there is a curious fact. The official date of death of both is April 23, 1616. However, despite the fact that the deaths were on the same date, there were 10 days difference between them. This is because in Spain and the rest of Europe, they were already governed under the Gregorian Calendar while in England the Julian Calendar was still in force and between these days, at that time there were those 10 days difference (today it would be 18).

This date also corresponds with the birth or death of several important writers plus, among them, Vladimir Nabokov.

Every April 23, UNESCO and three world organizations related to literature select a city as World Book Capital. This year of 2022 corresponds to Guadalajara, Mexico.

On that day, celebrations are held in many parts of the world alluding to books and reading. In Mexico and Spain it is customary to carry out collective readings of The Quijote by Miguel de Cervantes Saavedra. These took place in public squares and during the pandemic they took place online, via the Internet.

The celebration in some places is also known as The Day of the Book and the Rose for corresponding to the day of Saint George and the Catholic legend of his life.

International Book Day takes us by the hand to the concept of the People of the Book, as the Jewish people are called, עם הספ, Am HaSefer. This comes from the foundational Jewish book, the Tanakh., acronym for Torah, Neviim and Ketubim, (Pentateuch, Prophets and Writings) known as The Bible. The meaning of bible in Greek is “the books”. These have been the guide, inspiration and bond of union of the Jews for millennia, throughout all the Earth.

By extension, the Jewish people have always been tied to books, of all kinds, andeither as scholars of them or as their authors.

The Nobel Prize for Literature

The Nobel Prize for Literature has been awarded since 1901 and in 121 years, it has only been suspended 7 times, due to the two world wars. On 114 occasions, 118 prizes have been awarded (since there have been shared prizes). Of these, 16 have been received by Jews, four of them to women.

The nationalities of birth of the winners are:

The first Jew to receive the Nobelin 1910, was Paul Johann Ludwig von Heyse, born in Germany

Although there is officially an award given to an Israeli, Shmuel Yosef Halevi Czaczkes was born in Polish Galicia when it was part of the Austro-Hungarian Empire and now belongs to the Ukraine. In 1908 he emigrated to what was then Palestine and settled in Yafo (Jaffa), changing his surname to Agnon. in 1966 received the Nobel Prize, shared with the also Jewish, Swedish, Nelly Sachs.

The prize for 1958 was awarded to Russian Jew Boris Pasternakwho was forced to resign and return it by the Soviet government, since his works, such as Cancer Ward and The Gulag Archipelago, contain harsh criticism and narratives of the appalling life under the communist regime.

In 2016, the designation of the winner was highly controversial. The selected one was not a writer in the traditional sense of the concept. He was Robert Allen Zimmerman, better known as Bob Dylan. The Nobel Prize committee then said: “He is awarded for having created new poetic expressions within the great American song tradition.” The New York Times reported: “Mr. Dylan, 75, is the first musician to win the awardand his selection on Thursday is perhaps the most radical choice in a history that dates back to 1901.”

Dylan did not attend the ceremony to receive the award. Instead, the US ambassador to Sweden read the singer’s written speech, and Patti Smith accepted the award on his behalf.

For centuries, Jews have read the Book of Books, the Torah, throughout the year, beginning and ending on the holiday of Simchat Torah, The Rejoicing of Torah.

And they will continue reading it for many more centuries!

The opinions, beliefs and points of view expressed by the author in the opinion articles, and the comments therein, do not necessarily reflect the position or editorial line of Enlace Judío.

April 23: the People of the Book on International Book Day