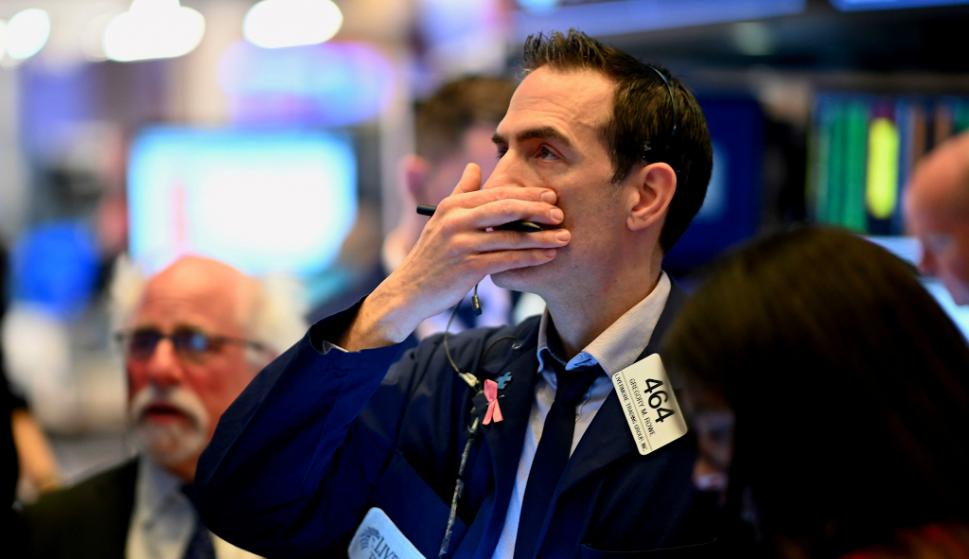 While the negotiations with the International Monetary Fund (IMF) are still truncated, Argentine assets have not been able to break the bad streak they have been going through since the beginning of the year. The risk country broke the ceiling of 1900 basis points, while the bonds of the last debt swap continue to operate in negative territory.

This Tuesday, the risk country advances 25 units (+0.7%) and stands at 1,910 basis points. This is the highest record since the debt was restructured in September 2020, ahead of the 1,898 that it reached at the end of November. Looking at the 2022 route, the index prepared by the J. P. Morgan accumulates an increase of 213 basic points.

The escalation of country risk occurs as a result of the fall in sovereign bonds. Today is no exception. Abroad, the bonds of the last debt swap sink to 2.6% (Bonar 2035); at the local level, the drop is up to 1.8% (Global 2046 and Bonar 2035). Since the beginning of the year, they have accumulated casualties of between 7% and almost 15%.

“The dollar debt does not breathe. There has not been a single positive wheel for Argentine titles so far in 2022. The weighted average price of global titles broke again with US$32 and is even below the floor of March last year. The indicator plummeted to US$31.13 and is one step away from the post-restructuring minimums”, they observed from Portfolio Personal de Inversiones (PPI).

For economists, Argentina is still far from reaching an agreement with the multilateral organization. The key date will be March 21, when the country must disburse US$ 2,901 million to pay the Fund. “The government prefers to delay the negotiation as much as possible before signing an agreement that may contain some disadvantage. However, this could be negative, since with an agreement, Argentina could have more of its financing needs covered for this year and receive investments that will speed up recovery. The market is not exempt from having months with high volatility ahead”, warned Ignacio Morales, an analyst at Wise Capital.

Two weeks ago, Economy Minister Martín Guzmán admitted that the lack of agreement is due to the fiscal path that Argentina must follow. In this regard, today the group of private bondholders Argentina Exchange Bondholders pointed to the electricity subsidies, the power outages that occurred last week in the city and province of Buenos Aires, and the sayings of the Nobel Prize winner Joseph Stiglitz for his statements about the “miracle” of Argentina’s recovery in 2021.

“Argentina’s differences with the IMF are reduced to the fiscal cost of providing almost free electricity in AMBA. people extract bitcoin at home, he never turns off the air conditioning and the system is without electricity due to lack of investment. Professor Stiglitz, why are creditors supposed to subsidize this ‘miracle’?

After yesterday’s holiday in the United States, today the argentine stocks that are listed on Wall Street (called ADR) start the week trending lower. The biggest fall is for the papers of Pampa Energía (-3.8%), Central Puerto (-3.7%), YPF (-3.4%) and Grupo Financiero Galicia (-3.4%).

On the other hand, in the first business of the day the Dolar blue climbs a peso and is sold for 210 Argentine pesos, the highest value on record. The gap with the official wholesale dollar (104.18 Argentine pesos) continues to be above 100%.

The official retail dollar It is sold in the main banks of the country at an average of 109.52 Argentine pesos, according to information from the Central Bank (BCRA). The “solidarity” dollar, which has a surcharge of 30% in PAIS tax and 35% on Profit account, reaches 180.70 Argentine pesos.