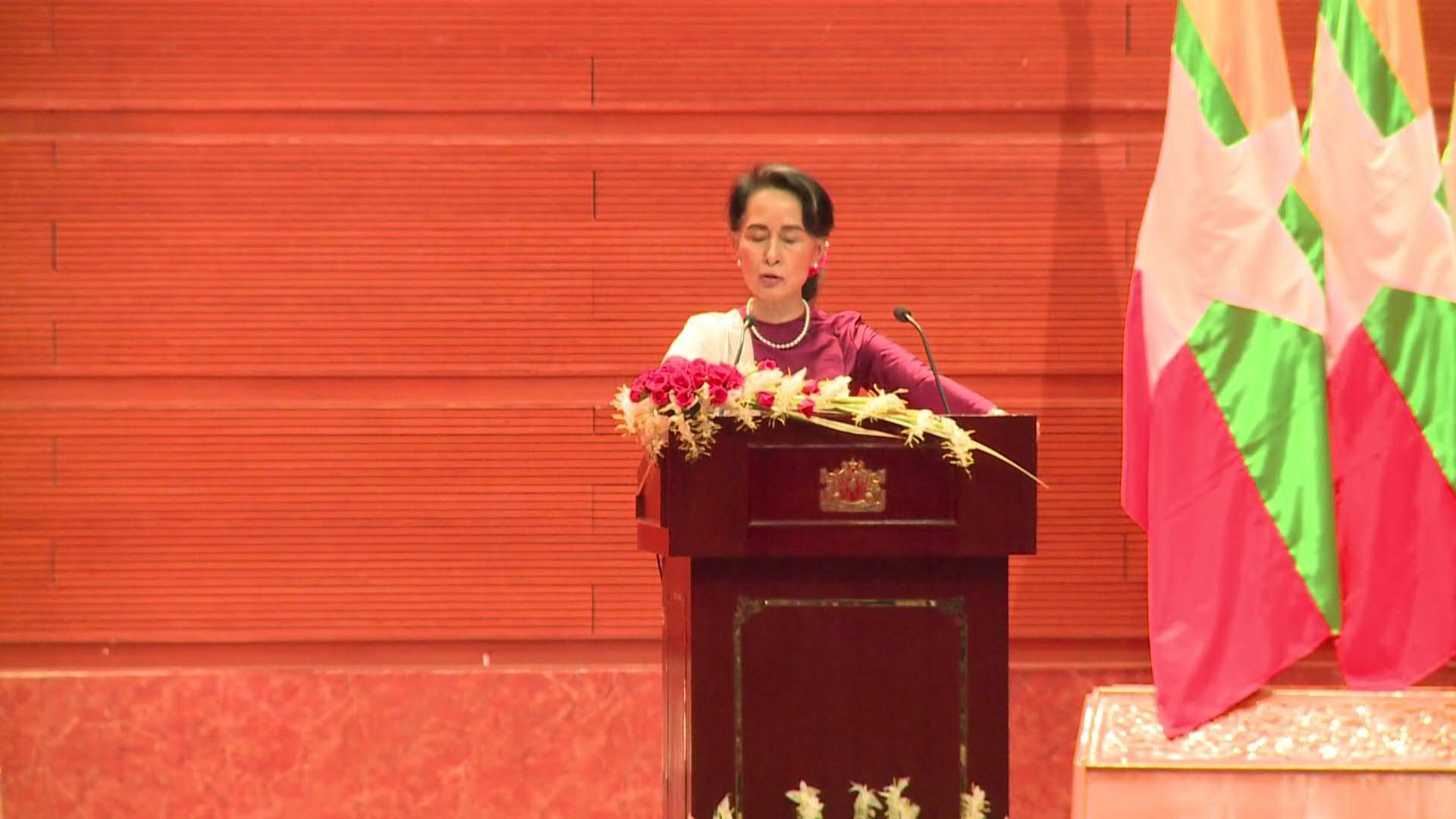 According to a statement released by the spokesman for the military junta, Zaw Min Tun, Suu Kyi has been transferred to a prison in the capital, Naypyidaw, where “a separate place” has been prepared for her.

Suu Kyi, who has been sentenced so far to 11 years in prison for a part of the charges presented by the military authorities, was informed on Tuesday in one of the judicial hearings in which she participates weekly, according to local media.

The decision comes after last Sunday Hundreds of Burmese will demonstrate in towns across the country to demand his release the day the Nobel Peace Prize winner turned 77. 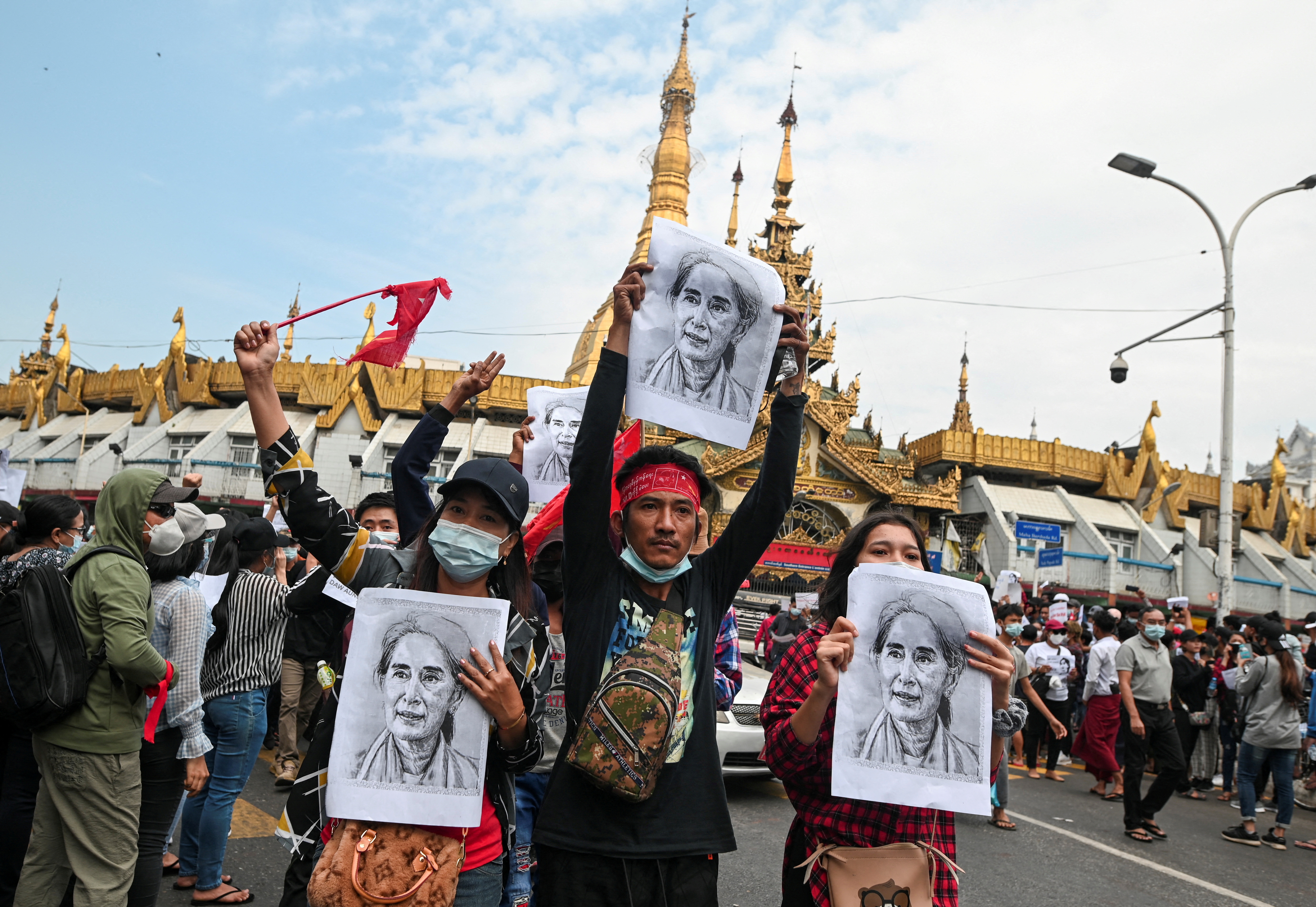 FILE PHOTO: People hold banners with the image of leader Aung San Suu Kyi during a rally to demand her release and protest against the military coup, in Yangon, Myanmar February 8, 2021. REUTERS

Burmese politics has since the coup d’état under house arrest in a place not disclosed by the junta in the capital and his contact abroad is limited to brief meetings with his lawyers in the weekly hearings, so it is unknown if he is aware of the serious crisis in his country.

The deposed leader, whose release has been called for by the UN and numerous governments around the world, has been convicted of crimes including incitement against the military junta, violating anti-pandemic laws, illegal possession of communication devices and a corruption charge after several opaque judgments.

While still facing a dozen accusations of corruptionpunished with up to 15 years in prison, one charge for alleged electoral fraud and another for allegedly violating the Official Secrets Act, punishable by a maximum of 14 years in prison.

Suu Kyi’s lawyers, whom the military junta has banned speaking to the mediahave previously qualified as a making all the accusations filed against him. 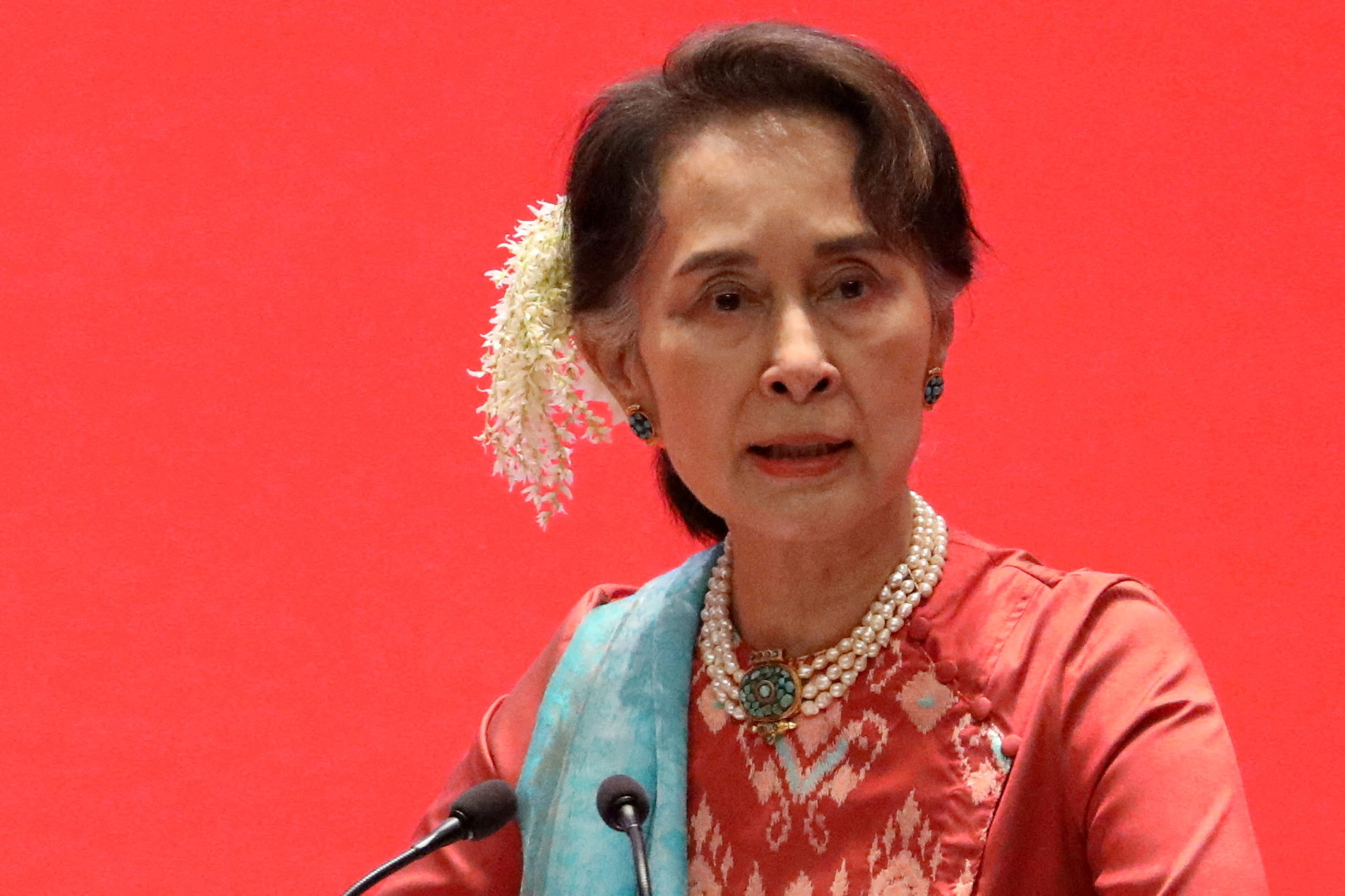 The deposed leader, who passed 15 years of house arrest under the former military junta which was dissolved in 2011, faces more than 100 years in prison for all the charges against him.

In 2009, Suu Kyi spent 4 months in prison after an American broke into her home where she was under house arrest, from which she was released in 2010.

End of the democratic transition

The coup led by General Min Aung Hlaing ended the fragile democratic transition in Myanmar and plunged the country into a deep political, social and economic crisis.a, at the same time that it has opened a spiral of violence with new civil militias that have exacerbated the guerrilla war that the country has been experiencing for decades. 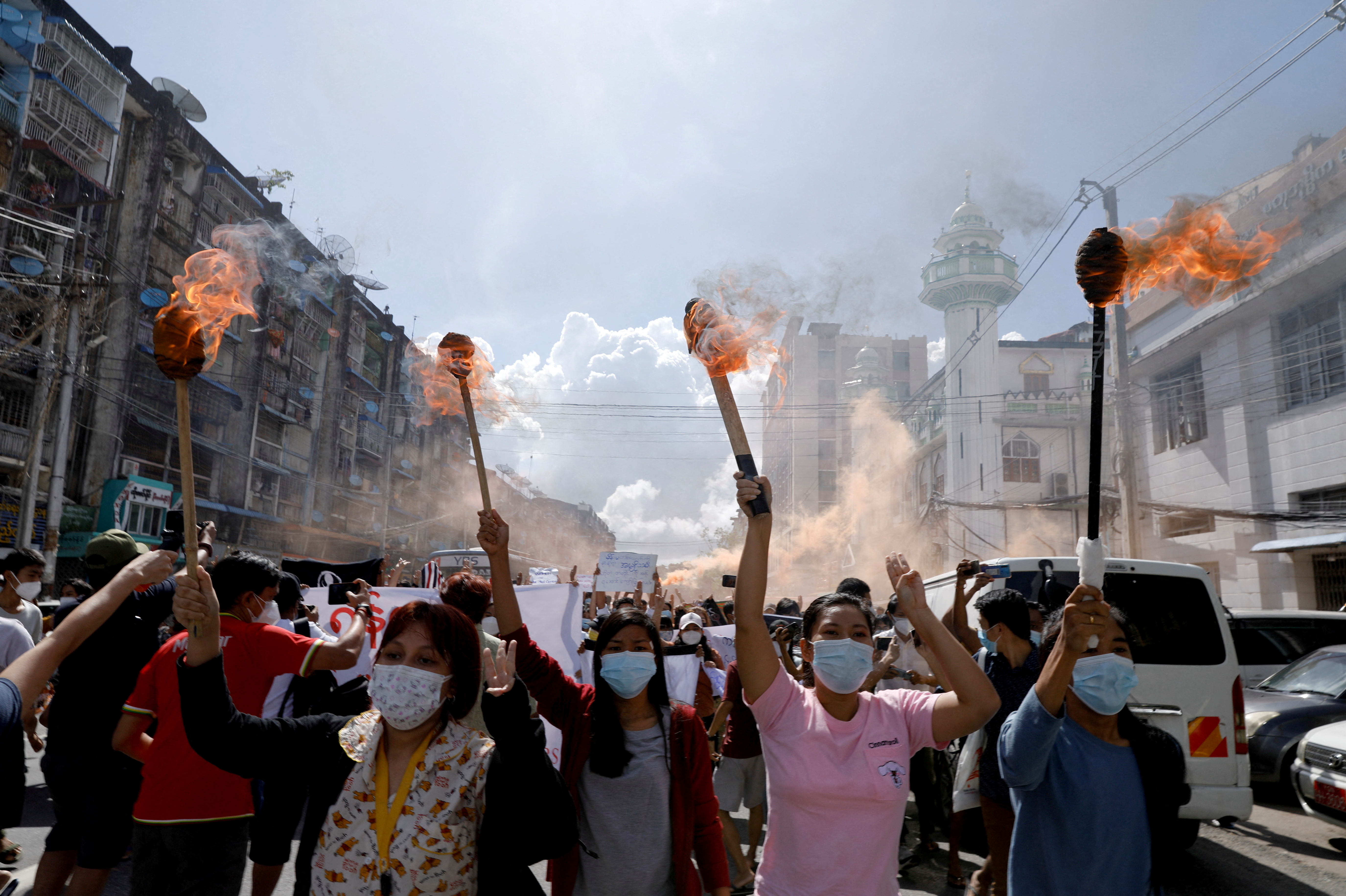 FILE PHOTO: A group of women hold torches as they protest against the military coup in Yangon, Myanmar July 14, 2021. REUTERS

The Army justifies the coup by alleged massive fraud during the November 2020 general election, the result of which has been annulled and in which Suu Kyi’s party sweptas it did in 2015, with the endorsement of international observers.

More than 2,000 people, including some 140 minors, have died as a result of the brutal repression carried out by police and soldiers, who have even shot to kill peaceful and unarmed protesters.according to data collected by the Burmese NGO Association for the Assistance of Political Prisoners.

(With information from EFE)

Aung San Suu Kyi, former leader of Myanmar and Nobel Peace Prize laureate, was confined in prison by the Military Junta that overthrew her