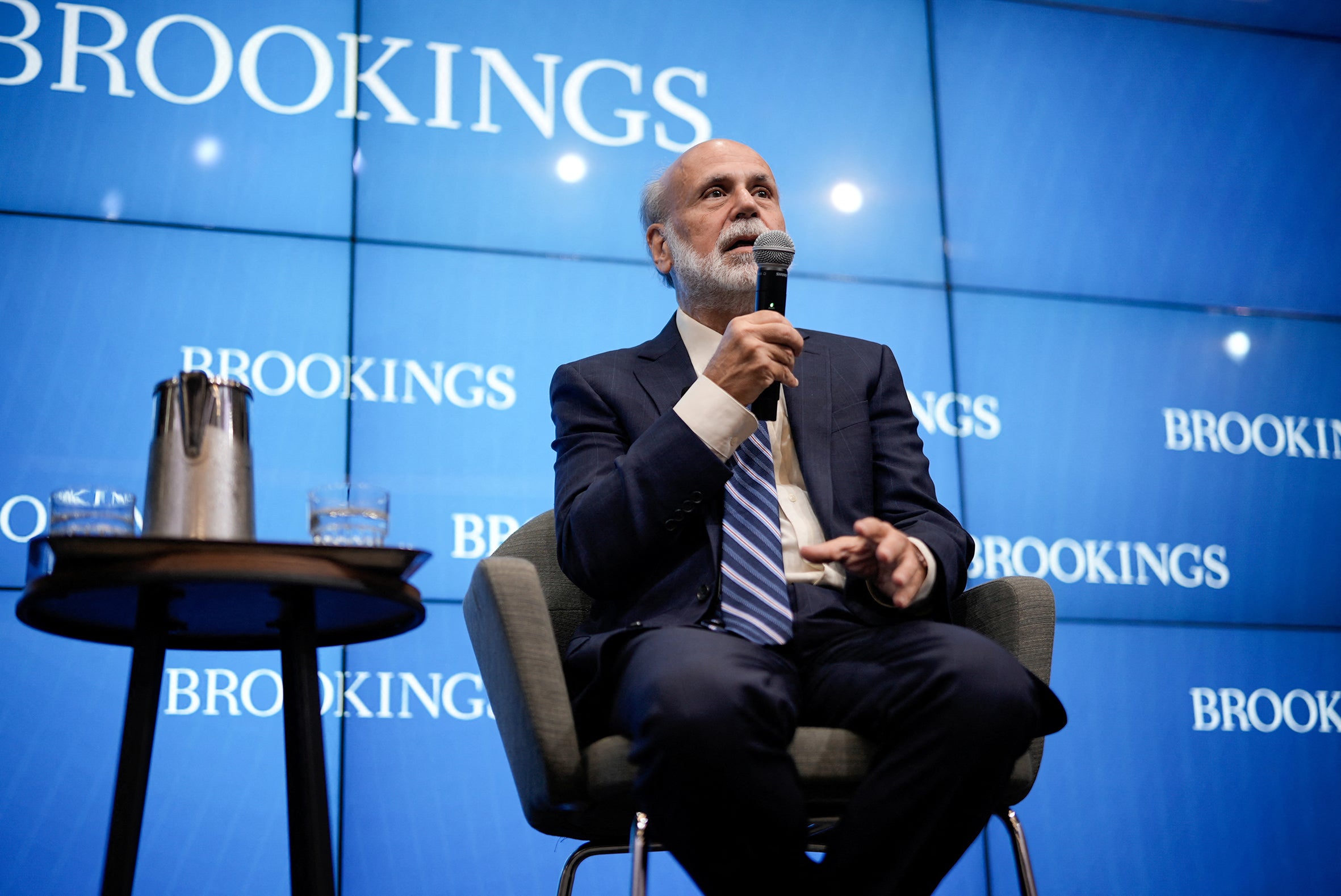 Banks and crisis in the Nobel Prize in economics

Banks and crisis in the Nobel Prize in Economics

Research on the key role financial institutions play in recessions won this year’s Nobel Prize for Economics. Ben Bernanke (1953), Douglas Diamond (1953) and Philip Dybvig (1955) were honored because “they have significantly improved our understanding of the role of banks in the economy, particularly in financial crises,” according to the award committee.

In the last round of promotions, the White & Case firm reinforced its Latin offer by appointing five partners from the region. One of those promoted was the lawyer of Colombian-Venezuelan origin, Estefanía San Juan, specialized in the practice of Dispute Resolution, who will assume the position in the office that the law firm has in Miami.

The growing European energy crisis is no longer only reflected in the high prices of raw materials, but also monuments such as the Eiffel Tower and the Brandenburg Gate, among others, have begun to have power outages that have left tourists without the possibility of photographing and visiting the iconic venues. Rationing could spread throughout the West in winter.

Gamers fall for the first time

Although the pandemic represented a great boost for the video game industry, with the return to normality the market is witnessing a drop in users for the first time in its history. According to SafeBettingSites.com, 2.46 billion people will play video games this year compared to 2.61 billion a year ago. However, users are expected to recover 3.6% in 2023 to 2.55 billion.

castles and dragons in real life

There are fans who take their hobby to another level. This was the case for a couple in Beverly Hills, who spent $4 million in recent years to turn their mansion in the area into a castle that recreates Game of Thrones. The house cost them US $13.77 million and this place has history as its previous owners were the businessman, David Gebbia (1967), and his ex, Carlton Gebbia (1973), from The Real Housewives.

Impact of the rate hike on FDI

A study by Banco de la República revealed that the effect on foreign direct investment (FDI) is 0.09% of quarterly GDP in response to an increase of 100 basic points (bp) in the internal policy rate or a 100 bp reduction in the external rate. Among the attractive factors are the larger international reserves, the growth of production and financial openness.

Confusion between rolos and JK Rowling

A good number of Bogota citizens responded to a tweet to the creator of the Harry Potter universe, JK Rowling (1965). Without knowing it, one of her comments ended up alluding to people from the capital. “I don’t even like Rolos” said the writer; something that became a trend, but in reality it was a chocolate in the United Kingdom called Rolo, not the population of Bogota. 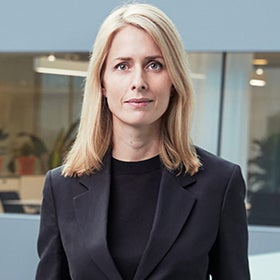 As a cost-cutting strategy, and perhaps as one of the changes to come in the ‘fast-fashion’ industry, H&M CEO Helena Helmersson (1973) said that “it is likely that they will start charging for the return online clothing, depending on how customers react. The increase in the price of cotton and the logistics crisis would motivate the decision of the Swedish brand.

Banks and crisis in the Nobel Prize in economics

The ASEAN Summit and the unresolved crisis in Myanmar - Asia News - ReportAsia
The President announced that the budget for Science and Technology will be $500 billion
What comes out of the crossing of a sage and a prostitute? An Argentinian! | Zócalo Newspaper | ...
Tweet
Share
Share
Pin
Other links: https://awardworld.net/resources/