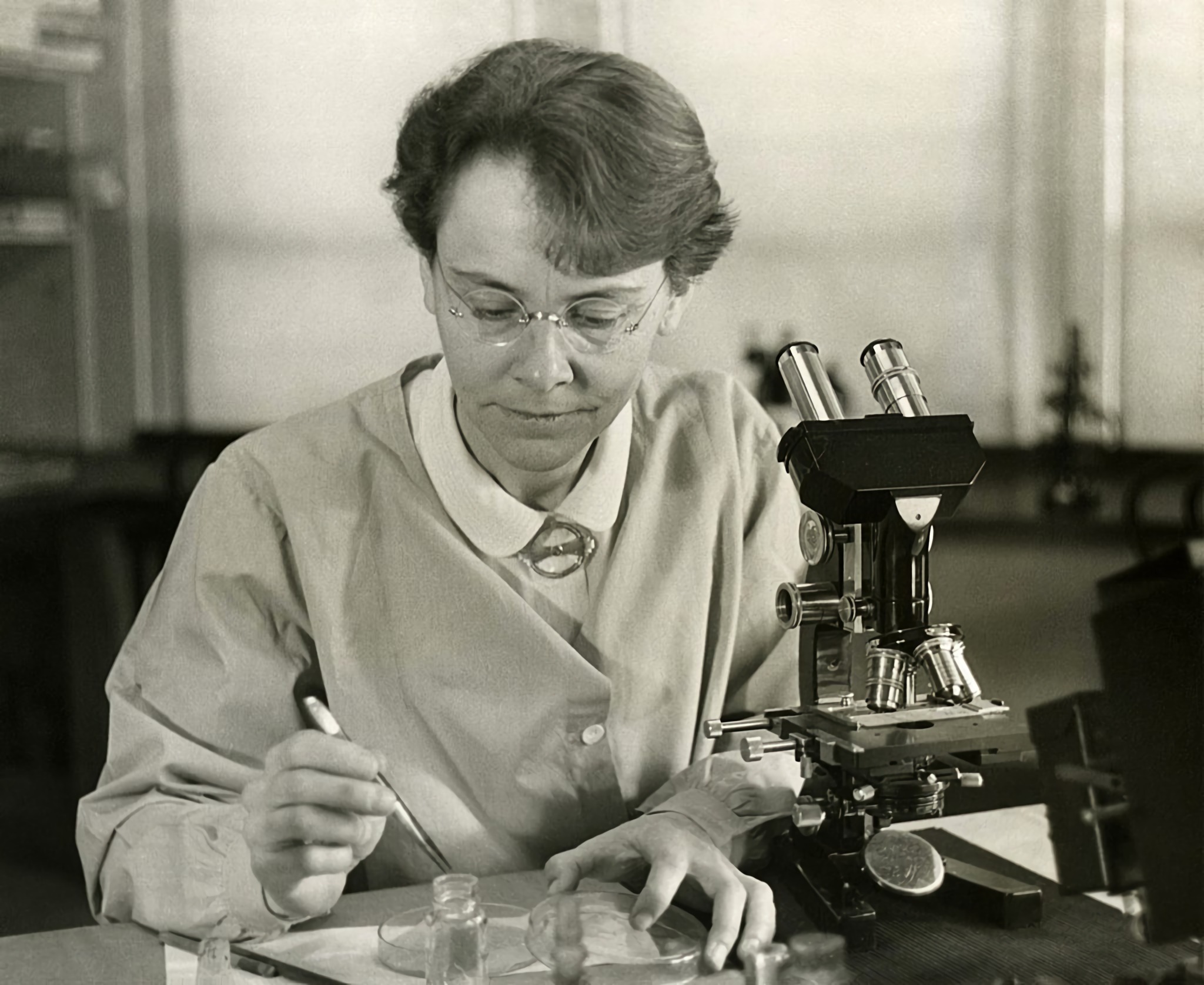 In total, eleven women have obtained the Nobel Prize in Medicine. However, most of them have done it together with at least one man. Therefore, the case of Barbara McClintock is very special, because she is the only scientist who has won this award alone.

He did it thanks to a job not without controversyTheir findings were so revolutionary that many scientists once thought they were wrong. But she persisted, kept investigating and proved that she was right, without a doubt now.

This earned him the Nobel Prize In solitary on 1983, more than 30 years after the discovery. It is common in these awards. In fact, the Nobel Prize in Medicine announced in 2021 has gone to two scientists whose research took place more than two decades ago. It is never too late, if the science is good. And of Barbara McClintock it certainly was.

Since his student days at the Cornell University Barbara McClintock focused her research on the plant of the corn. Specifically, in those years he developed a method to identify chromosomes, which made it possible to determine the chromosome endowment of each cell.

He used this tool throughout his research career, including the time when he discovered those that three decades later would earn him the Nobel Prize in Medicine: transposons..

These structures are more popularly known as “jumping genes”, Because they are precisely that. Genes that jump out of place.

He discovered them while studying the color changes in the kernels of the ears of corn. He had verified that there were some lighter, others darker and some in which both colors were mixed, from grain to grain. Thanks to various techniques, such as the one she implemented as a student, she was able to relate these colorations to the genetic endowment of the plant, observing that they did not obey the patterns established by the laws of genetics.

In fact, it seemed that there were genes that were changing position. This contradicted everything that was known so far about DNA, since it was shown that genetic sequences are not static, but can move in obedience to different circumstances. At least some fragments of them. In fact, he found that when the transposons moved they acted on other genes, favoring their expression or silencing them. Broadly speaking, you could say that these jumping genes become switches for other genes, turning on or off the function they encode in the body.

The Nobel Prize that was long in coming

In the beginning the work of Barbara McClintock was not taken seriously. In the first place because it was something difficult to understand. But let’s be honest, also because she was a woman. How could a woman contradict the laws of genetics?

However, there came a time when it was impossible to deny what she had discovered. In 1950 the scientist managed to publish her results in PNAS and the scientific landscape had to surrender to the evidence.

Even so, he did not win that year Nobel Prize in Medicine. Nor in the nearest subsequent years. He had to wait until 1983.

But in that time what she had discovered only grew. Scientists who joined their research discovered that transposons are involved in mechanisms as important to understand as antibiotic resistance or tumor growth. Furthermore, they are partly responsible for a multitude of genetic diseases. That is why that discovery that so many wanted to deny can help save lives.

Because to defeat the enemy it is necessary to know him. And with what Barbara McClintock taught us we can meet some of our worst enemies. That even deserved much more than a Nobel Prize.

Barbara McClintock was the only woman who won the Nobel Prize in Medicine alone, and we will continue like this for at least one more year