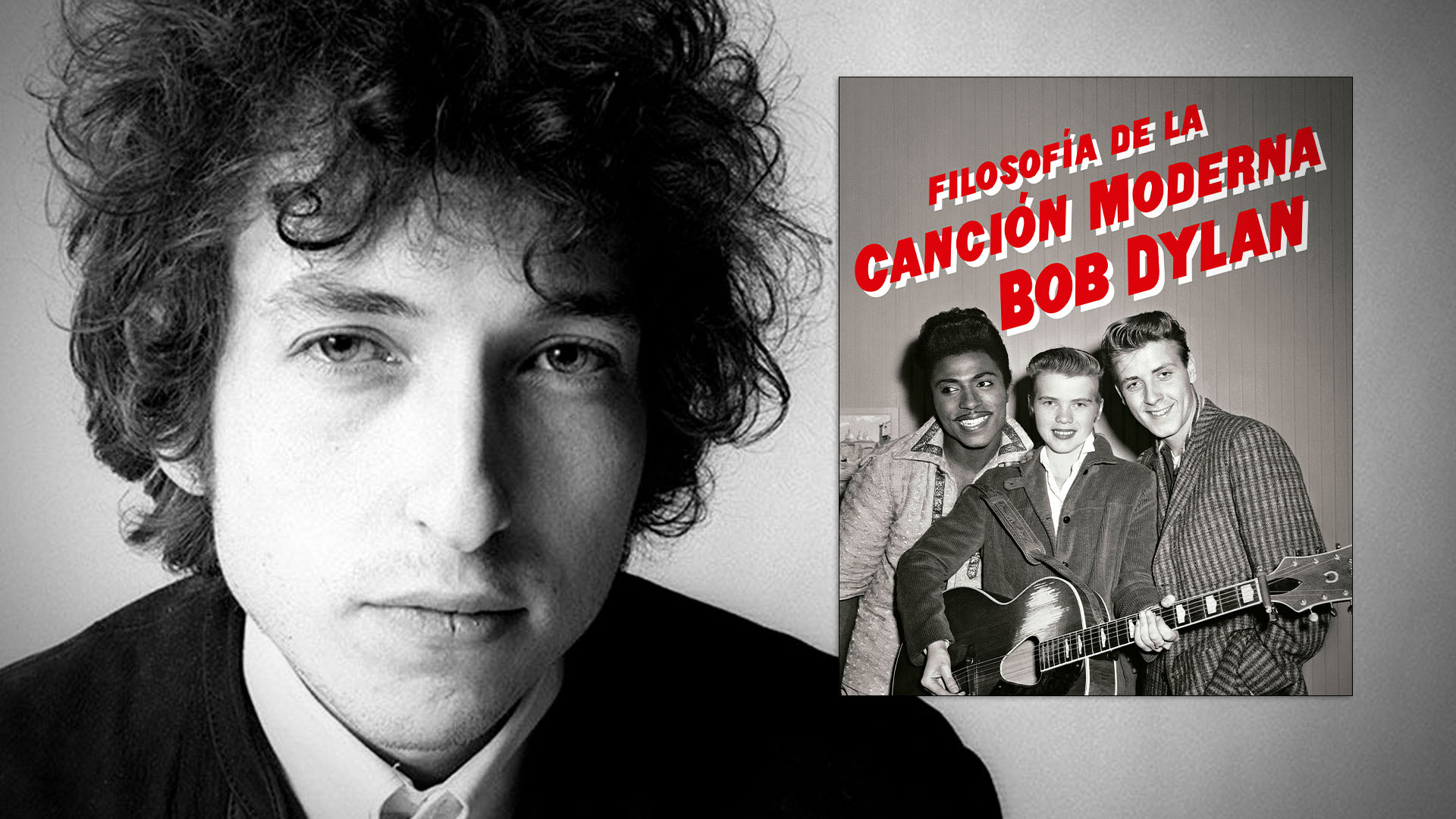 The wait is over. After 18 years (in which, among other things, he received the Nobel Prize for Literature), American musician bob dylan will publish modern song philosophyhis first book with unpublished texts since 2004, the year he surprised us with his first memoir, Chronicles I.

modern song philosophywhich will be released in Spanish by the Anagrama publishing house on November 30, will contain the reflections of the Nobel Prize for Literature on 66 songs, from “London Calling” by Clashto “Don’t Let Me Be Misunderstood”, performed by artists such as nina simone.

Despite including some expected successes, in its almost 70 essays stand out big absences What the Beatlesthe Rolling Stones or music milestones in other languages, such as Spanish or French, which has not prevented the president and CEO of the publishing house Simon & Schuster, Jonathan Carpdefine the work as “an international celebration of songs from the best artists of our time”. The only song that is not in English is “Volare” from the Italian Domenico Modugno.

It may interest you: 60 years of Bob Dylan’s debut album: first steps of the man who revolutionized popular music

“This book could only have been written by Bob Dylan. His unique voice and work express his deep appreciation and understanding of the songs, the people who bring them to life, and what the songs mean to all of us,” Karp wrote last March, coinciding with the announcement of the publication of the book, which It will be available in English from November 1. 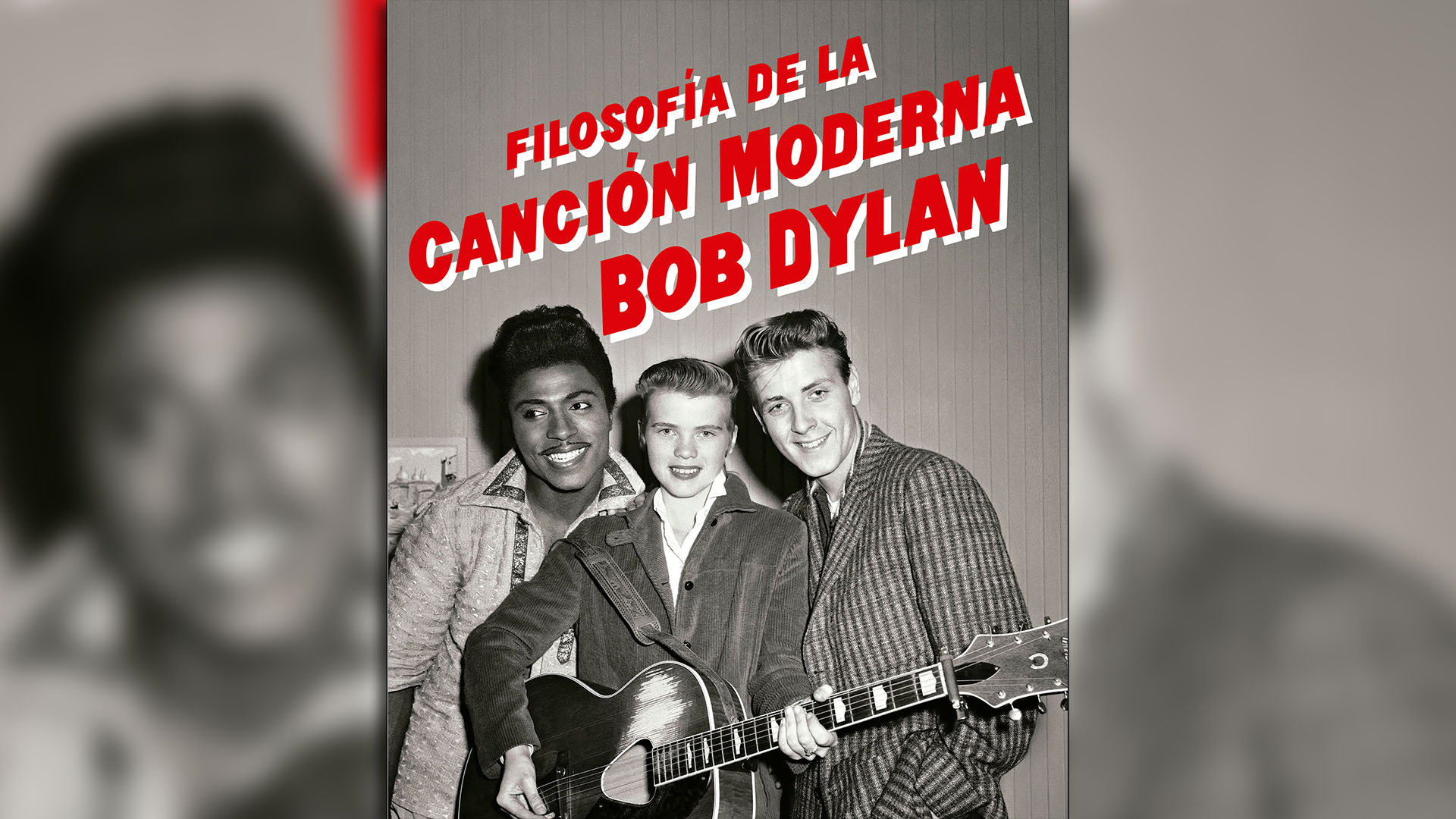 Songs like “Without a Song,” performed by artists like Frank Sinatra“Tutti Frutti”, from Little Richard or “You Don’t Know Me”, sung by Ray Charlesare approached by the artist together with others of Carlos Santana (“Black Magic Woman”), cher (“Gypsies, Tramps & Thieves”) or Shirley and Lee (“Feel so good”).

The publisher published the name of the songs, but did not specify if Dylan focuses on the interpretation of a specific singer or different versions. In addition, according to a press release, the musician was preparing modern song philosophy from 2010.

It may interest you: U2 Bono revealed that he has a “secret brother” whose existence he did not know for decades

It’s mostly music pop, rock, soul Y country created between the 50s and 70s of the last century, although with some incursion into other eras and styles such as “Nelly Was a Lady” whose authorship dates back to the mid-nineteenth century or songs punk like “Pump it Up” by Elvis Costello or the aforementioned “London Calling”.

According to the publisher, Dylan’s writings, although they talk about music, “are actually meditations and reflections on the human condition.”

As a small preview, the publisher released a few paragraphs about the song “Strangers in the Night” made famous by Frank Sinatra and that Dylan describes as the song of the “lone wolf, the outcast, the foreigner, the owl night” 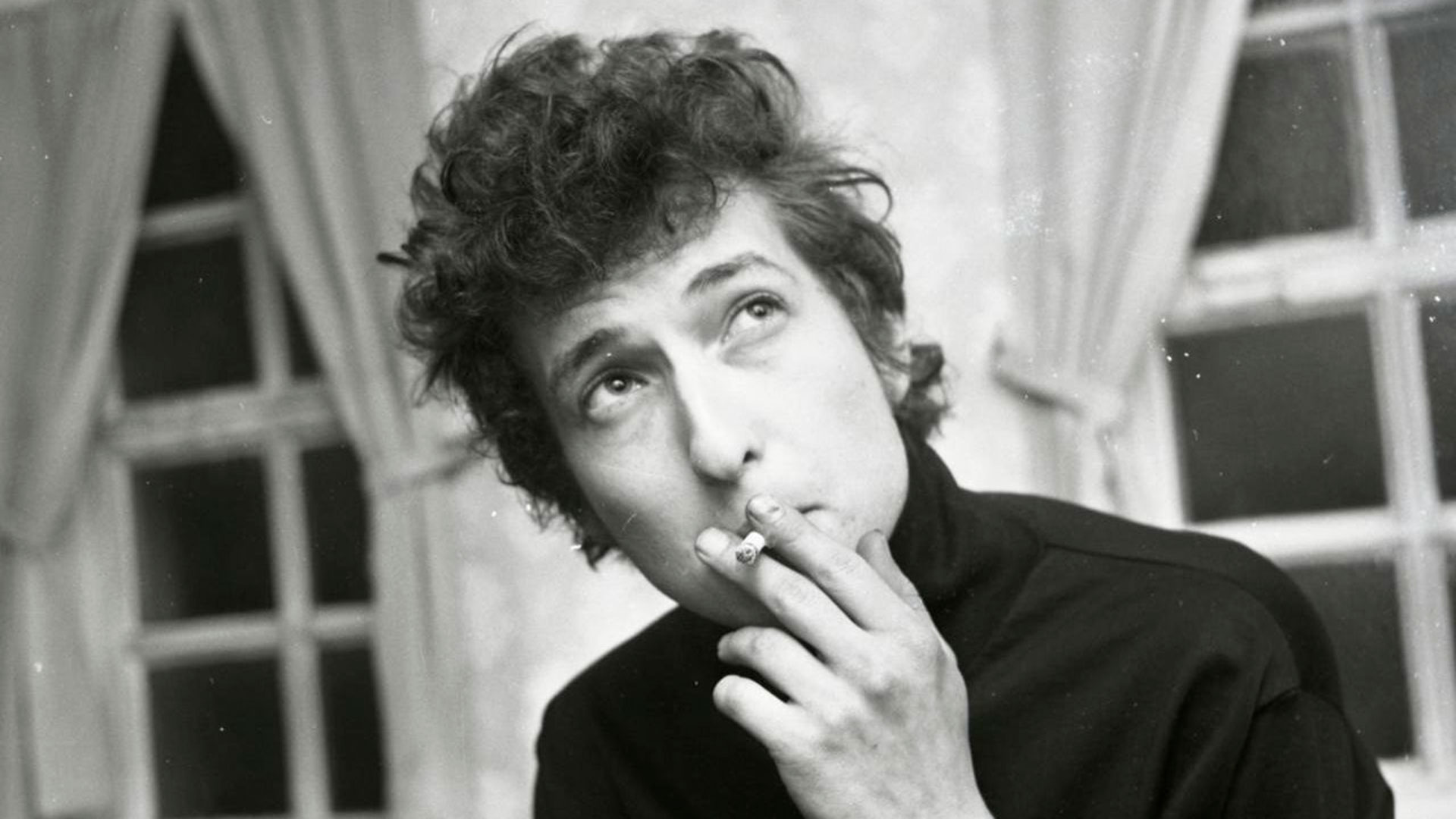 In 2016, Bob Dylan became the first musician to receive the Nobel Prize for Literature, which generated all kinds of debates and controversies.

“Pump It Up” (Elvis Costello & the Attractions)

“Without a Song” (Frank Sinatra)

“Take Me From This Garden of Evil” (Jimmy Wages)

There Stands the Glass (Webb Pierce)

“Willy the Wandering Gypsy and Me” (Billy Joe Shaver)

“My Generation” (The Who)

“Ball of Confusion” (The Temptations)

“Beyond the Sea” (Bobby Darin)

“On the Road Again” (Willie Nelson)

Nelly Was a Lady (Stephen Foster)

“Cheaper to Keep Her” (Johnnie Taylor)

“On The Street Where You Live” (From “My Fair Lady”)

“Ruby, are you mad?” (The Osborne Brothers)

“My Prayer” (The Platters)

“Key to the Highway” (Little Walter)

“It’s All in the Game” (Tommy Edwards)

“Old and Only in the Way” (Charlie Poole)

“By the Time I Get to Phoenix” (Glen Campbell)

“Strangers in the Night” (Frank Sinatra)

“Saturday Night at the Movies” (The Drifters)

“Where or When” (Dion and the Belmonts)

60 years since Bob Dylan’s debut album: first steps of the man who revolutionized popular music
U2’s Bono revealed he has a ‘secret brother’ whose existence he didn’t know about for decades
Bob Dylan turns 80: portrait of a stainless artist, minstrel and poet

Bob Dylan publishes a book on “the best artists of our time”: which two great bands are missing?