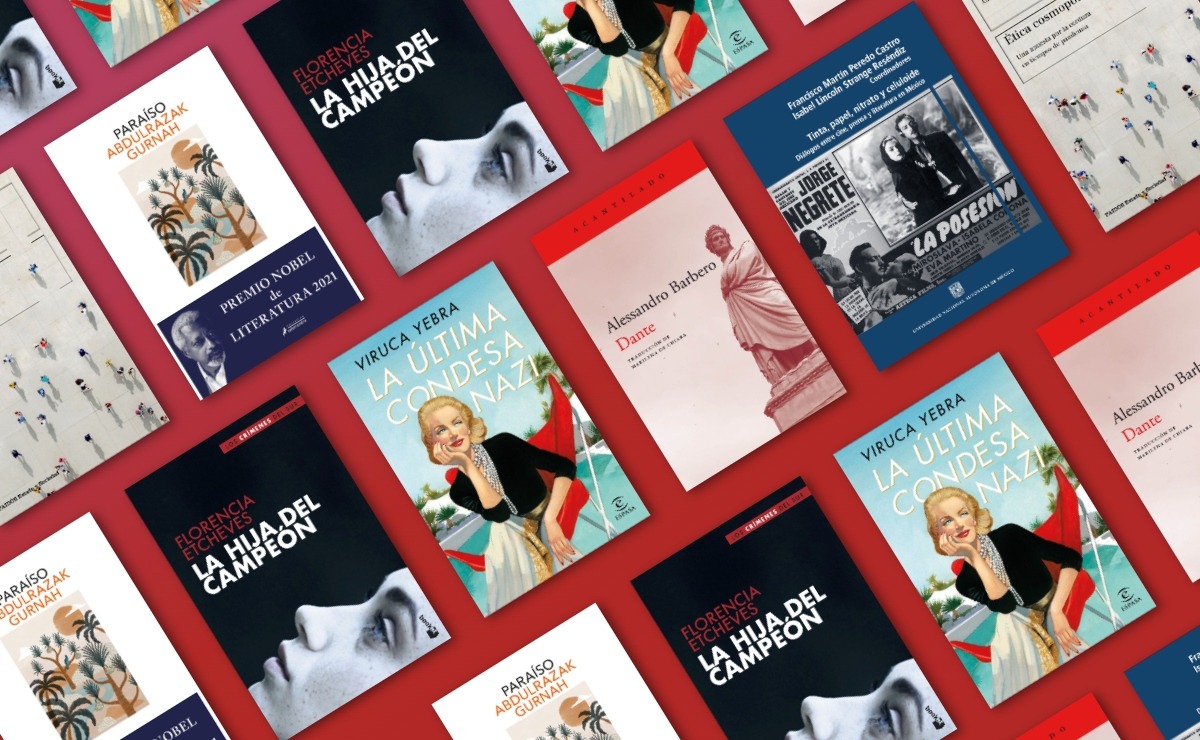 An odyssey through European colonialism in contemporary Africa; a thriller Argentinian with a feminist perspective; stories of the Nazi aristocracy; the life of the man who invented hell; an urgent defense of solidarity… these are the books we recommend this week.

The most celebrated novel of the Nobel Prize for Literature 2021 follows in the footsteps of the young Yusuf, who after entering as a servant under the orders of a prosperous merchant begins a nomadic life through an Africa that suffers the bloodiest attacks of European colonialism. Hostile nature is the setting that frames a series of adventures that have much of an initiatory passage and an observatory of social and religious dynamics. We witness the fall of an order and its former idols. 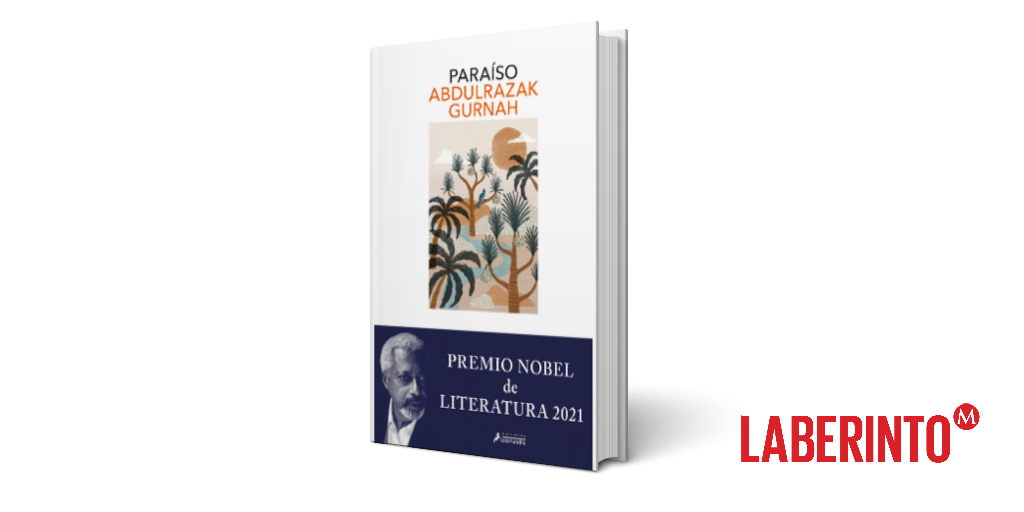 A thriller police armed with large doses of realism. Inspector Francisco Juánez arrives from Mar del Plata to Key West, Florida, to help Ángela Larrabe, whom he met many years ago after her mother was thrown from a balcony by her husband, the world champion of boxing. The atmosphere couldn’t be more oppressive: two women murdered, another in a coma, and a police department working under pressure. The ghosts of the past demand a speedy repair. 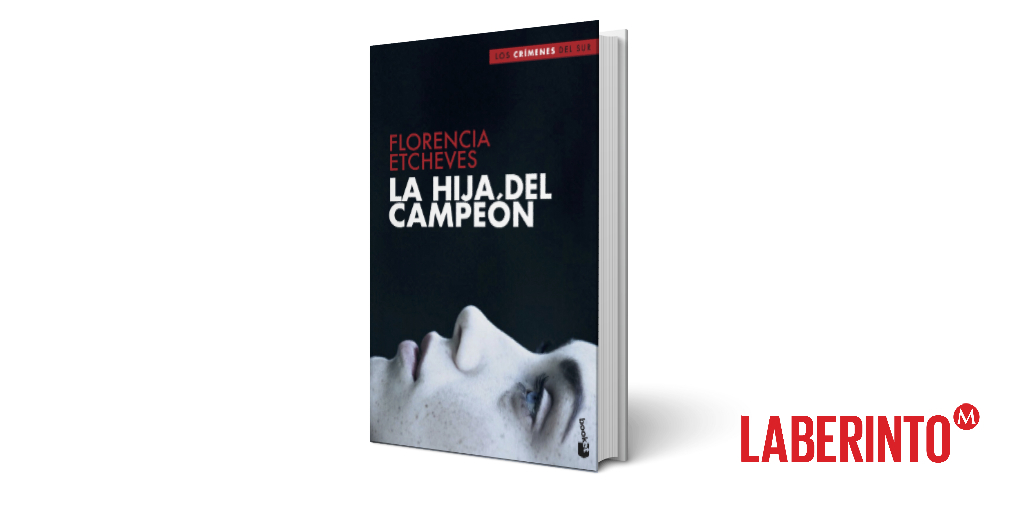 In this novelistic fiction that owes much to history, its protagonist, the Countess of Orange, must leave Germany after the Soviet advance and take refuge in New York and London and, later, in Marbella, which has become a refuge for artists, bohemians, aristocrats and former members of the Nazi elite. The portrait of that circle that seems immune to external events extends until 1977, the year that marks the end of an era. 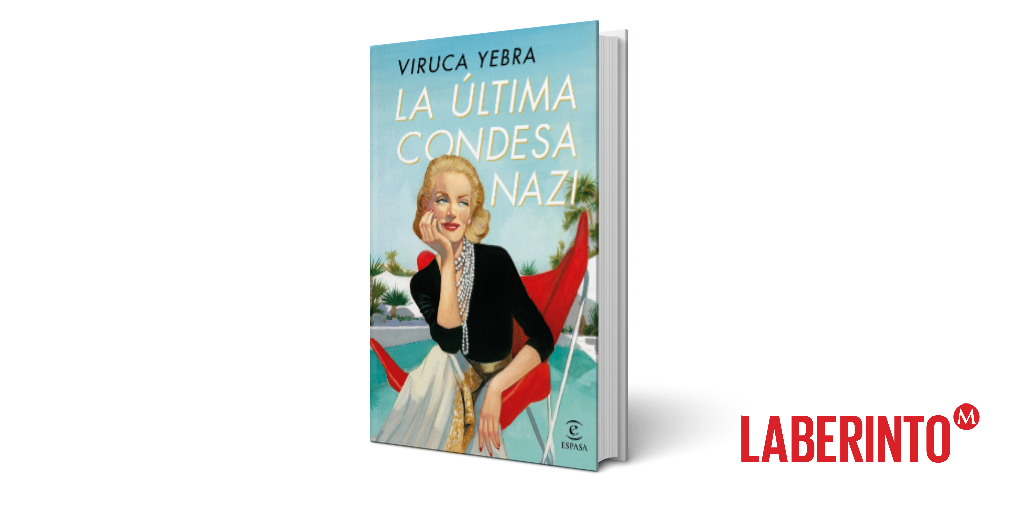 The Italian medievalist has written not only an accurate biography of the author of the Comedy but a colorful period portrait. He has broadened the horizon of the sources and the testimonies and, nevertheless, he has run into more than one unsolved mystery. It not only reconstructs the social and economic status of the Alighieri but also the man of the world, little given to domestic peace, whose political ambitions precipitated his disgrace. Barbero proceeds like an experienced detective. 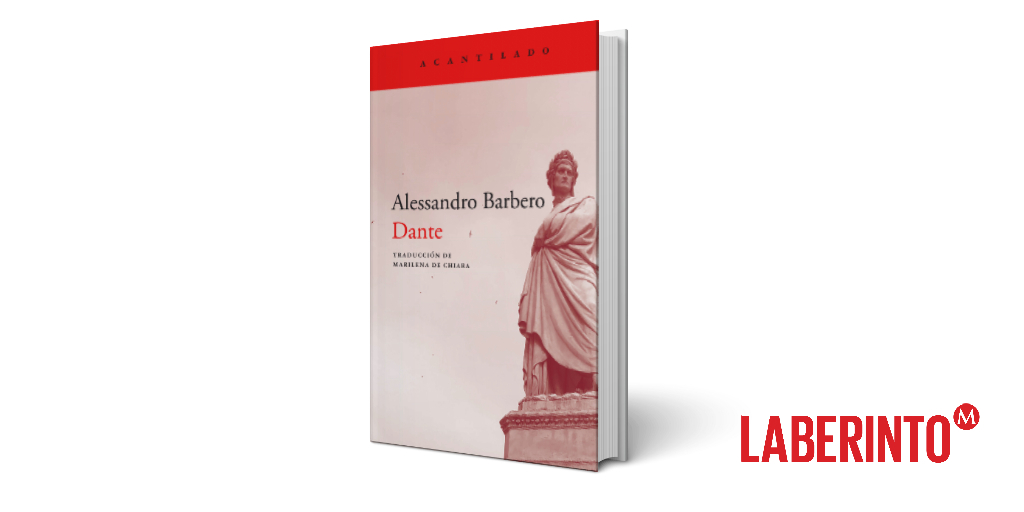 In these Dialogues between cinema, press and literature in Mexicoas the subtitle announces, the reader will be able to find, among others, the following texts: the work as a film critic of Efrain Huerta; the story of the Mexican Revolution from the point of view of the creators; from Hollywood to national cinema; the adaptation he made Alexander Galindo of the novel Doña Perfecta, and in general the adaptations of Spanish literature made by Mexican cinema. 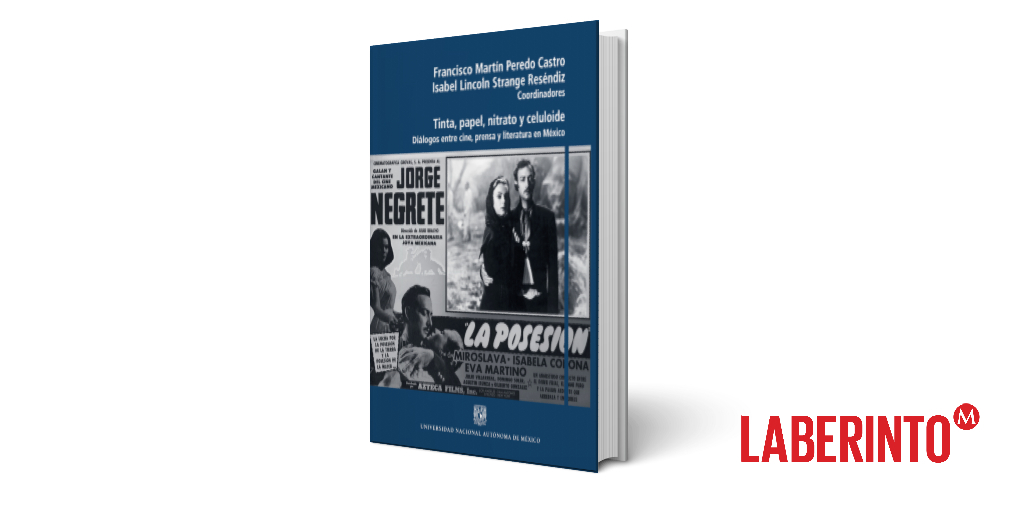 Only the declaimers, as Savater calls them, will continue to think that the pandemic will automatically “deeply transform” us. Conceding that this transformation can occur, a process must be followed, and that is what the Spanish philosopher proposes in this book. For her, it must be avoided that “the strongest, the supremacists, those who try to maximize profit at all costs, prosper”. We must support “those who bet on mutual support”. 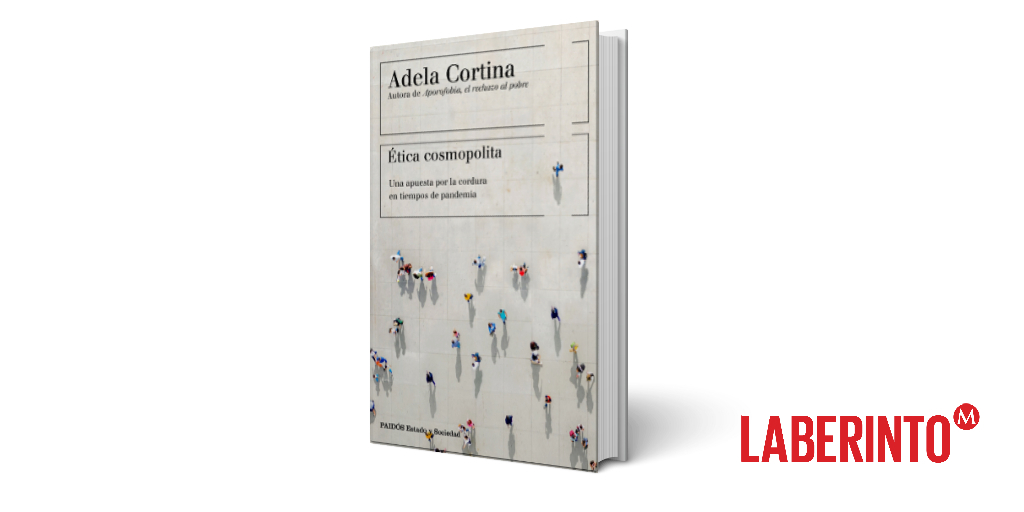 Books of the week: from Dante to Abdulrazak Gurnah