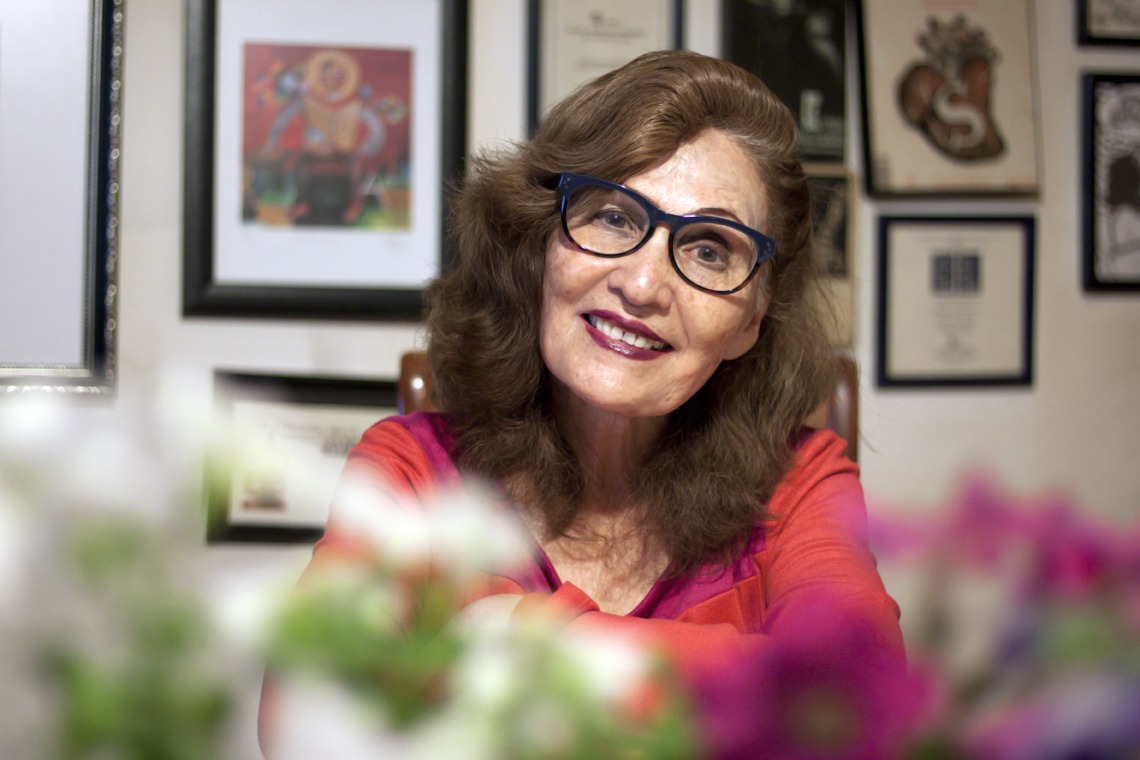 In networks, characters who were victims of McCarthyism and whose innocence, later recognized, are not taken into account are offended.

Insulting, the attitude of network Internet users who named Ethel Rosemberg to a chicken they found prowling in Pentagon offices. It is because the woman of that name, an American Communist Party activist in the 1950s, was in fact murdered along with her husband Julius by the powers that be in that country, accused of espionage that was never proven. Her own brother David Greenglass, who had denounced them, confessed ten years later that her accusations had been false. Using the name of someone who was also a victim in a pejorative tone is a crime in many countries. It is a crime that can be compared to slander and defamation. The networks took flight mixing a surprising and humorous fact, such as that of the prowling hen, with something that implies not only the death of innocents, but also shows the level, which network companies do not control, of fake news, but above all everything, from the fascist sphere that is already expanding in countries like the United States. In that country, the extreme right has a coup campaign underway applying the old values ​​of conservatism that imply destroying the opposite. There are serious accusations against former President Donald Trump and other instigators of the situation. Biden’s threats against Russia in the Ukraine case revive inside, the persecution that Senator Joseph Raymond McCarthy encouraged so much from 1950 to 1956.

THE ROSEMBERG BRIDES, AN EXEMPLARY AMERICAN COUPLE
The spouses Ethel and Julius, citizens of the northern country, both born in New York, were married in 1939, she was an actress and singer and he was an electrical engineer and both, due to their ideology, joined the Communist Party of the United States, a position that was normal and exhibited in public life. In the McCarthyite environment of false accusations, unfounded accusations, irregular processes and blacklists as the activity of that period is defined, the main victims were intellectuals such as Bertolt Brech and actors and filmmakers such as Charles Chaplin. Rosaura Revueltas, José’s sister, appeared on the black lists from Mexico. That is why it was highlighted and perhaps raised as an example, that a couple from civil life was accused of espionage and subjected to a trial for treason. They were accused of having delivered to the USSR, reports on the atomic bomb. Arrested for complaints, among them Ethel’s brother, David, they were subjected to a process full of irregularities and despite the worldwide protest in rejection of the execution in which Jean Paul Sastre and Pablo Picasso participated, they were taken to the electric chair on the 19th of June 1953, in the Sing Sing prison. The brother and brother-in-law’s declaration of his innocence, made later, should have erased that sinister accusation from the US government and vindicated the image. That is why the comments on the networks are not only insulting, but also typify a crime against someone whose guilt was never proven with facts.

ANTI-COMMUNIST WRITERS GOT FLIGHT WITH THE ROSEMBERGS
In capitalist countries where stories about espionage are rampant, they have raised a fuss when there are spies or suspected communist spies. The Rosembergs, right-wing figures like Walt Disney, Ronald Reagan, and others, were treated as if they were the devil himself. There is an ignorance about that system that borders on imbecibility. This is what is seen now in the campaign against the English actress Emma Watson, because she asked for respect for Palestine. The books written not only at that time but recently about executed husbands, put them as traitors, nefarious types, as something that must be erased. The case of the 2007 Nobel Prize winner, Doris Lessing, draws attention, who in her book The Golden Notebook of 1962, part of a novel about different colors, mentions Ethel and refers as a former communist, to that doctrine as something that came to less and what should no longer be believed. The cause in it is understandable. Originally from Iran, with a great work, more than 40 titles, she was welcomed by the United Kingdom and is one more of the Nobels that this island conglomerate has been awarded. There, the writer entered into a crisis with the Marxist doctrine and her characters, especially in The Golden Notebook (Pocket 2014), are heading towards involution. In other words, Lessing paid the English empire with her new thesis on the left. She died in London in 2013