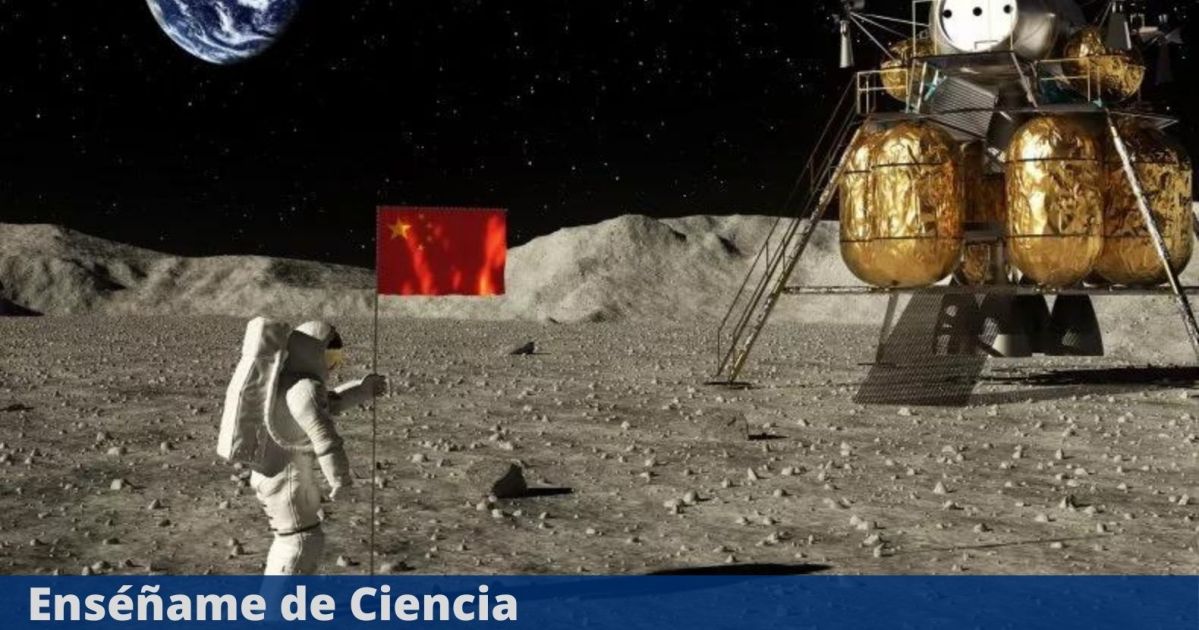 After the popular «Artificial Sun», which has marked important achievements, such as plasma fusion world recordChina has one more surprise for us. For its lunar exploration activities, it has built an “artificial moon.”

The structure was built for research purposes, scientists believe they can gain valuable knowledge for China’s lunar exploration activities. It is located in the eastern city of Xuzhou in Jiangsu province, as reported by the South China Morning Post.

Basically what the “artificial moon” does is simulate the conditions of the Moon (our natural satellite) here on Earth. Inside it has a 60-centimetre-diameter vacuum chamber that simulates low-gravity conditions similar to the lunar surface using powerful magnetic fields.

Low gravity environments can be experienced or in a drop tower, but it is only momentary. According to project scientists, on the artificial moon this effect can “last as long as you want”.

South China Morning Post spoke with Li Ruilina geotechnical engineer at the China University of Mining and Technology and leader of the project: He said it was the “first of its kind in the world” and would take lunar simulation to a whole new level.

“Some experiments, like a crash test, only need a few seconds [en el simulador]», Li said. “But others, like creep tests, can take several days.”

This idea grew out of physicist Andre Geim’s experiments to levitate a frog with a magnet, for which he won an Ig Nobel Prize, which celebrates science that “makes you laugh first, then think,” in 2000. Geim of the University from Manchester, England, also won the Nobel Prize in Physics in 2010 for his work on graphene.

Andre Geim responded to an approach from the South China Morning Post showing satisfaction that his “purely educational experiments on diamagnetic levitation gave rise to applications in space exploration.”

“Magnetic levitation is certainly not the same as antigravity, but there are a variety of situations where mimicking microgravity using magnetic fields could be invaluable in expecting the unexpected in space research.”

Meanwhile, China reaffirms that it wants to take the lead in a new international space race. His goal for now is to land astronauts on the Moon by 2030, in addition to establishing a lunar base in conjunction with his partners.

In recent years, China has shown enormous ambition in the aerospace field. He managed to achieve several milestones: reaching the hidden part of the Moon; collect lunar samples and bring them back to Earth, and they are the only ones to do so after almost 50 years. He successfully landed on Mars with a robot and currently also has his own space station, where he sends his astronauts to conduct research.

China has built an “artificial moon” for its lunar exploration activities