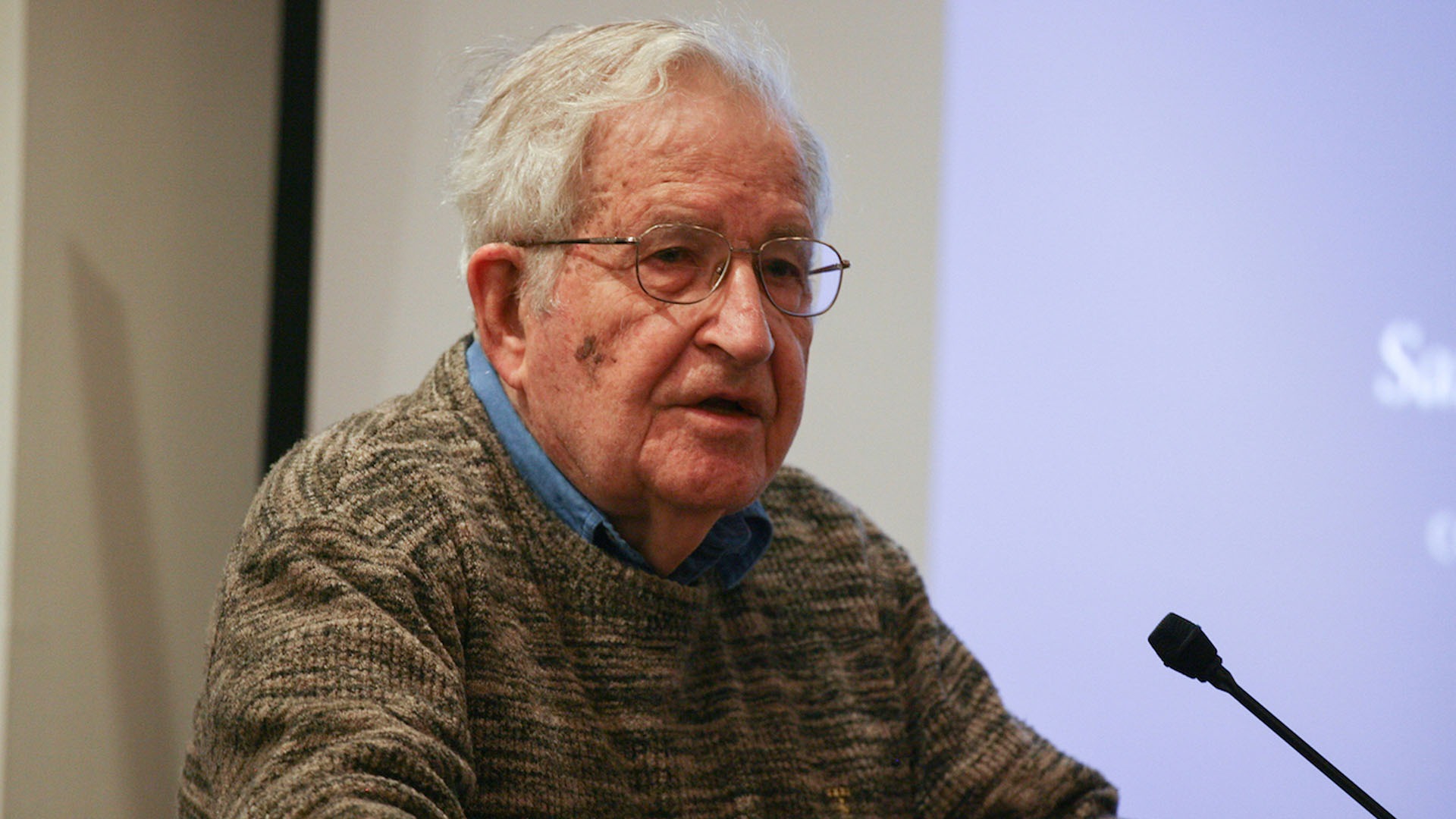 Tweet
Share
Share
Pin
The opposition leader and presidential candidate of the Historical Pact, Gustavo Petro, and his vice-presidential formula, Francia Márquez, received the support of 27 well-known intellectuals for their energy proposal. (Shutterstock)

This Thursday, May 19, a group of renowned intellectuals, including the American philosopher Noam Chomsky, the Indian writer Vandana Shiva, the Portuguese sociologist Boaventura de Sousa Santos, and the Canadian journalist Noemi Klein, expressed their support for the proposal of energy transition of the opposition leader and presidential candidate, Gustavo Petro, and his formula, Francia Márquez.

Through a letter, the 27 intellectuals, among whom are professors, economists, writers, and philosophers, pointed out that for more than a hundred years Colombia has actively promoted the extraction of hydrocarbons, achieving fifth place in coal exploitation worldwide and the production of up to one million barrels of oil per day, however, with the reduction of reserves, exploitation has been sought through the hydraulic fracturing technique.

“The extraction of fossil fuels in Colombia has been a source of pollution (affecting valuable ecosystems in the second most biodiverse country in the world), corruption, cultural erosion and socio-environmental conflicts, leading to violence, intimidation and murders of defenders of the environment. The need to overcome this condition, the result of decades of investment in an extractive economy, also implies heeding the call of the historical moment, decisive both in environmental and climate matters, by rethinking our relationship with energy through an energy transition that leaves behind hydrocarbons”, indicated the signatories.

Given this, they expressed that they were “positively” struck by the transition proposal presented by the leftist movement of the Historical Pact, headed by the senator and the Afro-Colombian activist, who lead the voting opinion polls in the country, especially against the gradual de-escalation of economic dependence on oil and coal.

Likewise, they highlighted proposals such as the prohibition of the exploration and exploitation of unconventional deposits, the halting of pilot projects of fracking and the development of deposits in deep waters, and in turn, highlighted the idea of ​​allocating the extraction of the current reserves in the country for internal consumption “under technical and socioeconomic criteria that allow greater efficiency in its use and a higher rate of energy return.

In this sense, they highlighted that these proposals promote a “gradual, fair and with sufficient safeguards transition for the economic and labor sectors that today depend on the extraction of fossil fuels”, explaining that this commitment would not only have an impact on the energy matrix in the country, but in the opportunity to promote economic diversification and decentralization in the country.

“We welcome this proposal, and invite you to support the design and implementation of a public policy for a fair, viable and solid socio-ecological transition, which, based on the planned reduction in dependence on fossil fuels, becomes an example for the region and the world that promotes the construction of a new paradigmfinally leaving fossil fuels in the subsoil”, indicated the intellectuals of different nationalities.

Finally, they pointed out that this energy commitment would promote other sources of income, many of them focused on the country’s biodiversity, which would allow the generation of “dignified living conditions” for a large number of the inhabitants, especially ethnic peoples such as “indigenous, peasants, Afro-Colombians, victims of the armed conflict and energy megaprojects.”

“This path It would place the country at the forefront of the effective climate fight and would provide the necessary conditions to protect its valuable ecosystems, essential for the preservation of life in the country and on the planet.”, concluded the intellectuals.

The list of intellectuals who support the candidates of the Historical Pact is made up of:

Omar Masera Ceruti, Nobel Peace Prize 2007 as part of the IPCC, researcher at the Institute for Research in Ecosystems and Sustainability, UNAMno, Mexico

Noam ChomskyProfessor Emeritus MIT and U. of Arizona, USA

Luca Ferrarico-coordinator of the National Strategic Program for Energy and Climate Change, Mexico

Isaac et Nora: French children who fall in love with their songs visit Colombia
‘Memory and collective mourning’, the act of recognition of the Truth Commission that culminates this Friday with the Raizal population of San Andrés