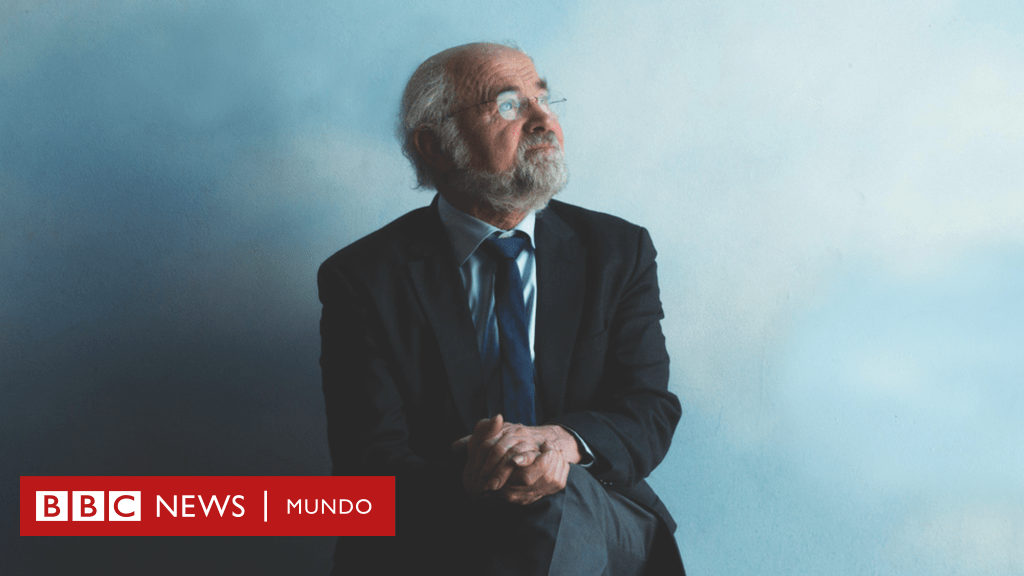 Since he was in high school, Erwin Neher, out of curiosity, took apart radios and clocks to see how their electrical mechanisms worked.

Then he learned that the human body also has electricity, a fact that he found so fascinating that it led him to study biophysics, an area of ​​science that deals with electrical phenomena in living organisms.

Neher was struck by the fact that something like electricity, which is manipulated with wires, transistors, and resistors, could also occur in a body, which is full of liquids and without any metal.

What was born as an adolescent restlessness, in 1991 led him to win the Nobel Prize in Medicine, which he received with his colleague Bert Sakmann.

For decades, Neher and Sakmann had studied the way cells exchange electrical messages.

In this way, they managed to develop techniques to measure the electric currents that flow through cell membranes.

Thanks to this discovery, a large number of drugs have been developed, including some to treat diseases such as Parkinson’s, Alzheimer’s and cystic fibrosis.

Today, at 77, Neher remains convinced that curiosity was what allowed him to achieve the highest distinction in science, and in his talks on world stages he always advises young people stay curious.

Neher is currently the director of the Max Planck Institute for Biophysical Chemistry in Germany.

At BBC Mundo we spoke with Neher about curiosity and science.

What is curiosity, a quality or a habit?

I think it is a quality we all have, particularly children. They want to explore the world, they want to find out, to try things out.

A researcher is someone who preserves that curiosity as an adult. He is someone whose mind is captivated by the desire to know, to try, to understand something.

Do you think that as we grow older we lose curiosity?

Yes, as we get older things like supporting your family or being financially sound tend to come to the fore, things like that.

When you get older you may have the feeling that the chances of finding something new or of achieving a new experience diminish, but as a scientist you are always confronted by new questions, new ideas.

Do you have a way to stay curious?

In college I think not much. Traditionally, the idea is to pass on established knowledge.

Then, in practice, students can try things and find ways to solve certain problems.

A good number of students, not all, develop this curiosity, it is a good opportunity to do so.

And what could be done to further stimulate curiosity in universities?

I think it has to do with the way of teaching. That is to say, that it is not only what we call frontal education, that in which the teacher censors and says what he thinks is the truth and the students have to accept it.

Instead, it can be a more interactive education, in which questions are asked and students try to find their own answers to certain problems.

I think that’s the main thing.

Curiosity is a good first step, but how do you a level what dand fruit?

As a researcher, you have to find out for yourself what is the question you want to solve.

A researcher needs a curiosity that will trap him in an idea that he can hardly stop thinking about.

That is the most important thing, identifying the problem you want to solve and looking at it from different angles.

Then you do experiments that lead to more specific questions.

That, of course, is disappointing, but if you keep thinking about those questions you make some adjustments to fix what didn’t work, and if you’re lucky, it works. 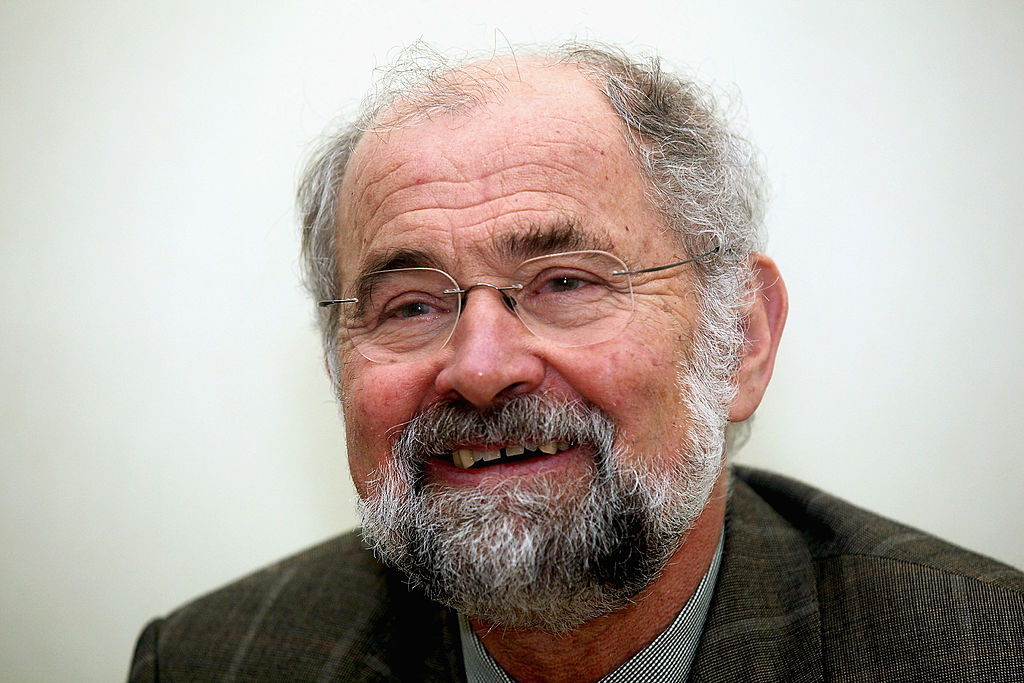 Ideally, we all want to be more curious and try new things, but sometimes the routine, the type of work or the pressing needs do not allow it. what to do in that case?

Well, I don’t have that experience because I’ve been a researcher my whole life.

But I imagine that companies can foster a culture in which employee initiatives are recognized, and they are rewarded for innovating or implementing improvements.

You holds that a key aspect for success is good time management. How do you manage your time?

As a researcher, your job is your hobby, and your hobby is your job.

That means that apart from your job, there is little time for other things.

If you have a family, a hobby, or want to participate in activities with your friends, you need to use the time you have left from your research work effectively.

As a researcher, of course you want to have plenty of time for your experiments to deal with the problem you want to solve.

But you are also forced to do other things, like read literature, write scholarship applications. You have to teach if you are in college. There are many things that eat up your time.

You have to work hard to do these things efficiently so that you can set aside time for who you really want to be.

You are a great defender of the study of basic sciences, whose objective is to produce knowledge, without necessarily having a specific application. How to defend these areas in a world where the market and technology demand practical solutions?

Many people believe that one must choose between basic research or applied research.

But it is not about choosing, it is about finding the right balance between basic science and applied science.

Basic science is about creating new knowledge. If you have new knowledge that emerged in your lab, you have a much better chance of finding an application for it, or what people call an innovation.

You compare scientists with artists, what do you mean?

A scientist, at least one who succeeds in being a lead researcher, is someone who does things that come out of himself, as opposed to someone who is employed and has to do what his superior or the company wants him to do.

So I mean a person who is dedicated to things that he has created, similar to an artist who follows his own ideas and feelings.

What are you curious about at this stage in your life?

Well, I just turned 77 years old and I think it is time to conclude, to collect the ideas that I have had in the last 20 years and try to reach conclusions about the problems that I have worked on.

That has to do with the basic mechanisms of communication between neurons.

I find it fascinating how the brain works, but it is not easy. Daily lab work does not focus on big ideas about the brain, but very often on details of the mechanisms of how one neuron sends a signal to other neurons.

In this year of the coronavirus pandemic, what reflections have you made on the role of science and medicine in society?

The pandemic tells us, once again, that the basis of our life is biology, that we are subject to things related to biology happening.

The pandemic is a biological event, and I think it tells us that we must be prepared.

We must investigate more about how the infection spreads, how the pandemic develops.

The pandemic shows us, once again, how important basic science is to our lives.

What advice would you give to young people who want to dedicate themselves to scientific research?

Young people who want to dedicate themselves to science must find out for themselves if they have the ability to immerse themselves in a problem, to be captivated by a problem.

Once they identify that problem, as students you should try to enter a laboratory, anywhere in the world, where this problem is being investigated in the best possible way.

Remember that you can receive notifications from BBC News Mundo. Download our app and activate them so you don’t miss our best content.

“Curiosity is something we all have as children, a researcher is someone who manages to preserve it as an adult”: Erwin Neher, Nobel Prize in Medicine – BBC News World