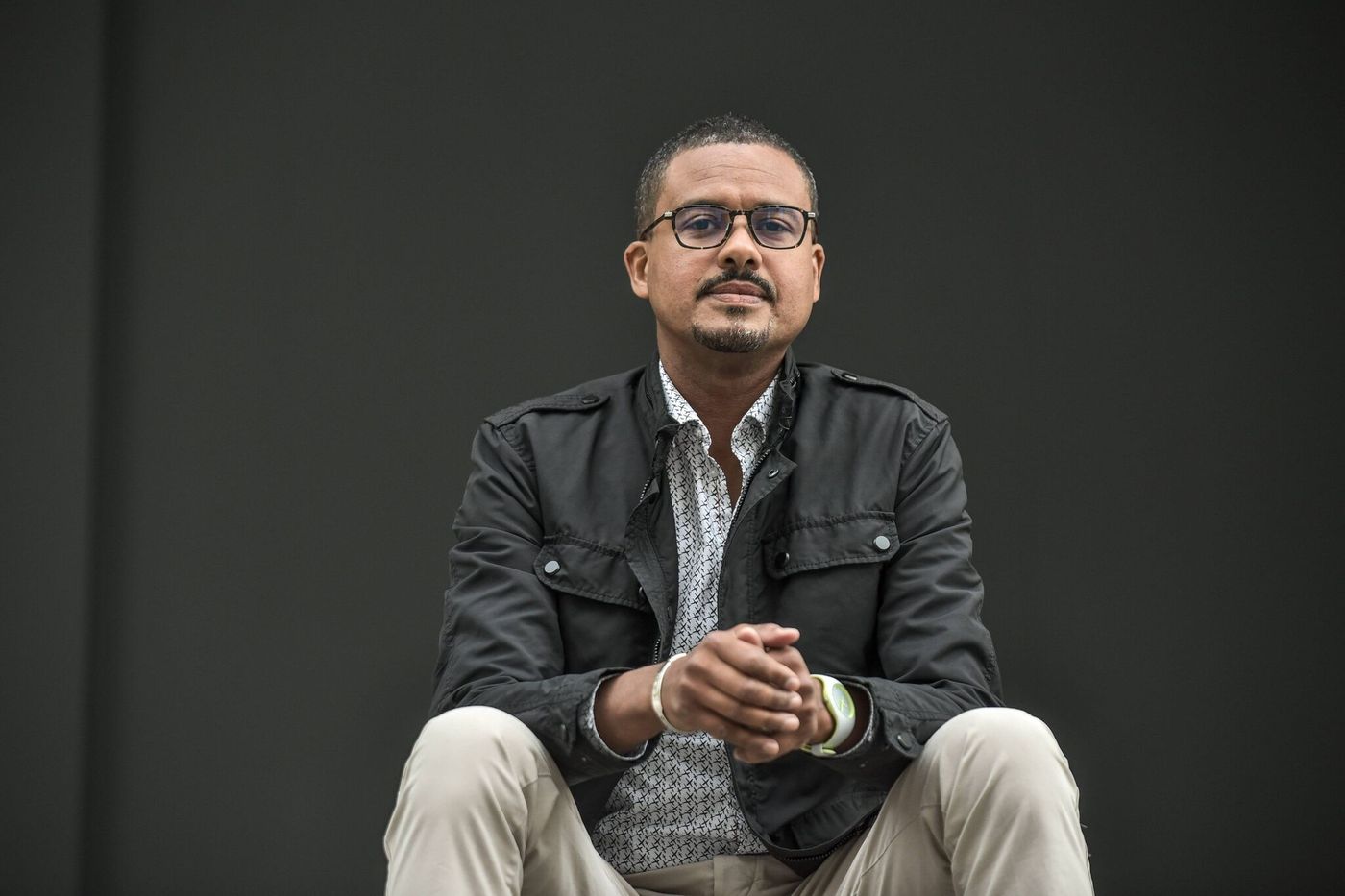 The Goncourt sometimes lack discernment. In 2018, they let go Soul brother, by David Diop. Whatever, their younger, more sagacious, give their votes to this revelation and David Diop wins the Goncourt of high school students. Since then, translations in sixteen countries have been piling up and international recognition has not ceased. In June 2021, he was the first Frenchman to receive the prestigious International Booker Prize, awarded by an English-speaking jury. In July, Barack Obama let it be known that he was placing Soul brother at the top of her summer reading recommendations.

This avalanche of laurels does not turn the head of this academic, specialist in 18th century literature.e century, who lives in Pau. The Goncourts persevere in error by not including in their 2021 selection his new novel, The Gate of the No Return Journey. A magnificent and subtle book on a forgotten botanist, Michel Adanson, who, in 1750, at the age of 23, landed in Senegal. He studies plants, meets the people, learns the local language, falls in love with a slave …

The academic gives way to the novelist. “I write in the interstices of my teaching activity, he explains. I’m not complaining. I like this constraint. “ A peaceful man with a soft voice, David Diop takes his time. About fifteen years, he believes, between desire and its fulfillment. “I document myself and try to forget what I have explored. I read without taking notes. I leave it to the slow work of maceration and incubation in my mind. When writing, I let affective memory act. “

The limbo of the novel to come allows him to write in just a few months. Here again, David Diop sieves. “I write with a pen in notebooks. I like the movement of the hand on the paper. Then I type and I resume, revision, corrections, adaptation. ” From where this impression, on reading, of a work on bench, to see at work an inspired craftsman who masters his trade.

Where does this taste for the eighteenth come from?e century? “When I arrived in France to pursue my higher studies, I immediately liked Diderot and, more than anything, Jacques the Fatalist. It is thanks to him that I chose this militant and worldly century during which literature was a great light and philosophical conversation. “

David Diop brings together two separate worlds, builds bridges between Africa and Europe. His first novel features a Senegalese delegation that came to visit the Universal Exhibition of 1889. Two Senegalese riflemen during the Great War for Soul brother ; an Enlightenment botanist who went to Senegal to The Gate of the No Return Journey. Born in France, raised in Senegal, David Diop claims his “Two cultural sensibilities”. “My mother tongue remains French. I wouldn’t be able to write in Wolof, my father’s language that I learned with my family and friends. “

This existential swing is found in his novels. “For Soul brother, he explains, my characters did not speak French. I was trying to bring back a voice that I punctuated in French, remembering the cadences of Wolof. For The Gate of the No Return Journey, I had Michel Adanson’s notebooks. I offered myself a French close to him, by adopting the storytelling techniques of the time, such as the hidden manuscript or the master-valet couple. I also had to resolve a constraint: to mix an oral story, that of the slave, in another language, Wolof, at the heart of a story written in the style of the 18th century.e century. I proceeded like the explorers who appropriated the word of Africans. “

How did he discover Michel Adanson, this little-known botanist who one might think was invented by the novelist? “His travelogue made a strong impression on me. He was referring, three centuries before my own experience, to social and cultural realities that I knew. He spoke Wolof, transcribed the names of plants as they were called in Wolof. I liked his empirical approach, the originality of his gaze. He was only 23 years old… After this discovery, I created a research group on the representation of Africa and Africans in literature. “

The story does not end there. David Diop communicates his enthusiasm for the young botanist in scholarly journals. “Three or four years ago, he says, I received a visit from a Senegalese doctoral student who was working on Michel Adanson. He had read the botanist’s drafts, notably his French-Wolof dictionary, accompanied by a multitude of translations of tales and legends in Wolof. Thanks to all his indications, I wanted to write a fiction in which Michel Adanson would be the main character. “

“The power of literature”

Contrary to current prohibitions, David Diop is neither afraid of using the word “Negro”, nor to show that slavery was not just a monstrous system of domination by whites. “All the historians I have consulted are fully aware that slavery would not have taken on this magnitude if the elites in Africa had not cooperated widely. But we must not forget that the Europeans cultivated a form of political instability and fomented wars to push kings to sell slaves, on pain of disappearing. Rifles, in particular, were paid as slaves. What interests me is to place my character from the Enlightenment, with his humanist ideals, at the moment when slavery is at its peak. “

With his subtle, elegant and powerful novels, his very worked style, his plea for complexity and nuance, David Diop advances against the tide in an era, gripped by aggressive schematization, spectacular controversies, hurtful invective. “The new means of communication encourage this drift. I prefer the power of literature which stops time and extracts us from this current. “

His journey, from the pulpit to the novel:

♦ 1997. Thesis on The Intellectual Origins of Political Philosophy in The Encyclopedia of Diderot and d’Alembert.

♦ 2018.Negro rhetoric in the 18th centurye century. From travelogues to abolitionist literature.