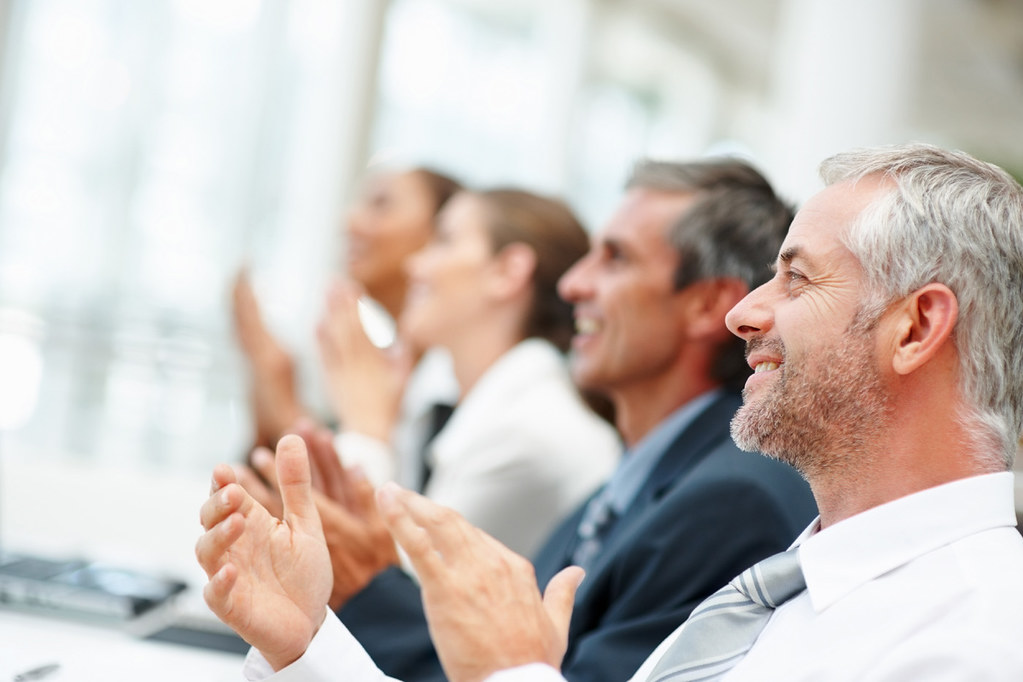 Between July and August, the Grano de Sal publishing label will carry out a series of activities for its first five years of existence and will do so by exceeding 50 titles and with the publication of a fifth Nobel Prize in its pages.

In a matter of five years, this publishing house co-founded in 2017 by Tomás Granados Salinas, who last November took over from the director also co-founder Olmo Balam Juárez, not only became one of the most attractive alternatives in the social, natural sciences , humanities and arts within the country and in the Spanish-speaking world, but in one of the leading publishers of the independent union voice.

The series of celebrations will begin this Thursday, July 14, with the presentation at the Meritorious Autonomous University of Puebla (BUAP) of novelty number 49 of the seal: How to win the Nobel. A Beginner’s Guide by 1996 Medical Laureate Peter C. Doherty.

On Thursday, July 21, eight days later, Grano de Sal will reach 50 titles with the book Defending the water. How the people of El Salvador faced corporate greed, by researchers Robin Broad and John Cavanagh, a work on the defense of territory and resources against extractivist practices, one of the issues where Grano de Sal has decided to influence.

“What we want to celebrate is the vitality that Grano de Sal has,” shares Olmo Balam Juárez in a talk with El Economista. “In these five years we have had to reinvent ourselves, set ourselves new challenges and gather wills. We are facing a shortage of paper that has become much more expensive and a panorama of bookstores that have not finished recovering. But the book industry goes on and with it goes Grano de Sal”.

He states that this year has been unpredictable for the industry. And it is that so far in 2022 price inflation for printing services has been between 20 and 30%, which has forced publishers to increase the final price of the book.

This sudden and unprecedented variation, he acknowledges, “has forced us to hurry because every week counts. If we delay one, the increase in cost is noted and the sale prices must be updated or else it becomes a loss for the publisher. Quotes are at risk of becoming outdated in a very short time. It’s a pervasive theme in the industry: disproportionate inflation is setting the course this year, and several publishers have produced fewer books because they force themselves to be more cautious.”

For Grano de Sal, in some cases it has tried to absorb the increase in costs due to contract issues and, in others, it has been sought that the retail price does not exceed 10 percent. “But we practically have to renew the quotes every week because in a matter of days the game can change,” he details.

Among the future objectives of Grano de Sal, Olmo Balam considers finding new pens in Mexico and, above all, in the United States, whose publishing industry “is much stronger than the Mexican one. They publish what they want and here in Mexico I get the impression that we publish what we can. Even the great seals are constrained. But there are many authors of Mexican origin who publish in English, perhaps because of the benefits of that market. There are many hidden gems that should be posted here and we are exploring.”

Likewise, Grano de Sal has strengthened its link with independent bookstores, which have been essential for the visibility of the label it heads.

“Although our dependence on the big chains remains, the independent bookstores have done a great job and have given Grano de Sal a very warm reception, they have supported its dissemination, they have shown interest in the catalog and they exhibit it with great dignity. . That is why we are interested in independent bookstores prospering, because they are a part of the ecosystem that we cannot skip. There is a lot of talk about whether they sell more or less, but little is said that they generate readers”.

Finally, Olmo Balam argues that Grano de Sal has already defined an editorial line, a line and an identity. “We believe that there is already a prototypical reader of the label who is interested in topics of public discussion, in new dimensions from which to see matters that were thought to be closed. The reader keeps asking us to encourage discussions on topics that seemed to stick with the mainstream. That is the spirit of what we are about to publish.” Two of them, he notes, is the aforementioned “Defend the water”, and another will be Desigualdades, a work by Raymundo M. Campos Vázquez on economic, racial, food, gender and health disparities, which will be presented on August 17 .

Some news on the door:

How to win the Nobel Prize