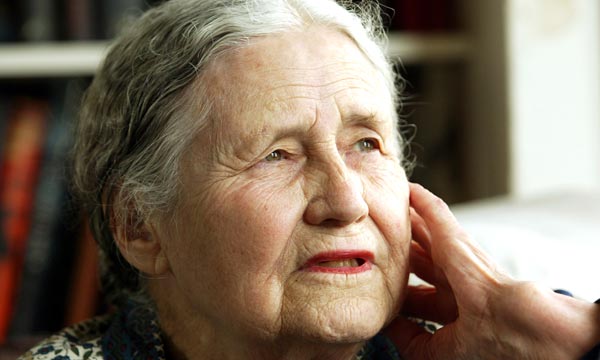 The usual thing is that a life ends when it has to end and the rest follow their course, but in the case of writers, of good writers, it is not like that, their earthly life ends the day they die, but the work that they leave allows them to continue occupying a space among the living and that is precisely what happens with Doris Lessingone of those writers.

The one born in Kermanshah, in the Islamic Republic of Iran, on October 22, 1919, would have reached 103 years of age in this 2022, when a pandemic would have been another obstacle for her to overcome. She was close to arriving, since she just passed away in 2014, when she was 94 years old.

During the years that she was active in writing, the work of Doris Lessing managed to be one of the most original of the second half of the 20th century, which is why, ultimately, they end up giving her the Nobel Prize for Literature in 2007, recognizing her “ability to convey the epic of the female experience and narrate the division of civilization with skepticism, passion and visionary force”.

His stories are very autobiographical, often inspired by his childhood and the political and social reality of his country. Hence, she has become one of the champions of feminism in recent years. In addition, she was a communist, a pacifist, an environmentalist and an anti-colonialist. All ideologies embodied in the characters within her novels, which focus on various cultural conflicts, the injustices of racial inequality, the contradictions between individual conscience and the common good. 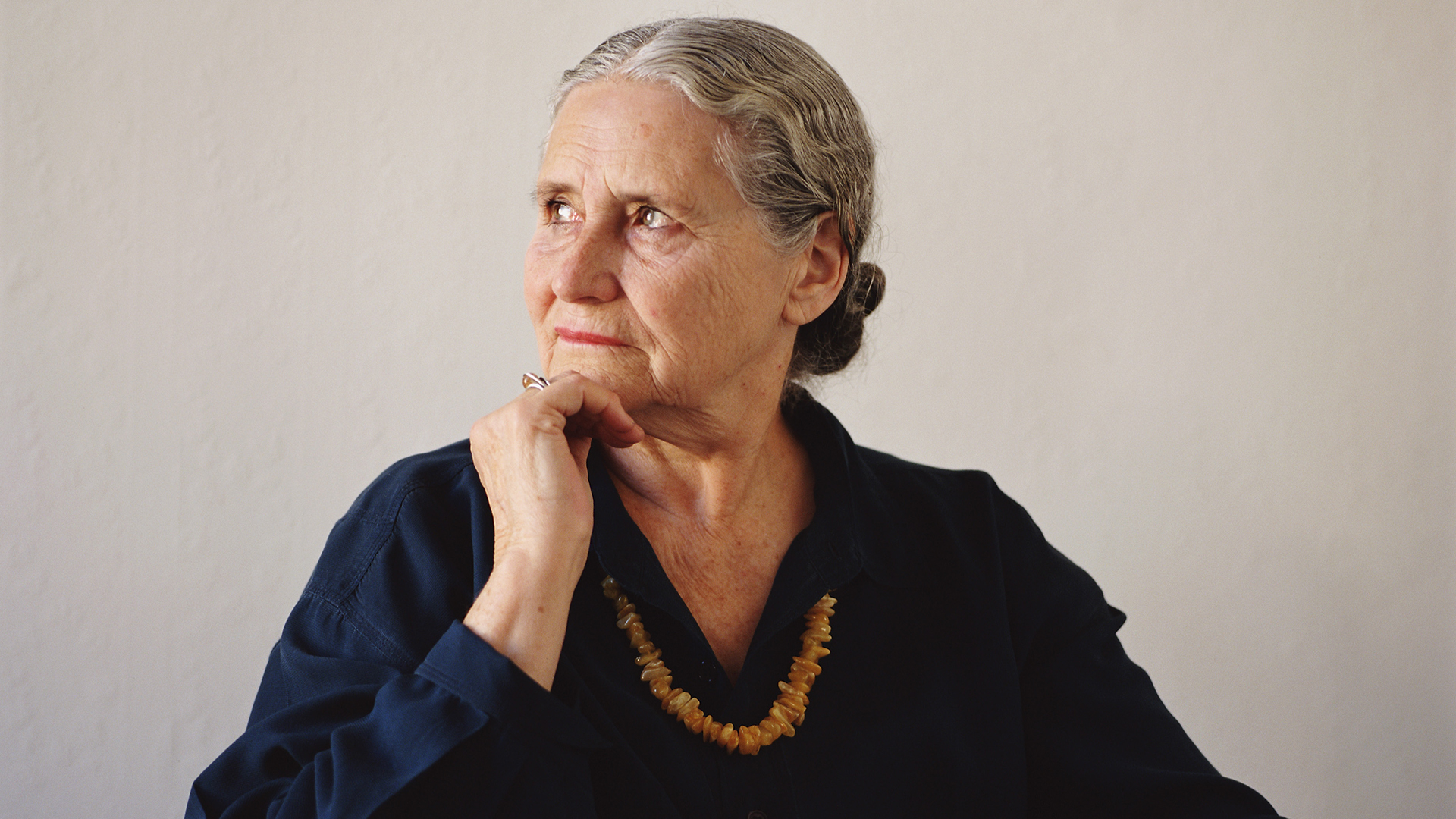 He wrote from novels, a good number of stories, to theater, opera, poetry and essay. Her first published book of hers, “The grass singsappeared in the year 1950, but it was not until 1962, with the publication of “The golden notebookwho achieved fame, hand in hand with feminism and the vindication of her ideals.

In this novel, considered his masterpiece, Lessing tells the story of Anna Wulf, a divorced mother who dedicates herself to writing and has to face the reality of her creative block. Terrified by the possibility of going crazy, Anna decides to capture her experiences and thoughts in four notebooks of different colors: in the black one she records her life as a writer, in red her political ideas, in yellow her personal experiences and most intimate emotions. , and in blue his daily life. However, it is a fifth notebook, the golden notebook, the one that brings together all the loose ends of her life and the one that holds the key to recover from that blockage in which she finds herself stuck.

At the time, the book was highlighted as a key testimony on the feminine condition and the rigorous chronicle of an entire generation. the golden notebook is a powerful narrative about a woman in search of her political and personal identity, dealing with past traumas caused by emotional rejection and sexual betrayal, work anxieties, and strained relationships with family and friends. friends. 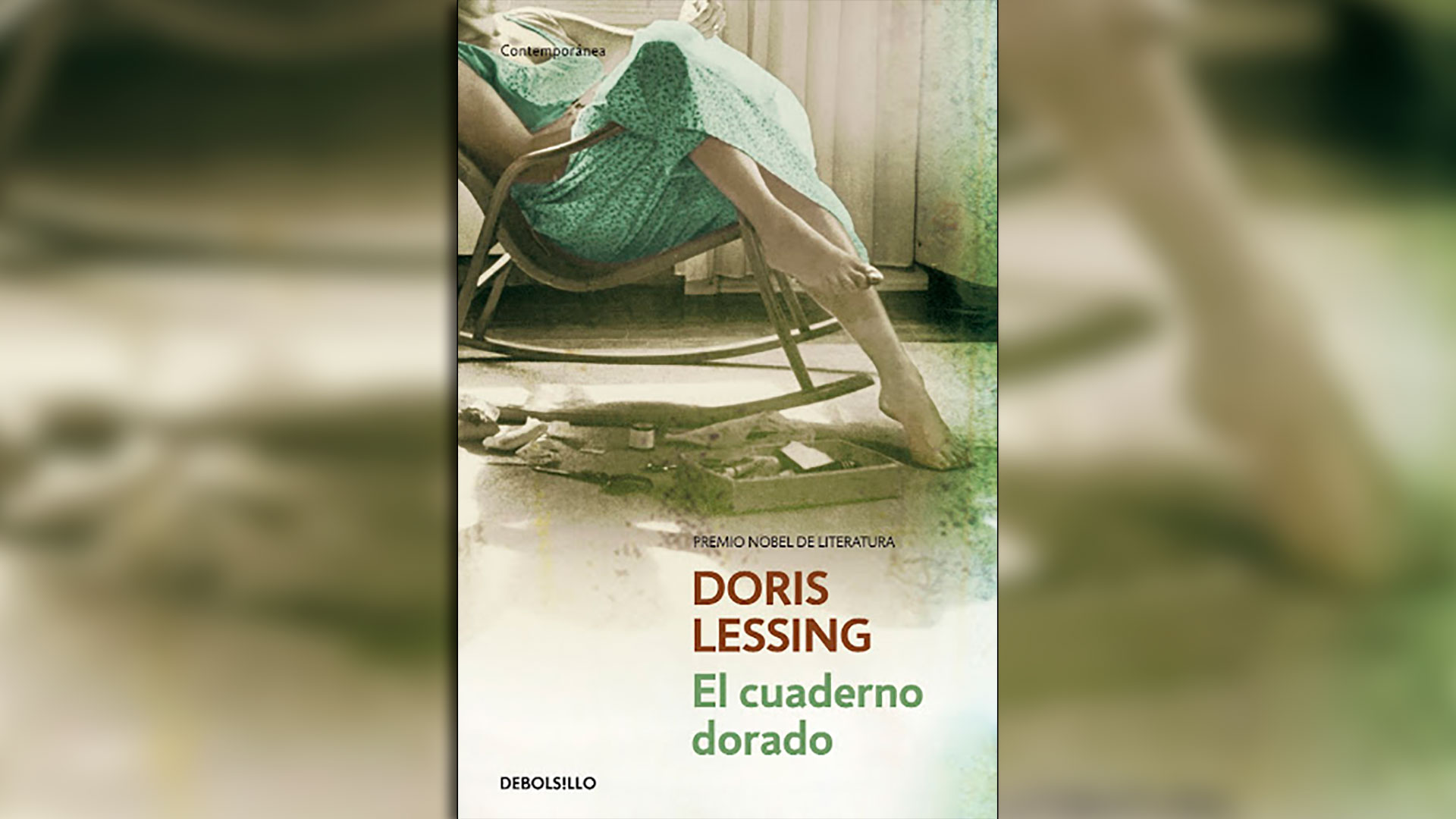 From his extensive work it is also possible to highlight titles such as “Diary of a good neighbor, from 1983; “The good terroristfrom 1985, or The fifth sonfrom 1988. Lessing also explored science fiction, between 1979 and 1983, and although it meant for her the acquisition of interesting narrative strategies, it failed to make a good impression on the critics and her readers, not all of them, failed to connect sufficiently.

At the age of 76, the first part of the book appeared, which he dedicated to exploring the story of his own life. “under my skin”his autobiography, was received with great enthusiasm by the readers and, once again, he gave free rein to his usual themes, those that had already allowed him to gain presence in his other works, treated here with greater mastery and maturity.

In total, Lessing wrote more than forty works and at the time of her death in November 2013, she was considered a writer committed to liberal ideas and feminist, Marxist and anti-colonial causes. Her literature manages to transcend borders and times because, beyond talking about a specific society or era, she portrays the most innate human conditions, which is the same reason why all great writers end up being immortal.

In an interview with the writer Rose Montero in 1997, Lessing was reflecting on the themes of his writing and several of the moments in his life that ended up being the stuff of his literature. About the end she said something that may be what best defines what has happened to her legacy, that her curiosity, her concerns, her sadness and joy, even after so much time, and even without herself being present, everything keeps intact.

50 years after “Break everything!” by Billy Bond, the legend continues
How is “1984″, the book that Big Brother invented (and how to read five books by its author for free)