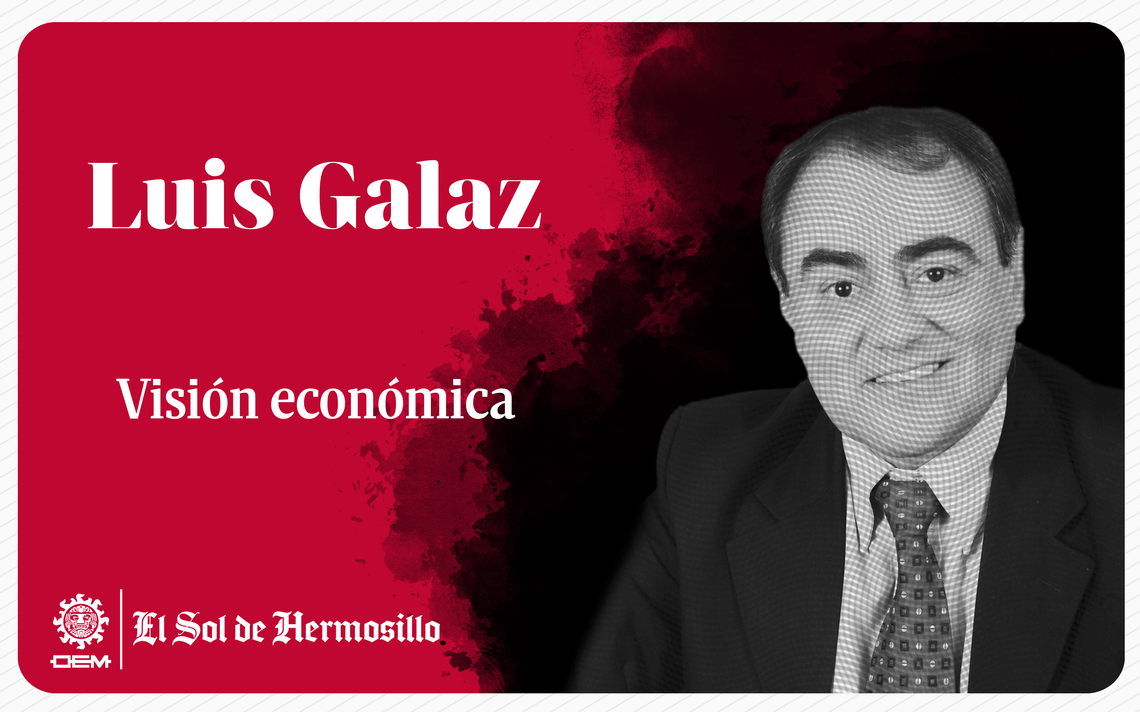 Next week we will share the conclusions and recommendations derived from the event, but for now, we will comment on the implementation of a new bilateral agenda, which today emphasizes more on security issues, first, and then the traditional, very important topics. of economy and migration.

The good thing about now seems to be that since September the high-level socio-economic dialogues have been resumed, which today focus on economic reactivation and the channeling of investments to the Mexican Southeast and Central America. It must be remembered that these dialogues had been canceled for four years by Donald Trump and are now being restarted by Joe Biden.

In this we must recognize the novel strategies of Vice President Kamala Harris and President Joe Biden, who today promote the construction of agreements instead of the threats to impose obstacles, tariffs or the insane demands of the deranged Trump to build absurd walls that the deranged intended. and impossible idea of ​​dividing our peoples.

In accordance with the new agreements and strategies, this week, the Biden gringo government announced the investment of 800 million dollars in Central America, in order to help contain the growing poverty and reduce the consequent crime, which forces the poor. to flee their countries.

In the case of Mexico, a new strategy to contain violence and unpunished murders should now go from hugging criminals to directly influencing the strict application of the rigor of the laws, reduction of smuggling and trafficking of sophisticated modern weapons, the reducing murders and blocking drug accounts with your dirty money.

In order to improve the present and future relations of Mexico with the United States of America, in addition to the meetings between officials of the highest level, it is imperative that the same presidents of our nations meet as soon as possible, and every six months on the border line. Likewise, we must address with greater intelligence and determination the serious crime, crime and insecurity crisis that Mexico has suffered for two six-year terms and what goes on in this.

In another vein, it is not possible to fail to mention this week the awarding of the Nobel Prize in Economics to three American colleagues: David Card, from Berkeley; Joshua D. Angrist, from MIT; and Guido W. Imbens, from Stanford, for their work to better understand the functioning of the labor factor markets, the most important factor in the economy.

How good that, on this occasion, the subject awarded with the Nobel Prize in Economics left the virtual financial issues, to better land on the sectors or productive factors, or on the most pertinent issues of the real world such as work or the conservation of the jobs.

As we have analyzed for years in this Economic Vision, some of the contributions of the winners and therefore recognized worldwide, reference or conclude with the controversial hypothesis that: an increase in wages does not necessarily cause an increase in inflation.

We have argued that when an economy is very far from full employment or well within the production possibilities curve and far from its production frontier, it would be possible to increase minimum wages without increasing prices due to this event. However, the space is exhausted and in another installment we will address this important international event of the 2021 Nobel Prize in Economics.

Economic vision | Improve the relationship between Mexico and the United States