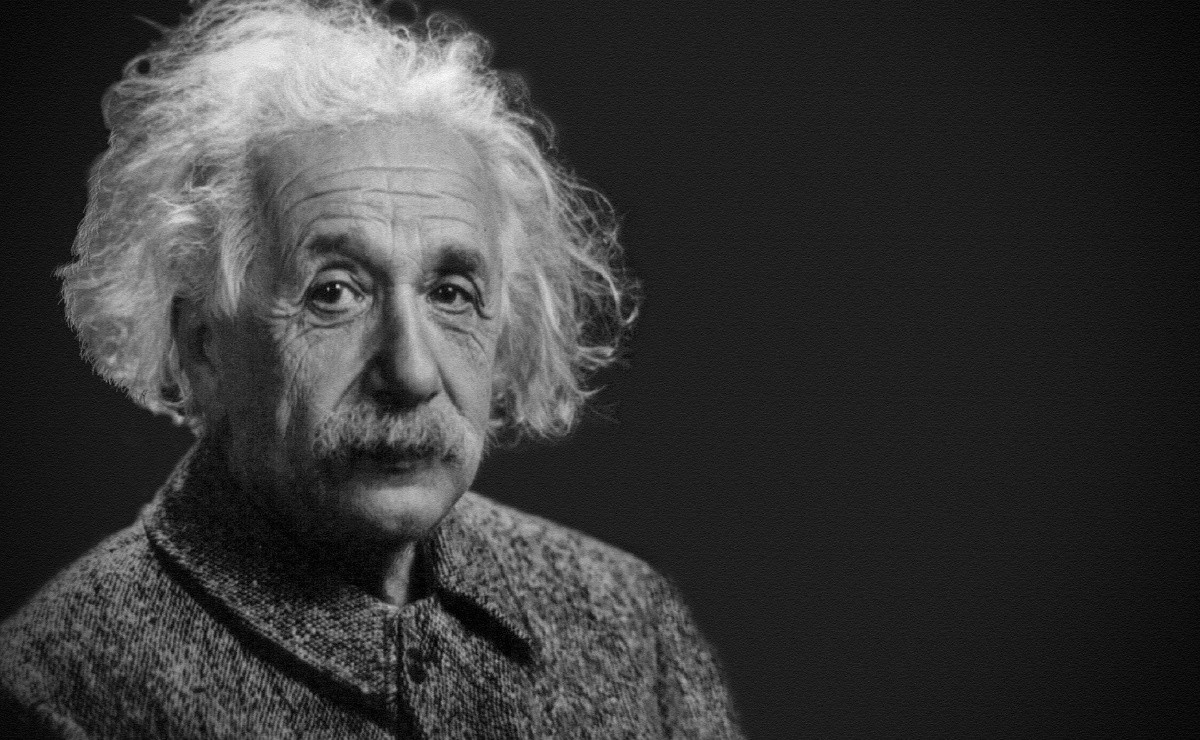 World.- In the ephemeris of this April 18 Several important ones that marked the history of humanity stand out, for example: in 1906 an earthquake of 7.8 magnitude in San Francisco (California, USA) was followed by several aftershocks, which caused the gas installations to explode naturally, causing fires that reduced the city to ashes and caused more than 3,000 deaths.

On the same date, but in 1955, Albert Einstein, a German nationalized American physicist, author of the Theory of Relativity and Nobel Prize in Physics 1921, died.

What are the ephemeris of April 18?

1506.- Pope Julius II lays the first stone of the basilica of San Pedro, in Rome.

one847.- Inauguration of the first April Fair in Seville.

1847.- In the US war with Mexico, General Santa Anna’s troops are defeated by those of US General Scott in the battle of Cerro Gordo.

1898.- The House of Representatives and the Senate of the United States jointly approve the war against Spain because of Cuba.

Read more: WhatsApp Web not loading? We tell you what it is and how to solve it

1902.- An earthquake destroys the city of Quezaltenango, the second largest population in Guatemala.

1906.- A strong earthquake and subsequent fires devastate the city of San Francisco (USA), killing more than 3,000 people and leaving 250,000 homeless.

1938.- First edition of Actions Comic magazine, where Superman appears for the first time.

1946.- The League of Nations is dissolved, which transfers its functions to the UN.

1949.- Formal proclamation of the Republic of Ireland (Eire) in Dublin.

1955.- The International Conference in Bandung (Java Island) begins, attended by delegates from 29 Afro-Asian countries. It was the prelude to the Non-Aligned Movement.

1961.- Demonstrations in Argentina, Chile, Mexico and Venezuela in favor of the Cuban regime and against the United States.

1982.- Declared the International Day for Monuments and Sites, which was approved by the General Assembly of UNESCO.

1983.- 63 people die when several floors of the US embassy in Beirut are blown up with dynamite.

1999.- The Swiss support in a referendum the complete reform of the Federal Constitution.

2001.- The UN Human Rights Commission condemns the situation in Cuba.

2018.- Ecuador ceases to be the guarantor of the peace process between the Government of Colombia and the National Liberation Army (ELN).

Read more: These are the health benefits of celery water

2018.- Street protests begin in Nicaragua against the social security reform (later repealed), with a balance of between 325 and 545 dead, according to human rights organizations.

1917.- Federica of Greece, queen of the Hellenes and mother of Queen Sofía of Spain.

1951.- Antonio Oscar Carmona, Portuguese general and president of the Republic.

Ephemeris of April 18: What happened on a day like today?