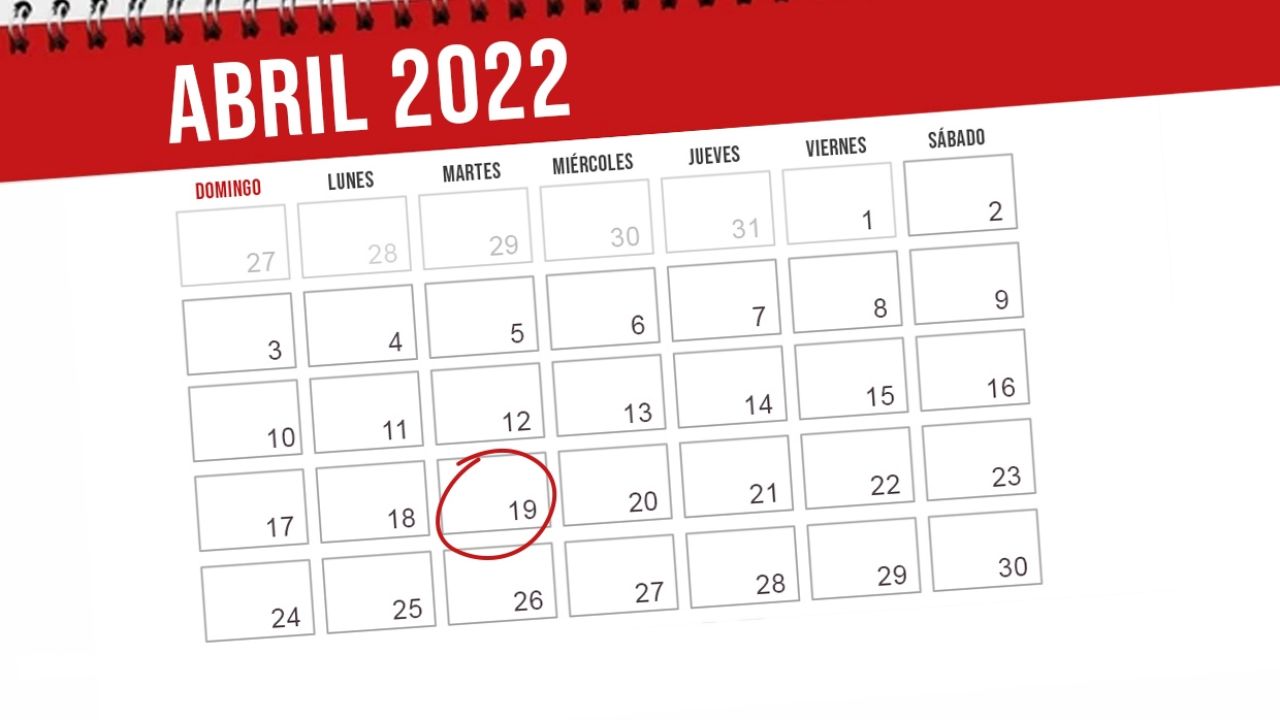 A day like today, but in 1998 Octavio Paz died, a Mexican writer who was awarded the Nobel Prize for Literature. Also, today is World Simpsons Day. These are the ephemeris of April 19 and the Catholic saints.

Other ephemeris of today April 19

1775.- Battle of Lexington, the first military clash between English and American forces in the US War of Independence.

1810.- The Cabildo of Caracas dismisses the captain general Vicente Emparán and forms a Board of patriots (presided over by Francisco Miranda), with which the fight for the independence of Venezuela begins.

1924.- Foundation of the Telephone Company in Spain.

1993.- Blas Galindo dies, outstanding composer, conductor and teacher, he was director of the National Conservatory of Music.

1956.- Wedding of Prince Rainier of Monaco with the American actress Grace Kelly.

1961.- Cuban troops defeat an army of more than 1,300 anti-Castro mercenaries and exiles who intended to invade Playa Girón and Playa Larga (Bay of Pigs).

1987.- Argentine President Raúl Alfonsín puts an end to the military insurrection that began on April 14 in Córdoba.

1990.- The Government of Nicaragua and the anti-Sandinista rebels sign a definitive ceasefire.

1993.- David Koresch and another 85 people, including 17 children of the sect he founded, die in the fire at the “Monte Carmelo” ranch in Waco (Texas, USA).

1995.- A truck loaded with explosives explodes in front of a government building in Oklahoma City and causes 168 deaths, the deadliest terrorist act on US soil until then.

.- José María Aznar emerges unharmed from a car bomb attack perpetrated near his home in Madrid by three ETA terrorists.

1999.- Berlin regains its traditional political prominence with the opening of the first plenary session of the German Parliament in the renovated Reichstag building.

2005.- The Spanish Justice condemns the former Argentine soldier Adolfo Scilingo to 640 years in prison for illegal detention and torture during the Argentine dictatorship (1976-1983), in the first resolution issued in Spain for crimes against humanity.

2005.- The German Cardinal Joseph Ratzinger is elected pope during a conclave to succeed John Paul II and adopts the name of Benedict XVI.

2006.- Han Myung-sook, the first woman in the history of South Korea to occupy the head of government.

2011, Fidel Castro resigns as first secretary of the Communist Party of Cuba, where his brother Raúl Castro replaces him.

2015.- Around 850 immigrants disappear in the waters of the Sicilian Channel when they tried to reach the coast of Italy.

2018.- Miguel Díaz-Canel replaces Raúl Castro in the presidency of Cuba.

1832.- José Echegaray, the first Spaniard to obtain the Nobel Prize for Literature.

These were the events of this April 19, which include the World Day of The Simpsons and the death anniversary of Octavio Paz. In addition to the Catholic Santoral.

Ephemeris of April 19: What is celebrated today in Mexico and the world?