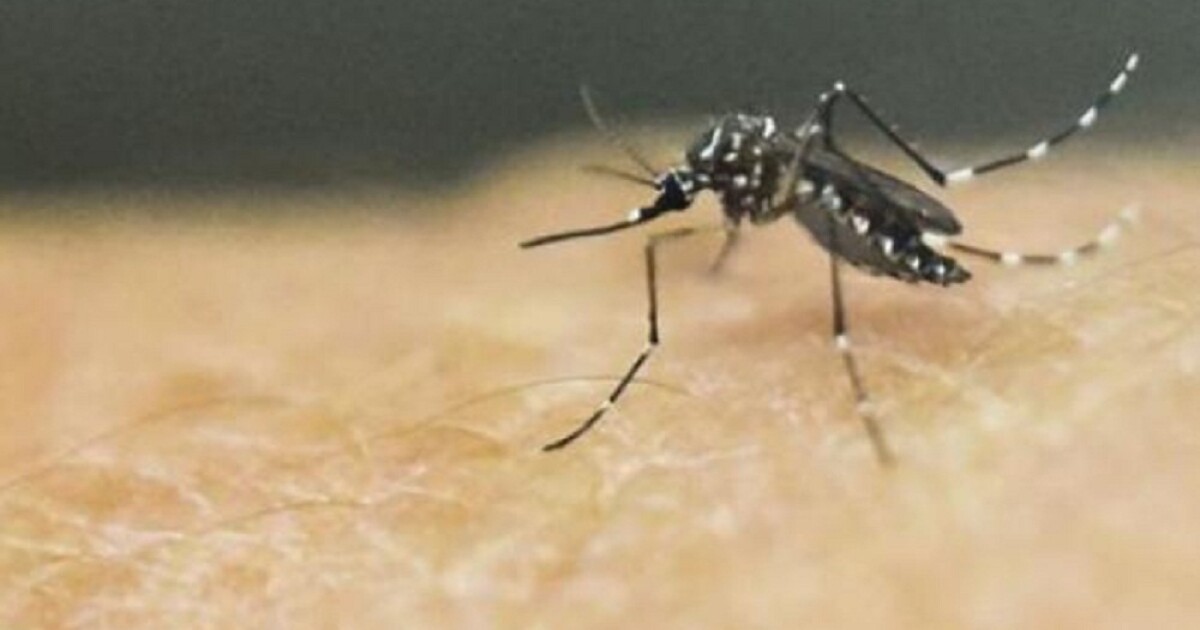 On February 28, but in 1922, a century ago, Great Britain unilaterally declared independence from Egypt conditional on the presence of British troops in the country for its defense and that of imperial communications. Sultan Fuad is proclaimed king.

Other ephemeris of February 28

1811.- “The cry of Asencio” is produced, the first proclamation in favor of the independence of Uruguay by a group of revolutionaries led by Pedro José Viera and Venancio Benavídez.

1848.- The second French Republic is officially proclaimed, in which great reforms will take place, such as the introduction of universal male suffrage and the definitive abolition of slavery.

1921.- “The Coto War” begins between Panama and Costa Rica due to a border conflict between the two countries.

1947.- The Taiwan Nationalist Army represses a popular uprising and causes more than 20,000 deaths.

1974.- The United States and Egypt reestablish diplomatic relations, broken seven years earlier by US support for Israel during the Six-Day War.

1986.- The Prime Minister of Sweden and leader of the Social Democratic Party, Olof Palme, is assassinated after leaving a Stockholm cinema.

1989.- The Venezuelan president, Carlos Andrés Pérez, suspends constitutional guarantees and orders a curfew after acts of violence and looting caused by rising prices.
– Mexico becomes the first Latin American country to have access to the Internet, through a direct connection between the Monterrey Institute of Technology and the US network of the National Science Foundation (NSFNET).

1990.- The USSR Parliament approves private land ownership, a reform proposed by Mikhail Gorbachev to overcome communism.
– The ARPANET computer network, the germ of the Internet, created by order of the US Department of Defense to communicate with the different agencies of the country, is officially closed.

1991.- Iraq surrenders in the Persian Gulf war before the coalition authorized by the UN and led by the US in response to the Iraqi invasion of Kuwait.

1995.- Raúl Salinas, brother of former Mexican President Carlos Salinas, is arrested for being the alleged intellectual author of the assassination of political leader Ruiz Massieu.
– Peru and Ecuador sign the “Declaration of Montevideo” to facilitate compliance with the “Declaration of Peace of Itamaraty” that puts an end to the border conflict between the two countries.

2007.- The Paraguayan Government declares a state of emergency for 60 days throughout the country due to the dengue epidemic outbreak.

2008.- The Kenyan government and opposition agree on a coalition government to end a conflict that had caused 1,500 deaths and more than 400,000 displaced people after the presidential elections.

2013.- The German Pope Benedict XVI officially resigns his pontificate of his own free will, due to “his advanced age”, in a historic decision, whose precedents must be sought seven centuries ago.

2017.- Russia and China veto a UN resolution that contemplated sanctions against the Syrian regime for the use of chemical weapons.

2018.- Pablo Picasso’s ‘Woman in a Beret and Checkered Dress’ is auctioned for 50 million pounds, the highest price paid for a canvas in British currency.

1942.- Brian Jones, American musician, one of the founding members of the rock band The Rolling Stones.

1985.- David Byron, British singer, one of the founders of Uriah Heep.

Ephemeris of February 28: what happened on a day like today?