On October 21, 1982, Gabriel Garcia Marquez, received a call that would change his life and millions of Colombians who, thanks to that announcement, felt (and continue to feel) that we can achieve it, that we can be ready for great things; a call that changed Latin American literature, and especially that of the Caribbean, forever.

A few weeks later, we were able to see a certain Gabo receive from the Swedish Academy, dressed all in white, the Nobel Prize for Literaturewhile contemplating as a fascinated child the auditorium full of people in which he was, people who applauded him for a work that he himself did not imagine that he would conceive, much less that it would take him to see a city like Stockholm.

Went with One hundred years of solitude that was published in 1967, that García Márquez became a writer known almost all over the world. With its publication, he was able, for the first time, to simply live off the money that came to him from the sales of his books and dedicate himself to enjoying the idea that he would not have to do anything but write for the rest of his life, and He did, on occasion, but the truth is that the life of a Nobel, far from being calm, is very similar to that of the musician who wins the Grammy or the actor who wins the Oscar.

“I thought I would be an eternal candidate, because four years ago they woke me up with the same news,” Gabriel García Márquez told the journalist that day. John Gossain, who did and undid to find the voice of the recently awarded. Unable to get the call answered at Gabo’s house, he called Álvaro Mutis to see if he would serve as a bridge, but when he contacted the author of “Ilona arrives with the rain”was surprised not only because they answered but because the voice on the other end of the line was Gabo’s own and gave him the statement he was looking for.

That day in October, not only García Márquez won, nor did literature, that day won all of Colombia, which until that moment did not really know what that was. Suddenly, the glory of a writer resembled those feats of war times when everything ended after so much crying and so much death, or like, to be less dramatic, when a soccer team achieved the feat against the invincible rival in the impossible courtyard.

It is likely that even today, forty years later, Colombia does not fully understand what it means to win, which is why this award continues to be celebrated, this impossible day, as well as the 5-0 against Argentina, Rincón’s goal against the Germans , or Rodríguez’s six goals in the World Cup in Brazil. We can’t get out of the loop, simply because we can’t get anything close to any of these things. Every day is spent at the mercy of anguish since in the eighties, and maybe a little earlier, Colombia got used to continuous defeat.

A little did change everything that October day, at least for a few hours. “When at dawn on Thursday, October 21, 1982, we learned that the Swedish Academy had awarded Gabriel García Márquez the Nobel Prize for Literature, the Colombian was perhaps the most famous writer in the world -writes the Colombian narrator Gonzalo Mallarino Florez-, Y One hundred years of solitudethe most poetic and revealing novel ever written about the Caribbean and Latin America”.

Mallarino Flórez remembers that at that time, the writer from Aracataca became “a hero of the people, a popular idol, as the soccer player then said Willington-Ortiz or the miracle doctor Jose Gregory Hernandez”. When the award was announced, “it was a moment of intense happiness for the country. In the midst of so many struggles and difficulties, when the horror of drug trafficking and its distressing violence were already rising on our horizon, Colombia gave the world the Nobel Prize for Literature that year.”

Gabo’s eldest son, Rodrigo García Barcha, recalled in the tribute paid to the writer eleven years ago, that when the also author of “The colonel has no one to write to him.” heard the news, he did not fit in himself. He had to tell someone, but the Swedes had forbidden him. “When the news broke, the phone was saturated and journalists and readers kept coming to the house, it was all very crazy and delirious, as if he were a rock star,” he said.

That day, one of the first people Gabo called was Rosa Helena Fergusson Gómez, his primary teacher at the Aracataca Montessori school, who taught him to read and write. 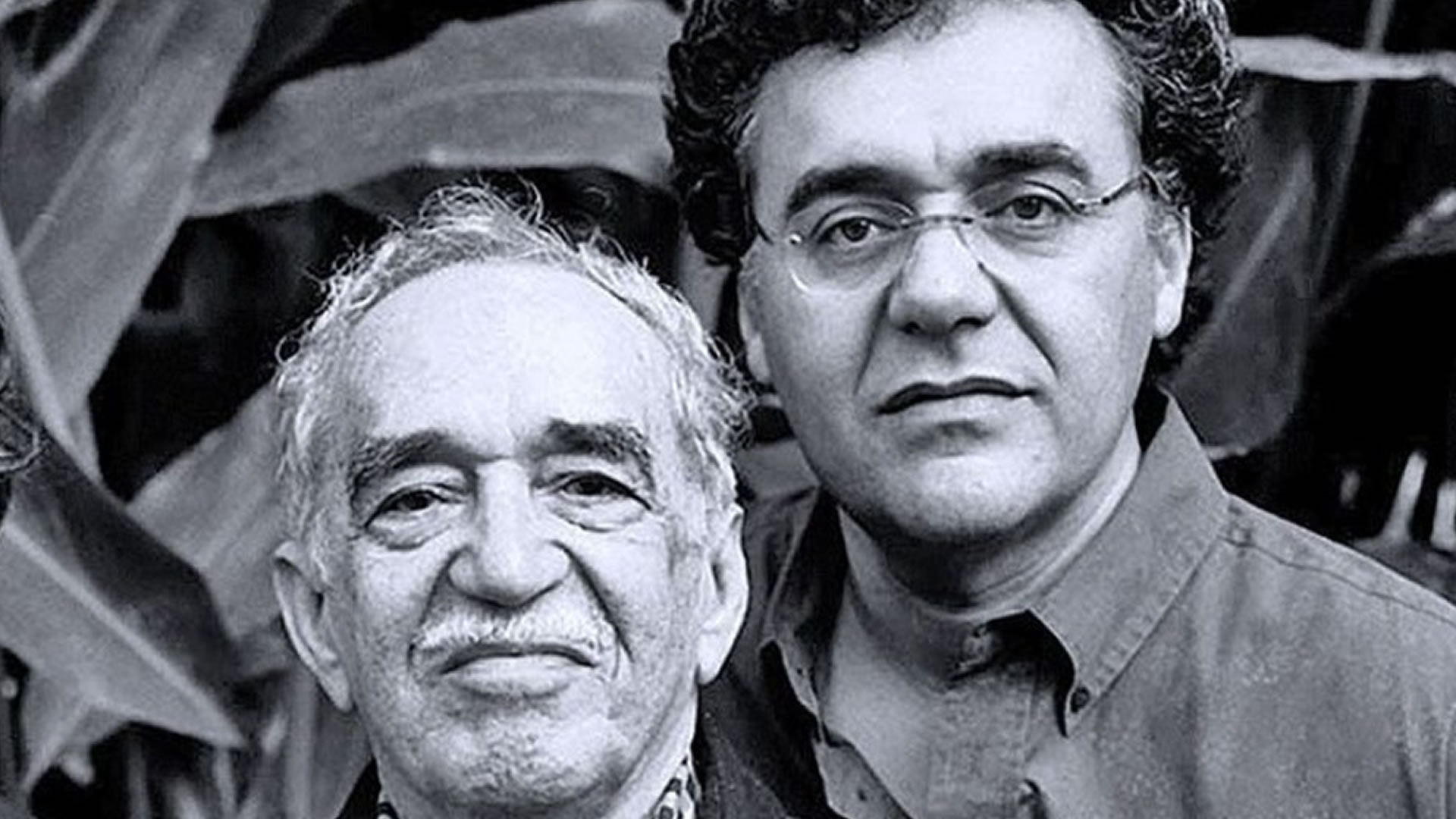 It was surely the most important call that any writer could receive; However, Gabo, two years earlier, had written a couple of columns in the newspaper El Espectador called “The Ghost of the Nobel Prize”, in which he expressed his fears of one day receiving the award. In the first of these texts, he assured that before him, the Swedish Academy should consider Jorge Luis Borges, whom he referred to as “the writer of the highest artistic merits in the Spanish language.”

Gabo analyzed in this first column the jury that would be in charge of awarding the prize and maintained that their “secret, supportive and unappealable decisions” seemed “animated by the mischief of circumventing all predictions”; In addition, he highlighted that the only one of the members of the panel who had extensive knowledge about authors in Spanish was the poet Artur Lundkvist, in whose library, Gabo assured, he found excellent texts in Spanish, mixed with some that he considered not so good.

In his second column, he half-jokingly and half-seriously revealed one of his greatest fears: dying shortly after receiving the Nobel Prize, like Albert Camus, who died two years after winning the prize in a car accident. Later, García Márquez would confess to his friends and family that on the day of the call, 40 years ago today, he was happy, but terrified. To ward off fear, a few months later, already in Stockholm and in full view of the whole world, he decided to wear a yellow flower, but that’s another story.

Forty years ago Macondo received a call from Stockholm: Gabo had won the Nobel