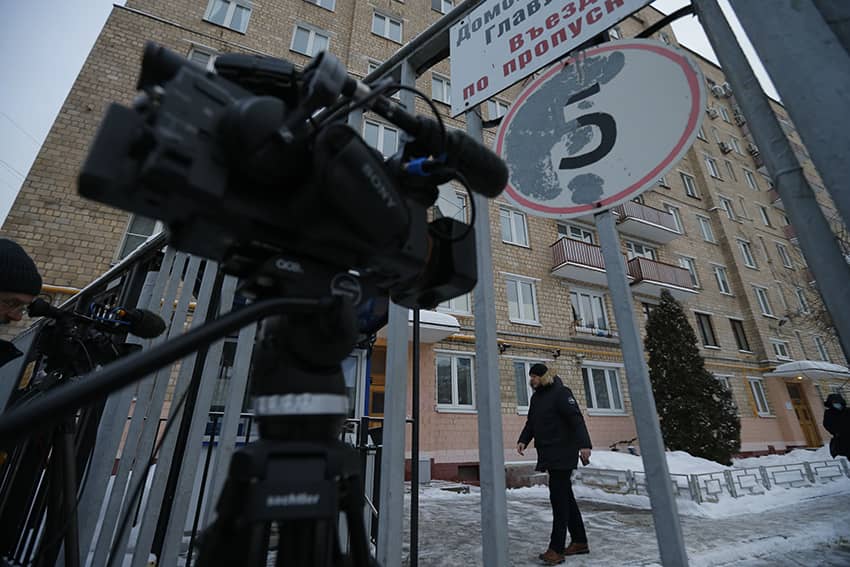 Today, May 3, World Press Freedom Day is celebrated. In 1993 UNESCO chose this date to commemorate the Windhoek Declarationa summit that was held two years earlier in this city of Namibia and in which, with the encouragement of the United Nations, African media professionals claimed the need for free and plural journalism to promote modern and democratic societies.

But the threat to press freedom dates back many years. The Greek Plutarch, at the end of the 1st century, recounted in his work “Parallel Lives” that King Tigranes ordered the head of the courier who brought him bad news to be cut off, ensuring that since then no one dared to tell him the truth. Since then, despite the article 19 of the Universal Declaration of Human Rightsestablishes that “Every individual has the right to freedom of opinion and expression.” as well as to spread information and opinions”by any means of expression, the truth is that today having a free press is still a chimera in much of the world.

The Russian Foreign Ministry announced the closure of the Moscow office of the German public broadcaster Deutsche Welle and the withdrawal of the accreditation of its staff, in retaliation for a German measure against the Russian state television RT. © AP Photo/Alexander Zemlianichenko Jr.

Tigranes’ violent (and useless) reaction has continued to this day. According to the report presented by Reporters Without Borders (RSF), 24 journalists and collaborators have been murdered only throughout this year due to their work. Oksana Baulina, Ahmed Al-Nasser, Juan Carlos Muñiz, Olexandra Kuvshynova, Brent Renaud, Givanildo Oliveira, Jorge Luis Camero, or Mohiuddin Sarker. It hurts to type some of his names. And although in just two months seven informants have lost their lives in the war in Ukraine, Mexico continues to be the country where the most journalists have died so far this year. But this profession can cost you your life in countries as diverse as Brazil, Chad, Iran, Bangladesh, India or Haiti. Furthermore, also according to RSF, 362 journalists have woken up today, Press Freedom Day, in jail.

The world ranking of 180 countries establishing this organization points to the Nordic Norway, Denmark and Sweden as the three countries where the most freedom of the press is enjoyed. In contrast, the list of The most repressive countries is headed by North Korea, followed by Eritrea, Iran, Turkmenistan, Burma and China. 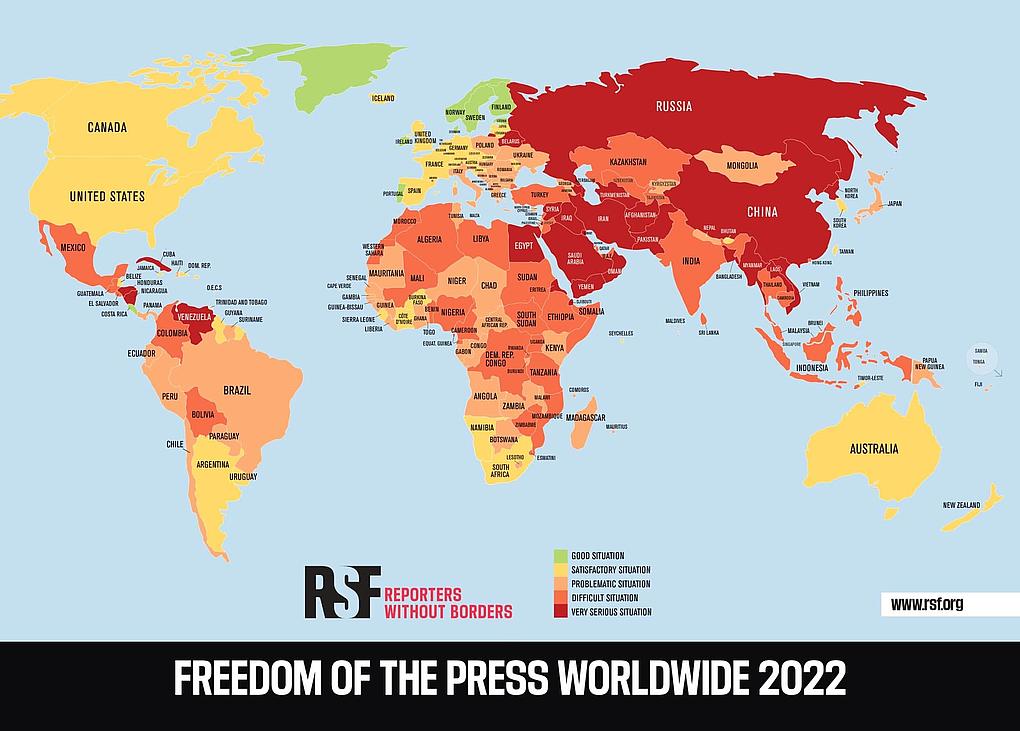 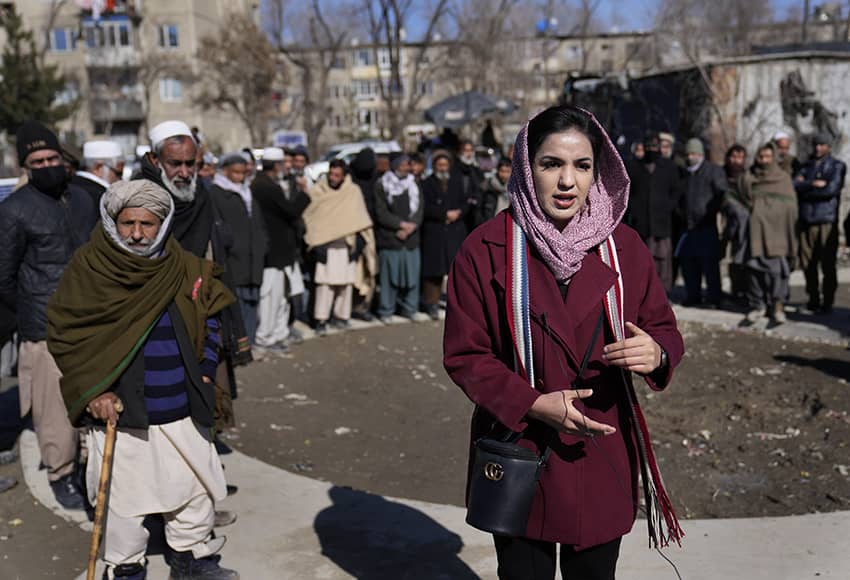 The pandemic, an excuse to gag the press

According to the last Amnesty International Annual Reportat least 67 countries -among them, Cambodia, Egypt, United States, Pakistan Y Turkey– introduced in 2021 new laws limiting freedom of expression, association and assembly, freedoms without which the exercise of a free press is also impossible. Thus, with the excuse of contain the spread of false information about COVID-19different governments around the world created obstacles so that journalists could work without ties, also limiting the right of citizens to have truthful and plural information.

In China, Vietnam or Iran, among other countries, arrested and prosecuted people who had questioned the measures to stop the disease, or had simply given a different version to that of the authorities. What Zhang Zhanglawyer who acted as a citizen journalist reporting the beginning of the spread of the virus in Wuhan and that she was sentenced to four years in prison for it.

In Malaysiathe government issued a decree giving itself the power to silence any criticism under the pretext of preventing the spread of hoaxes about the coronavirus, while other countries directly blocked or restricted access to the Internet and social networks. 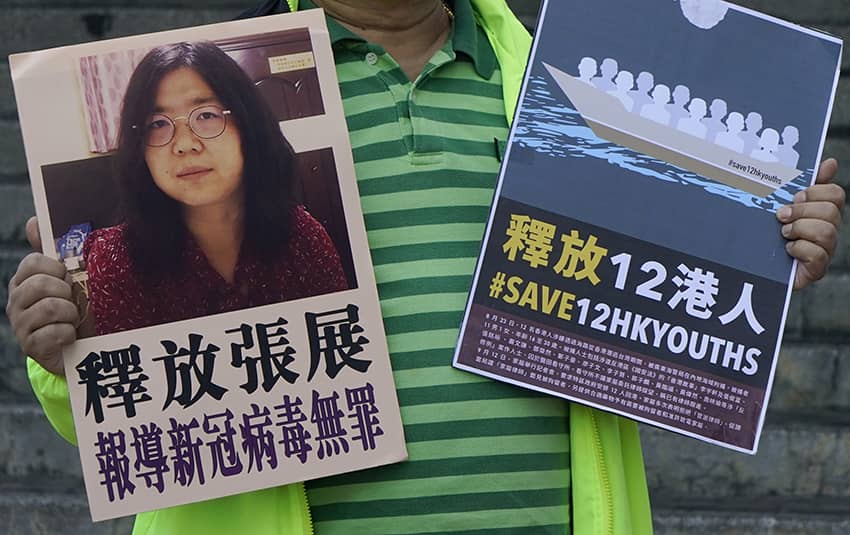 Spain, laws that are obstacles

Spain ranked 32nd in Reporters Without Borders’ ranking of 180 countries on the conditions for reporting freely. Although the threats to this right are far from those we have seen in previous countries, they remain laws limiting press freedom.

Thus, the reform proposed by the government partners of the Citizen Security Law, rightly called Gag Law, does not eliminate worrying aspects for freedom of information such as infractions for publishing images of police actions. This and other provisions have served since 2015 to impose fines on journalists while reporting on demonstrations or protests.

In addition, Spanish legislation maintains the crimes of glorification of terrorism, offense against religious feelings or insults against the crown that limit the freedom of expression of all citizens, but in particular that of journalists. This allows them to be intimidated with complaints and, knowing this reality, they can enter into a spiral of self-censorship. 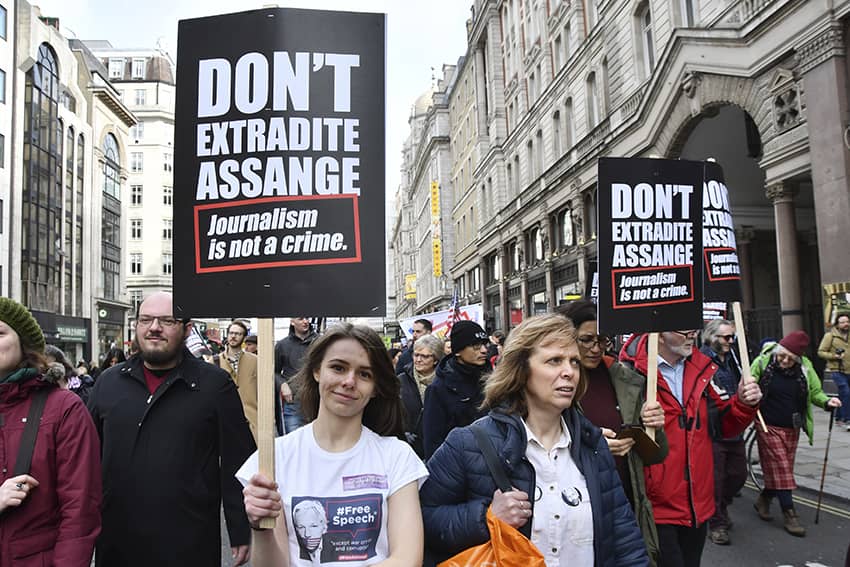 Hundreds of people protest against the extradition of Julian Assange in central London. © Matrix /MediaPunch /IPX

Assange, the case that warns the world

If there is an individual case involving a threat to press freedom in the world, that’s definitely the one Julian Assange. Perhaps, in another fairer world, the founder of WikiLeaks would have won the Nobel Peace Prize after publishing thousands of documents revealing, among many other things, possible war crimes by the US military in the invasions of Iraq and Afghanistan.

Nevertheless, Assange has spent the last 10 years locked up, first in the Embassy of Ecuador in London where he obtained asylum, and since April 2019 in a prison in the United Kingdom, where he awaits the decision on whether he will finally be extradited to the United States. In this country, the activist would be tried for the crime of espionage and could be sentenced to 175 years in prison. The fact that the CIA considered the possibility of kidnapping or assassinating him or that the conditions of his possible detention could turn out to be a form of torture seems to they will not prevent the British authorities from approving his extradition.

The documents that pointed to possible crimes by the United States were verified by prestigious international media such as The New Yok Times, Le Monde, Der Spiegel or El País. However, the only one who has had to face a complaint for them was the one who allowed them to meet… And this, in addition to punishing Assange, is above all a warning to the rest of the world press.

And it is that, almost 2,000 years after the scene described by Plutarch, there are still those who believe that by killing or imprisoning the messenger the reality that he told in his news disappears.

Learn more about Amnesty International’s work on freedom of expression.

Freedom of the press, map of the main threats to journalism in the world