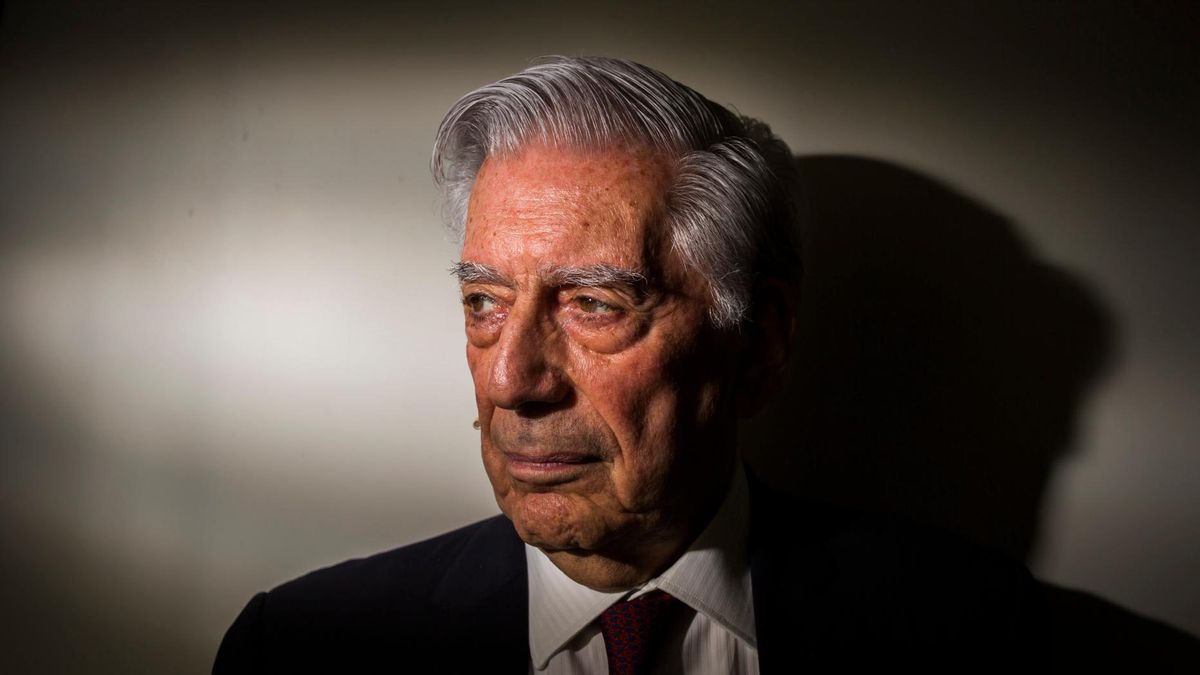 Such disillusionment with that military regime that showed limited signs of nationalism in a semi-colonial Peru, seems to have been crucial for the spectacular political somersault that the author of novels such as “La ciudad y los perro” (1963) and “Pantaleón y las visitadoras” hit. (1973), which even then enjoyed universal fame.

Thus, Vargas Llosa surprised in the 1980s by presenting himself publicly as a Peruvian benchmark for the most stubborn liberalism, with a conservative and reactionary patina that he continues to show off. Only to oppose a new nationalization of the Peruvian banking system by then President Alan García, he became an opposition leader and founded the Libertad movement, presenting himself in 1990 as a presidential candidate.

He seemed to be the favorite of the electorate, but the sudden rise in popularity of Alberto Fujimori ended his aspirations in the second round. He immediately took refuge in Madrid, where the Spanish government granted him citizenship at the writer’s request, in 1993, after Fujimori threatened to take away his Peruvian citizenship.

Amid well-deserved and perhaps disproportionate accolades, honorary doctorates from every corner of the planet and awards of various importance, the Nobel Prize for Literature came to him in 2010. His public and staunch right-wing did not prevent him from winning the prize that had been denied him. Jorge Luis Borges for decades for holding identical or almost identical political positions.

Now, in November of last year, he was elected a member of the French Academy, becoming the first writer who has not written a single text in French to join the institution founded in 1635. By 18 votes out of 22, Vargas Llosa passed to be part of the select group known as “the immortals” of France.

In the history of that Academy there were bilingual writers, such as the Argentine Héctor Bianciotti, with a work in Spanish and French; but the Peruvian-Spanish is the first to enter without having published anything in the language of Voltaire and Balzac. An anomalous and unusual situation that, however, is not the reason why a strong controversy was generated among the intellectuals of the Gallic country.

Through a solicitation published last December in the Parisian newspaper Libération, a group of leading intellectuals expressed their “shock” at the appointment of Vargas Llosa, and they agreed that it represents -literally- “serious ethical problems”, affirming at the same time that “stains the image of France in Latin America.”

Specifically, they blame the novelist for his ideological closeness to the Latin American far right and his stubborn anti-leftism – typical of the convert -, in addition to his link to the scandalous Pandora Papers, in which he appears as the owner of at least one account in a tax haven.

Regarding her political ties with Latin America, the petitioner mentions the support she gave to Keiko Fujimori in her native country, her support for Iván Duque in Colombia (he put an end to the peace agreements signed in 2016 with the FARC) and his enthusiasm with José Antonio Kast in Chile, considering that the former Trans-Andean presidential candidate is a self-confessed admirer of dictator Augusto Pinochet. And not to mention his well-known rejection of Peronism and all forms of nationalism that, in the subcontinent, usually adopt progressive forms.

The university professor César Itier; the research director of the Research Institute for Development (IRD), Evelyne Mesclier; the professor at the University of Paris, Valérie Robin Azevedo; the researcher Sylvie Taussig, and the anthropologist Pablo del Valle, sign the request in which it is recalled, finally, that Vargas Llosa asked in 1995 to “bury the past” -or forget, which is the same thing- in Argentina, in relation to crimes against humanity perpetrated by the civil-military dictatorship between 1976 and 1983.