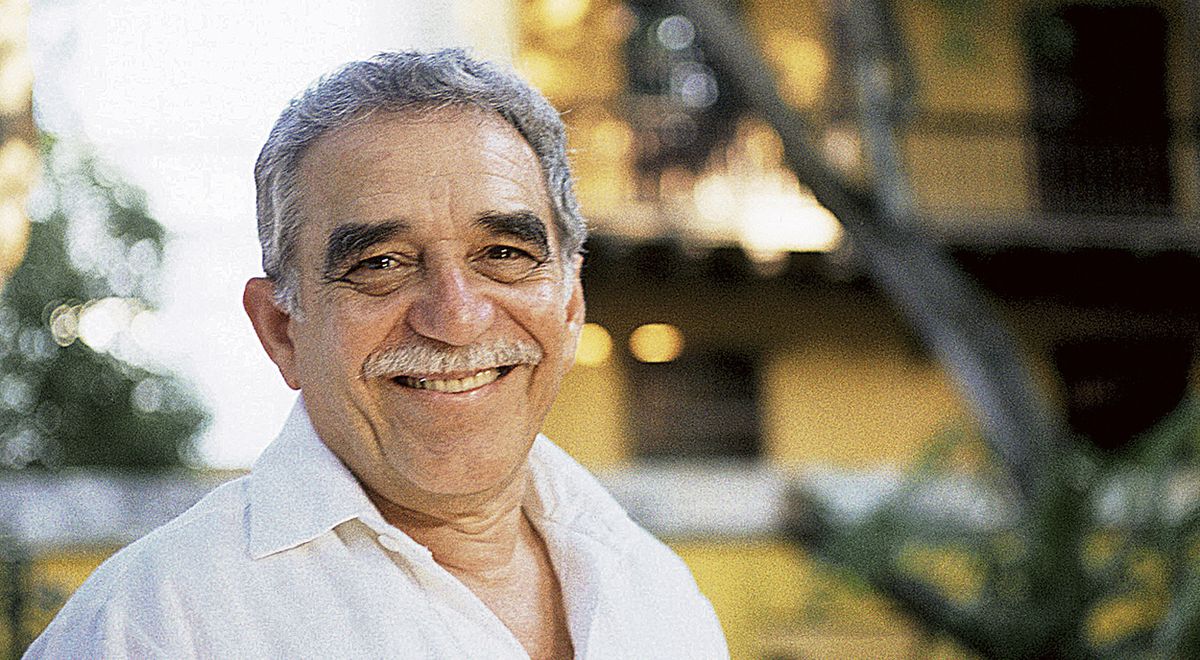 Seven years before the Cartagena newspaper El Universal made its news about the secret story of Indira Cato, the unknown daughter of Gabriel García Márquez, go viral, a tiny local media outlet in the Mexican city of San Luis Potosí had already dared to launch the scoop . He did it first in July 2015 and republished it in 2019. But there it stayed, only for local readers, far from international virality and the controversy over whether or not to tell the secret life of the writer and his daughter.

“Indira Cato: the unacknowledged daughter of Gabriel García Márquez” was the title of the article in Expresion San Luis, a local magazine founded in 2006 by Lucero Aguilar Fuentes, a 50-year-old woman from Ciudad Juárez who defines herself as a feminist activist. In the year 2000, she tells in her media, Aguilar worked as communication director of the Coyoacán delegation, a mayor’s office in Mexico City, and there she met Susana Cato, screenwriter and journalist, mother of Indira and who at that time was director of culture. The two had come to work there with the actress María Rojo, a delegate from Coyoacán at the time. The article is accompanied by photos of the three in Mexico City almost 20 years ago.

“He told me about Susana’s love affair with the Nobel Prize winner for literature and assured that they both had a girl named Indira,” Aguilar says in the text about what Rojo tells him. Then she herself talks about it with Susana Cato, confirming a story very similar to the one journalist Gustavo Tatis told in El Universal in January. “He told me that they had met in Havana, in the early eighties, when he was teaching the workshop ‘How to tell a story,’” says the article.

But, unlike the article in El Universal that says that Gabo “wasn’t long enough to recognize her” and “couldn’t escape the fates of destiny,” Aguilar describes García Márquez as a “very macho” man who didn’t want recognize the girl by her last name. “Susana became pregnant, a situation that bothered him, so they stopped talking for a long time,” he says about Cato and the writer. “They met again when the girl was about three years old.” (…).

“Yes, it discouraged me a little that it did not attract attention,” Aguilar tells El País about his ignored scoop. “Those who knew about this news are all those from the magazine Proceso, but they protected García Márquez because Don Julio Scherer [fundador de Proceso y fallecido en 2015] He was a close friend of García Márquez. From then on, no one from the magazine was going to publish this, because they know him better than me, because they saw Susana’s pregnancy, they saw Gabriel García Márquez there, they saw Indira. And in fact, Indira’s guardianship is assumed by a friend of Susana, Armando Ponce, culture editor of Proceso”.

Aguilar clarifies that he is not talking about legal guardianship, but rather that Ponce was a father figure for Indira Cato. Armando Ponce is still cultural editor of Proceso, medium in which the two Cato have written. When consulted by El País, Ponce also preferred not to be interviewed. “It’s a personal matter,” he replied. (…).

Tatis says in his report that he did not publish anything before “out of respect for Mercedes Barcha and loyalty to Gabo.” But he doesn’t make it clear there why he thinks it’s in the public interest to reveal it after the two are dead. Aguilar, on his side, has no doubt that he is in the public interest. “Because the life of a figure on the level of Gabriel García Márquez always attracts attention, saying that he is a man as common as all the other machistas,” she tells El País. “The fact that he was a Nobel Prize winner, the fact that he was the best contemporary writer, did not take away from being a vulgar macho.”

The figure of Gabo has remained between that of the “vulgar macho” that Lucero Aguilar refers to and that of the “loving and sweet father” that Gustavo Tatis assures he was. Márquez’s biographer, Gerald Martin, who recently had to defend himself for not having published the daughter’s secret in his book in 2008 (“I didn’t know anything about a possible daughter of the writer at that time”), says that when he wrote of another infidelity of the writer to Mercedes Barcha did it after having been able to count on the testimony of that lover, Tachia Quintana. She did agree to tell his story. But in addition, says Martin, he decided to include this personal story even though Gabo and his wife did not want it because she “had inspired several important characters and two central themes in García Márquez’s narrative work.” (…)

Without the Colombian writer, it is difficult to know if the Catos also inspired some of his reflections, but love and infidelity were undoubtedly themes that interested him until the last day. (…).

We don’t see each other in August, García Márquez’s latest novel (which he failed to publish), is about a married woman who travels every year to an island where she meets her lover. In El amor en los tiempo del cólera (1985), the protagonist Florentino Ariza says he remains faithful to the woman he deeply loves, but this does not prevent him from sleeping with whoever he wants. Diatribe of love against a seated man (1987) is a monologue written for theater in which a woman claims a long infidelity to her husband. “Only God knows what I’ve been through so as not to listen to the gossip of her adventures,” the protagonist claims at one point.

The news of the daughter of Gabriel García Márquez was always just that among journalists: gossip. The protagonists prefer not to talk to the press, so the news is filtered by what two old friends manage to report or remember. The day that the writer Susana Cato and the filmmaker Indira Cato want to sharpen their pen or focus their camera, they will not need disloyal or loyal journalists to tell their story. Both of them, it is possible to perceive from what they have published over the years, they will know if it is really worth it or not to give the true scoop.❖