Our Nobel Prize winner in 1982, Gabriel García Márquez or Gabo as many call him, (Aracataca 1927- Mexico City 2014) is recognized as one of the great novelists, not only Latin American but universal, of the 20th century. ‘One Hundred Years of Solitude’ made him world famous. And other masterpieces came, many like ‘The colonel has no one to write to him’ or ‘Love in the times of cholera’.

But there is a facet of this prolific writer that is a little less known by the public: his work as a journalist, his first job. The one that he exercised from his youth, from 1947 and until well into the 20th century, parallel to that of a novelist. It was the trade that nurtured him for literary creation.

García Márquez began writing, first in the Cartagena newspaper El Universal, then in Barranquilla’s El Heraldo, where he wrote his column called ‘Jirafas’, signed under the pseudonym Septimus until 1952, before landing in El Espectador, which had published his first stories as a reporter and editor. 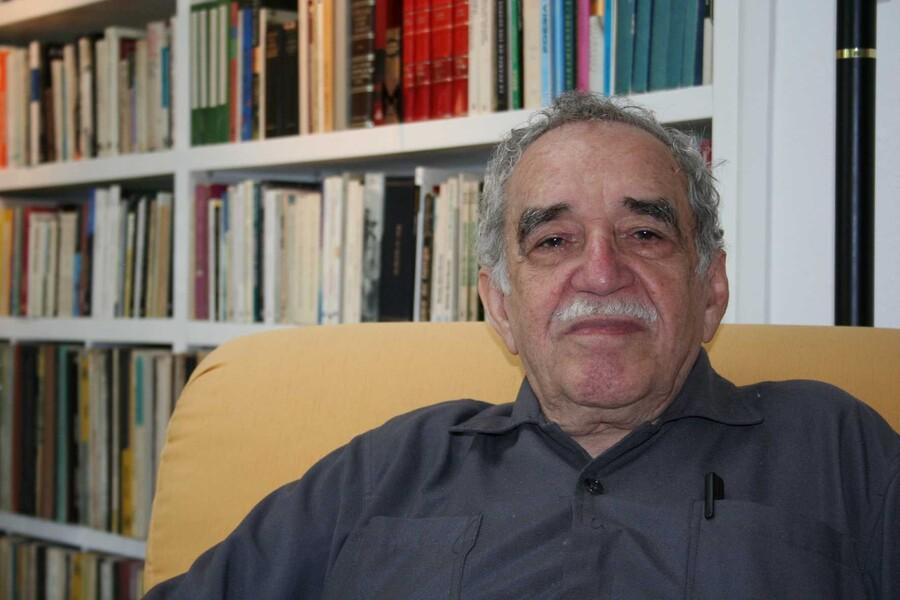 The text that had a resounding success was ‘Relato de un náufrago’, about the epic of the only survivor of the shipwreck of the ARC Caldas ship of the National Navy, published in 14 installments by El Espectador. The hypotheses of the journalist who spoke of overloading by smuggled goods caused a reaction from the Navy and to relieve pressure, the newspaper decided to send him in 1955 as a correspondent to Europe.

France, Italy, Eastern Europe were the destinations where he wrote reports and chronicles on the most varied topics: international politics, portraits of well-known men, national realities, cultural events, and cinema, his other great passion. A rich and carefree language flowed from his pen, with sometimes sarcastic humor and always with a Latin American look at other worlds. 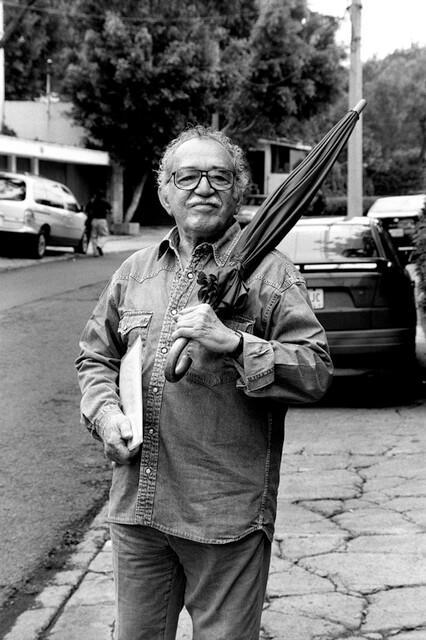 When General Rojas Pinilla closed El Espectador, García Márquez endured hunger in Paris, but continued writing in his small attic. He finally left the city of light and went first to Venezuela, in 1958, for a short stay because the Cuban Revolution arrived and with Plinio Apuleyo Mendoza, they integrated the newsroom of Prensa Latina, an official organ created by the revolutionaries. They did not last more than a year due to discrepancies with the line imposed by the Communist Party, which was made to the leadership of Prensa Latina.

The next stage was Mexico, in 1961. Those were difficult times, he worked as a publicist, with little income. But he had the friendship and solidarity of Álvaro Mutis and Carlos Fuentes. In 1965 the idea of ​​what would be the idea of ​​’One Hundred Years of Solitude’ arose. He locked himself up to write and left in 1967. He then lived between Colombia and Mexico, but in 1981, he had to leave our country due to accusations of an alleged relationship between him and the M-19. It was the period of the antiterrorist statute of the government of Turbay Ayala that caused the exile of not a few intellectuals. He returned to Mexico where he stayed until his death in 2014.

In 1974 he participated in the founding of the Alternativa magazine with Enrique Santos Calderón, the first magazine that gave an account of popular struggles and the thought of a non-sectarian left. It was a widely read magazine that lasted until 1980. In the first issue of the magazine, García Márquez wrote about the bombing of the Casa de la Moneda, Chile’s presidential palace, by Pinochet’s men who participated in the coup against Allende. Later, in 1980, following the old dream of having a magazine, writing for it and training young people in the art of reporting, he bought the magazine Cambio from Patricia Lara.

In addition to articles in newspapers and magazines, journalistic anthologies of the teacher can be read. In 1982, an anthology of his journalistic texts was published with the title ‘The scandal of the century’, which covers a production from 1954 to 1980. On the other hand, Oveja Negra published six volumes of his journalistic work in 1983. In 1986, the The same editorial published ‘The clandestine adventure of Miguel Littin in Chile’, about the filming that this film director did in Pinochet’s Chile. 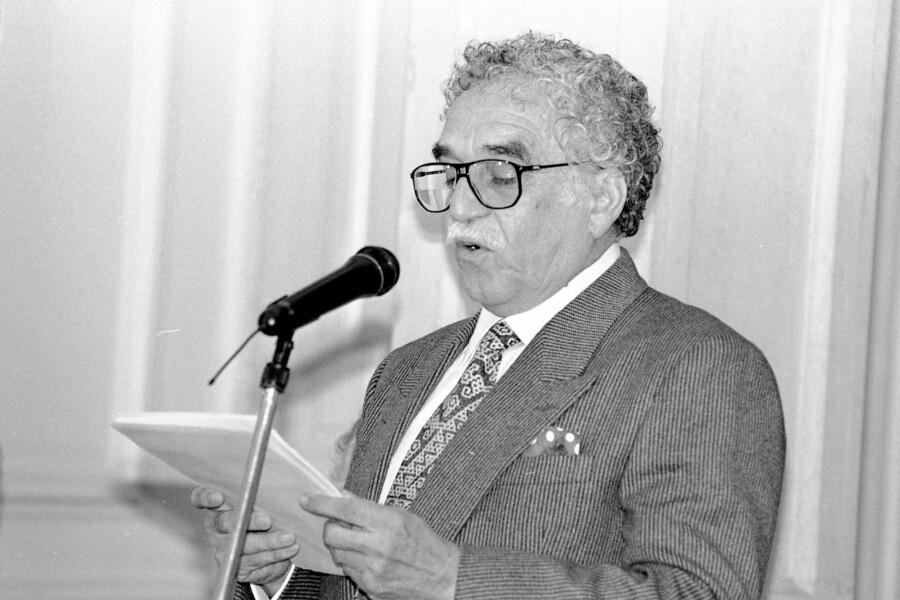 In addition to the creation of the San Antonio de los Baños Film School in Cuba, García Márquez led the organization of the Foundation for New Ibero-American Journalism in 1994, based in Cartagena, a school in which García Márquez himself and other journalists of international stature.

This is how our Nobel, in addition to his prolific novelistic production, left testimonies rich in information and reflection on the second half of the 20th century in Colombia and in the world.