Gabriela Mistralpseudonym of Lucila Godoy Alcayaga (April 7, 1889) was a poet, diplomat, teacher and pedagogue, work thanks to which she had a very great influence on many people, especially on the poet Pablo Neruda, in addition to having achieved recognition for his poetic work, especially after obtaining the Nobel Prize for literature in 1945.

A teacher by vocation and a poet for love of art, Mistral was very interested in teaching, which is why she approached the education from an early age; In addition to having become an important thinker on the role of public education, not only in her country; she even participated in the educational reform of Mexico.

The Secretary of Education of Mexico at the time, José Vasconcelos, invited Mistral to collaborate, despite the fact that the president, at that time, Arturo Alessandri, assured him in a letter that “there were other Chilean women more intelligent and worthy of being invited. to such work.” Vasconcelos only replied in a telegram: “More convinced than ever that the best of Chile is in Mexico.”

Mistral was the one who started the calls “outdoor schools” method that he had implemented years ago in his own country. He “went to places far removed from society and told them ‘take the children to this place on such a day and time’, and there he openly educated. It does this mainly in Chiapas, but in the rest of the country a similar theory is applied and it is a success,” said Diego Del Pozo, a specialist in Mistral’s work. 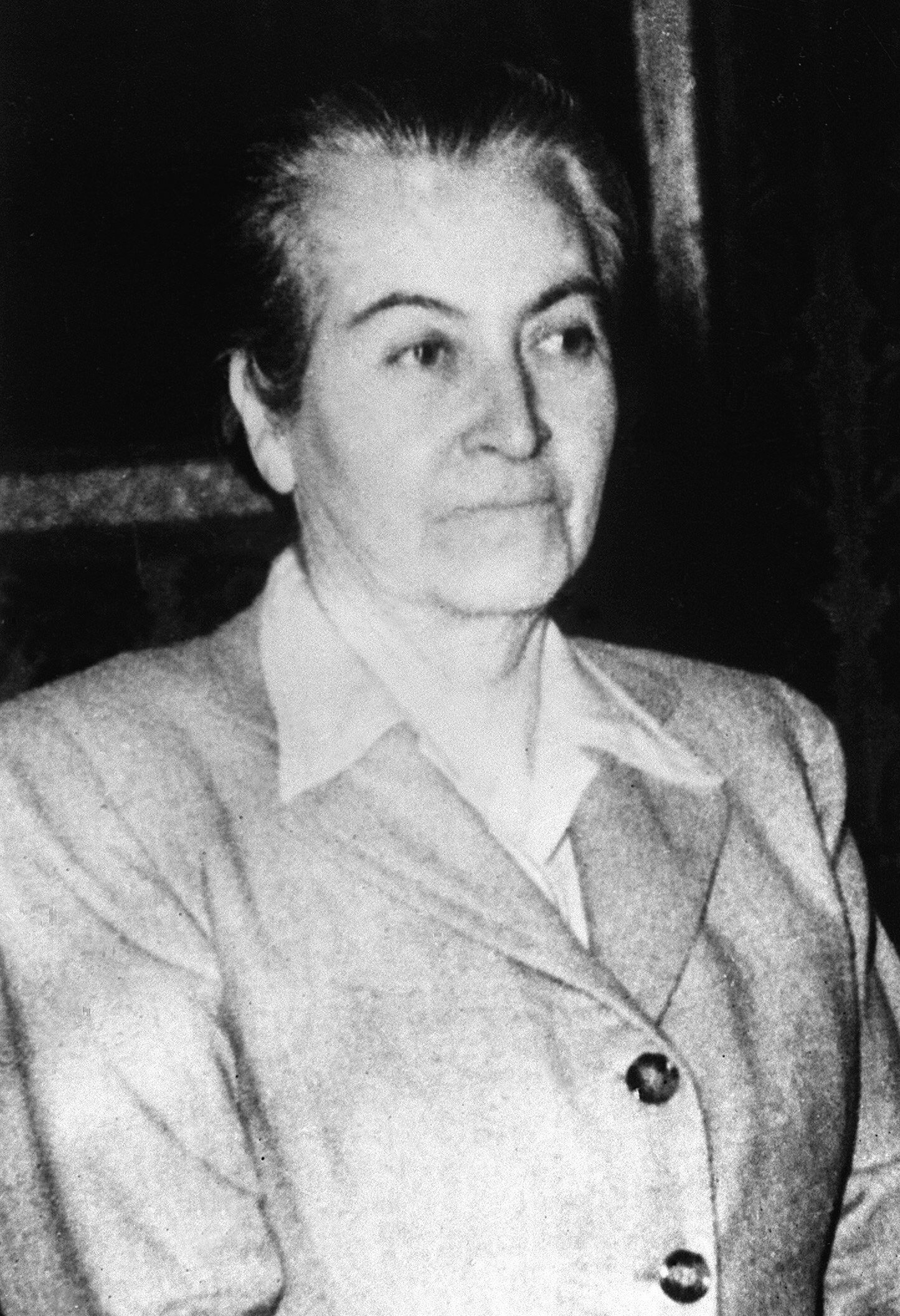 Having a strong relationship with her profession, but a dislike for the cold climate, she decided to move until she reached Araucanía, one of the sixteen regions from which Chile is divided, where she worked as director of the Temuco Girls’ Lyceum and where she met Pablo Neruda at the age of 15 (Ricardo Eliecer Neftalí Reyes Basoalto).

It is then that Neruda mentioned in his book residence on earth where he mentions that she lent him books and introduced him to Russian literature, especially to Chekhov, Dostoevsky and Tolstoy.

“In his last years of high school studies, he passionately read Baudelaire and Ronsard. In October 1920, writing a poem titled Mendecided to sign it with a pseudonym that will be definitive and universal: Pablo Neruda”, specifies the book. 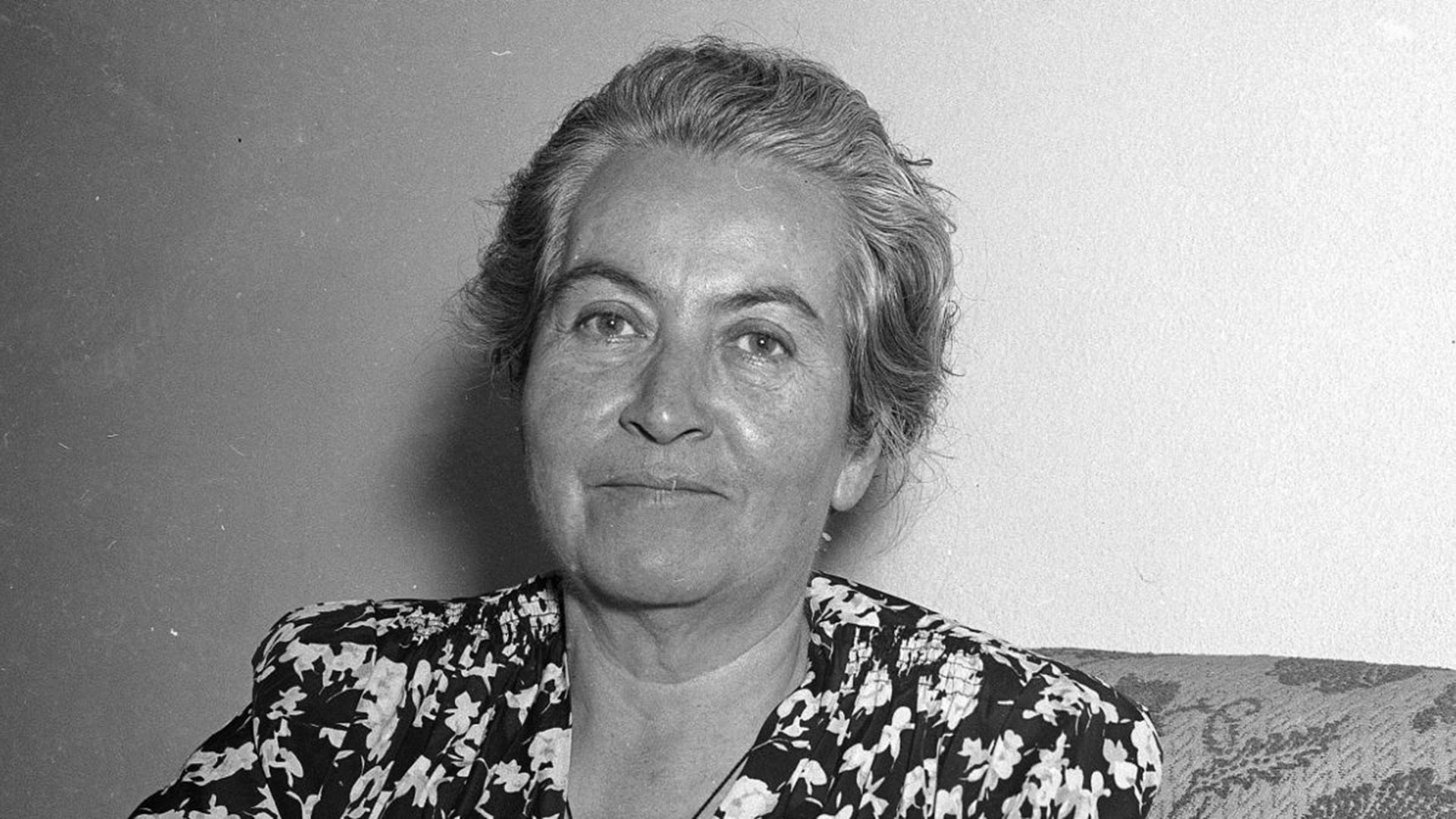 When Gabriela Mistral won the Nobel Prize for Literature, in 1945was in Petrópolis, a Brazilian city where he had worked as consul since 1941.

The Swedish Academy jury mentioned that this award was given to him for “his lyrical work which, inspired by powerful emotions, has turned his name into a symbol of the idealistic aspirations of the entire Latin American world.”

“As if nothing happened in Cuba”: dissident artists from the island spoke with Infobae about the Havana Book Fair
“Fire and Blood”: the book on which the new series “House of Dragon” is based
“Learn from your emotional hunger”: the book that will help you make peace with your food