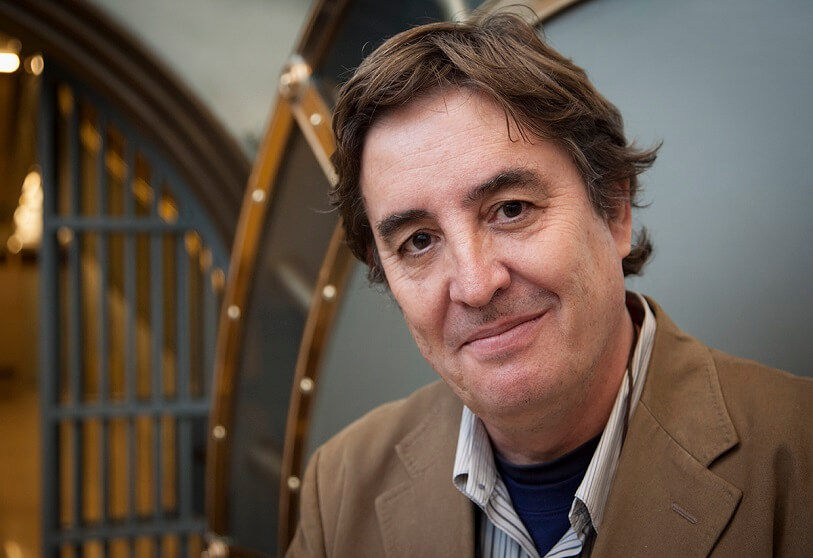 The director of the Instituto Cervantes encouraged in Brasilia to closer cooperation between Spanish and Portuguese to strengthen their presence in science, digital culture and technology, the three great challenges facing both languages, which add up to 850 million speakers. A figure that “generates satisfaction, but should not create complacency, because it would be a big mistake.”

Luis Garcia Montero participated in the Second International Conference of Portuguese and Spanish Languages ​​(CILPE 2022), an event that aims to create new ties between both growing languages. In the session entitled “Portuguese and Spanish: two global languages”pointed out five guidelines to advance in this necessary mutual cooperation.

First, the economy: society must be reminded of the importance of Spanish and Portuguese as an economic value. Cooperation generates wealth and multiplies investments by seven.

Second, governments should be asked more investment in the institutions that defend their languages ​​and their culturesuch as the Instituto Cervantes with the Spanish, or the Camões with the Portuguese, whose budgets are well below those of similar entities in France, the United Kingdom or Germany.

Also, the numerical importance not only of native speakers, but of those who have limited proficiency or study it. While Spanish has more native speakers than Englishthis widely exceeds the Spanish in the other two groups.

It is very important to bet on science and technology, fields in which Spain does not even reach a sixth percentage of the United States. And, finally, defend culture, which “must be linked to democratic values” and identify with knowledge in the face of “how much is invested, he said, in illiteracy, hoaxes, generations of hatred or closed identities.”

Population decline at the end of the century

García Montero insisted that “Spanish and Portuguese must become aware of the possibilities of mutual cooperation.” But complacency must be avoided because its relative importance (the current 850 million speakers) will decrease by the end of the century. The UN studies foresee a change in trend, with a demographic explosion in sub-Saharan Africa and Asia, which will mean a significant decline in the Ibero-American linguistic community.

He also regretted that although they are official languages ​​in many international organizationsIn fact, they are not used as a working language, which limits their use and real importance.

In the session, García Montero was accompanied by João Ribeiro de Almeida, president of the Instituto Camões de Portugal, Paula Alves de Souza, director of the Brazilian Ministry of Foreign Affairs, and Mariano Jabonero, secretary general of the Organization of Ibero-American States (OEI). for Education, Science and Culture, organizer of this second CILPE (the first was held in Lisbon in 2019).

“Our brotherhood is clear”

“History unites us, our brotherhood is clear”, said García Montero, who recalled having recently read authors in Portuguese such as Ana Luísa Amaral or Sophia de Mello or Lêdo Ivo, among many others. He also confessed two of the most exciting moments he has experienced as director of the Cervantes: the institution’s recent tribute to the Brazilian writer Nélida Piñon or, now, the preparations for the tribute to the Portuguese Nobel Prize winner José Saramago that will be held on the 25th of April.

Among the main challenges that the two languages ​​face is “strengthen its presence in science, because science is a prestigious reference and the way to help development”. It must also consolidate its weight in the world of technology, the new digital culture and social networks.

After the words of the director of the Cervantes Institute, the International Conference continued with another session in which Guillermo Escribano, general director of Spanish in the World, of the Spanish Ministry of Foreign Affairs, intervened. The summit will continue until next Friday.

García Montero’s working visit to Brazil, the country with the largest number of centers of the institution (eight), began last Monday in the city of São Paulo. He also holds various meetings with the aim of supporting the so-called Spanish lawwhich years ago forced all secondary schools in the country, both public and private, to offer students classes in our language.

García Montero: “Spanish and Portuguese must increase their presence in science, digital culture and technology”