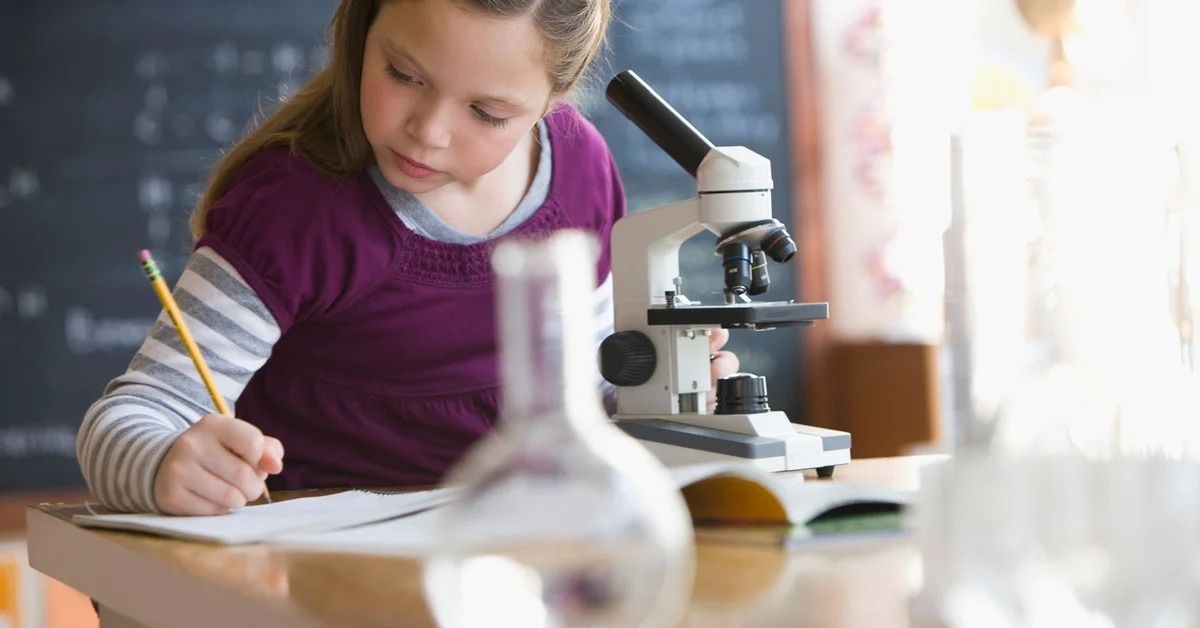 The last 20 years have seen amazing changes in science, technology and innovation worldwide, including in Latin America and the Caribbean, women scientists have sought ways to increase their presence and visibility in the new national and international agendas. international. However, although women have been the protagonists of great changes in recent decades, there is still a long way to go.

Worldwide, women represent 33% of researchers in the sciences., despite the fact that they represent 45% and 55% of undergraduate and master’s students and 44% of those enrolled in doctoral programs.

That is, although the female participation has grown in recent years, yet this evolution is still very slow. This reality is strongly reflected in distinguished women with the Nobel Prize in scientific areas: they represent only 6%.

With the aim of fostering inclusion and increasing the visibility of women in science, The United Nations established February 11 as the International Day of Women and Girls in Science.

under the motto “Because Science is for girls”, the regional teams of L’Oréal and UNESCO (The United Nations Educational, Scientific and Cultural Organization) convened leading figures from the scientific universe to discuss the participation of women and promote the inclusion of girls from an early age in the academic world.

Women distinguished with the Nobel Prize in scientific areas: they represent only 6% (Getty images)

Contrary to the notion that science is gender neutralthere is more scientific evidence of greater participation of men than women and research results for women are often worse than for men.

Men continue to hold the majority of senior positions in science and receive the majority of research funding.. Regarding that scenario, Aliesha González, researcher at the UNAM Biomedical Research Institute and winner of the 2007 L’Oréal-UNESCO award, defined: “Historically we have been given other roles that have taken away the opportunity to choose science as a way of life or as a profession, like Katherine Johnson, who designed mathematics so that man could reach the moon, among many more who have written life stories. The contributions of women are super powerful, but not only of women, we all have to contribute to generating knowledge regardless of whether we are men or women”.

“Women continue to be underrepresented at the highest scientific levels. Despite some progress to date, only 33% of researchers globally are women, according to the most recent UNESCO scientific report,” he said. Ersi Pirishi, pharmacist by profession and president of L’Oréal for Latin America.

“We are convinced that through the programFor Women in Science” We can change the stereotypes that exist in society, giving greater visibility to the scientific work of the winners. Only by breaking those molds will we be able to show a more real vision and share what their positive contributions to society are. And through them be an example and a source of inspiration for many young women and girls who are interested in science. This starts from girls in preschool or elementary school and should continue until university”Pirishi pointed out.

The winners in the 15th. edition of the L’Oréal – UNESCO Award “For Women in Science” (Maximilian Luna)

The challenge is to summon women from an early age, inspire them and show them that the scientific world is not alien to them. About, Ana María Franchi, president of the National Council for Scientific and Technical Research (CONICET)noted that in the world “more scientific vocations are needed in general and women are not very present in these disciplines. 24%-25% of women pursuing engineering degrees and with an even lower percentage, careers associated with computer science. Girls are not so dedicated to these disciplines, stereotypes still exist today.

The presence of women in scientific research expands “the plurality of thought and provides a central contribution to science”remarked Erika Teliz, researcher in electrochemical energy and winner of the L’Oréal-UNESCO 2021 scholarship in Uruguay.

In recent years, women have not only made great progress in their integration into scientific and technological processes, but have also laid the foundations for their own scientific and technological production. In these times, women make up the majority both at admission and in further studies. In 2016, the average number of women researchers in several countries in the region was 49%.

Despite these advances, challenges persist for women scientists in the region: in important areas for national development, for example, engineering, physics and technology, continue to resist barriers of various forms (personal, cultural, institutional) for the full development of their career and access to decision-making.

The L’Oréal-UNESCO “For Women in Science” awards were presented
Who is Alicia Dickenstein, the Argentine mathematician distinguished by L’Oréal-Unesco
Argentine women scientists: a story of sacrifice and national struggle

Gender gap in science: only 33% of researchers are women