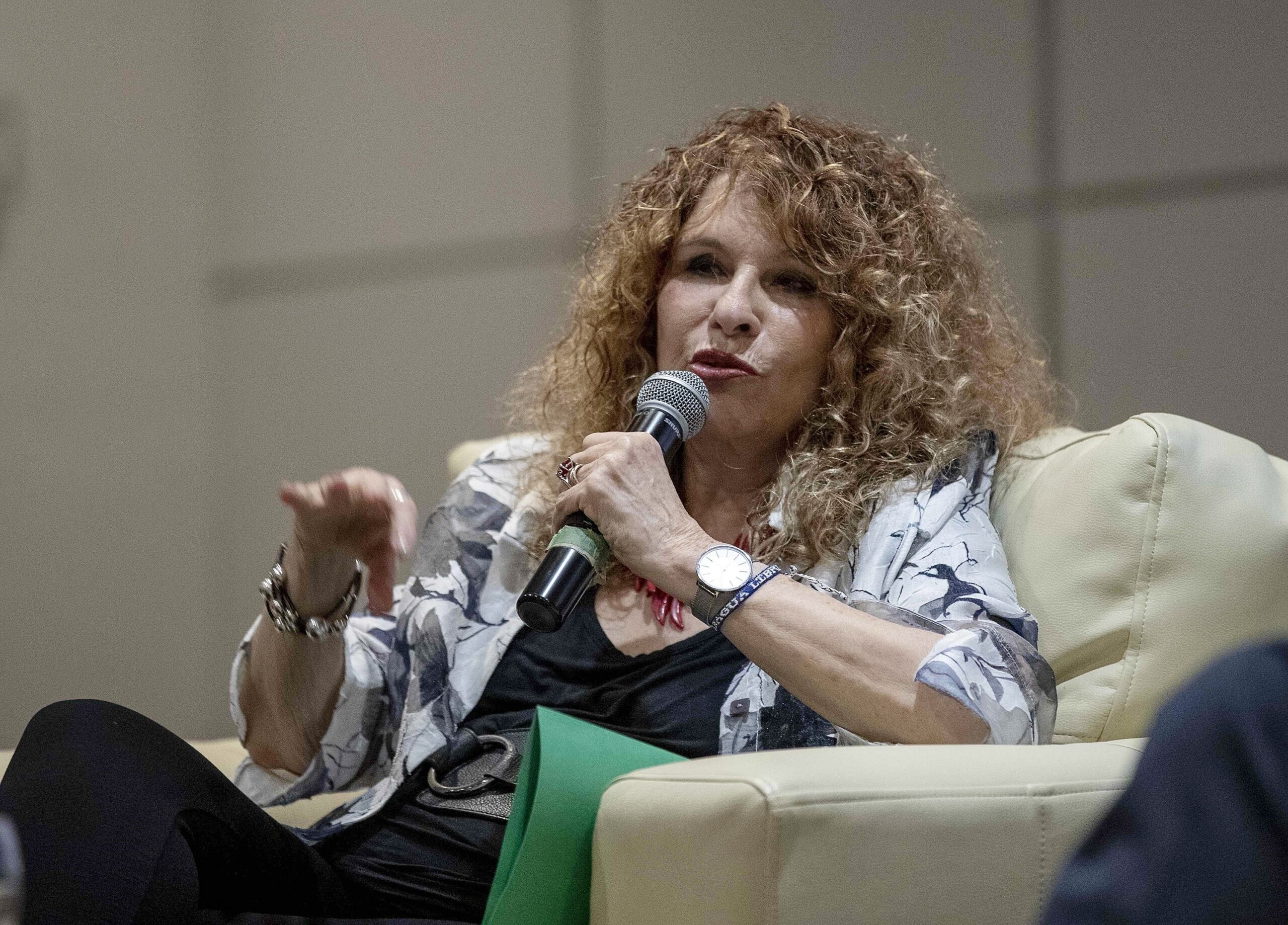 On the other end of the phone, with a firm but already tired voice, Gioconda Belli tries to describe what happens in Nicaragua. He talks about fascism, he talks about terror, he talks about dictatorship. Yesterday, the president Daniel Ortega canceled the International Poetry Festival of Granada, the most important cultural event in the country and one of the main ones in Latin America in terms of poetry. “This is very unfortunate. We are sad, ”he says in dialogue with Infobae the renowned Nicaraguan poet and novelist

In the agency EFE They reported yesterday that “the National Assembly (Parliament) of Nicaragua, controlled by the Sandinistas, canceled this Thursday the legal personality of the Granada International Poetry Festival Foundation, organizer of that cultural event considered one of the largest in Central America. With 75 votes in favor, 15 abstentions and one absentee, of the 91 deputies that make up Parliament, the Sandinista legislators and their allies urgently approved the banning of that NGO, at the request of the President’s government Daniel Ortegathrough the Ministry of the Interior. 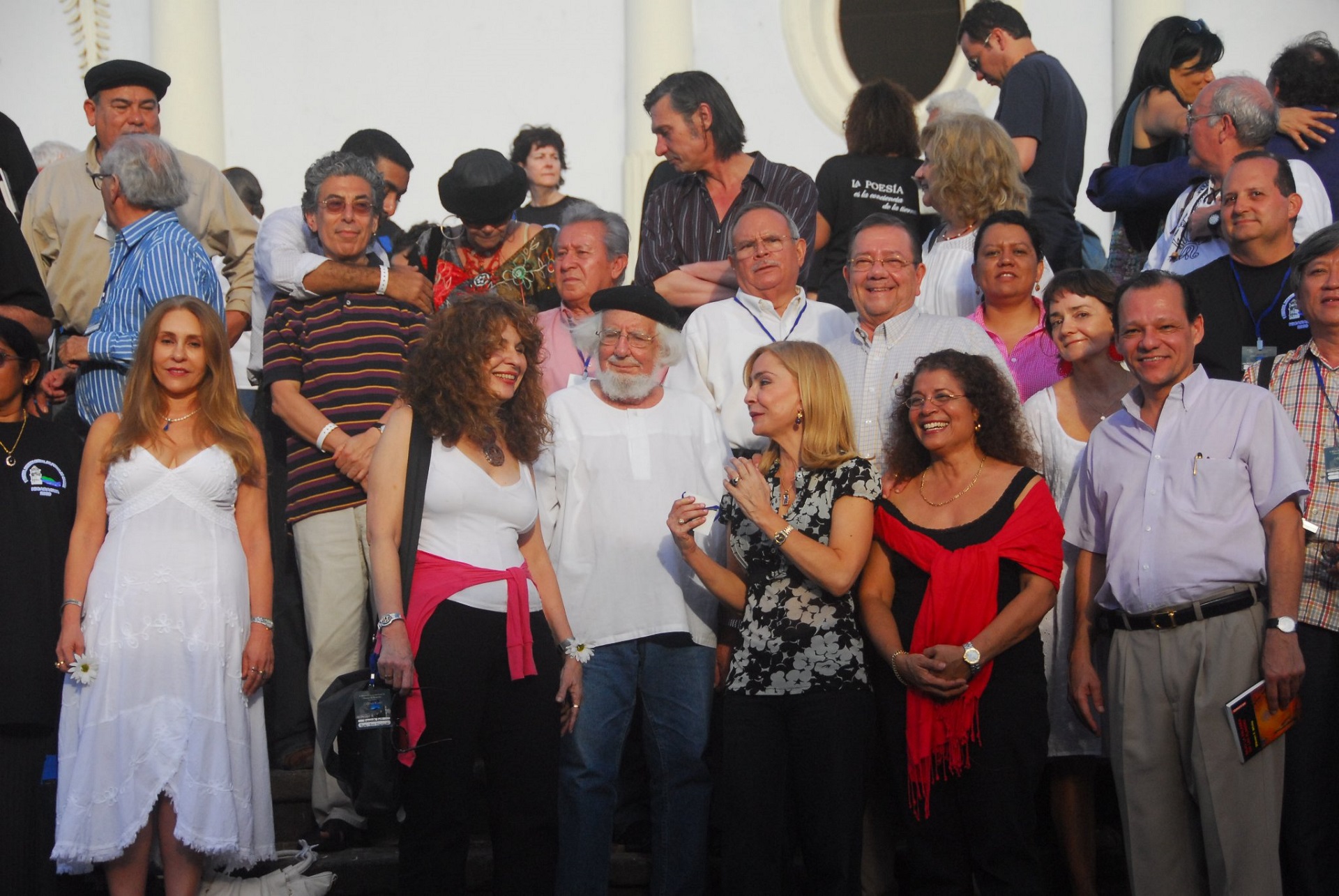 The author of books like The scroll of seduction Y The butterfly workshop holds that “there is no reason to take away its legality. The festival presented all its accounts. Until now they did not want to receive the documents. But they accuse us of having failed to comply with the requirements. It is a tremendous lie. The Nicaraguan government is destroying civil society and all the initiatives that come from the people and from the people. Twelve universities have been cancelled, many NGOs and now it’s the festival’s turn. It is an arbitrary action because the festival never committed any crime.”

The International Poetry Festival of Granada began in 2005, taking place in emblematic places of the city such as parks and public squares, church atriums, the old train station and the boardwalk on the shores of the Great Lake of Nicaragua. “In 2018, due to the insecure situation in the country, we had to suspend it. And then the pandemic came,” says Belli, who is one of the organizers. It brings together 100 poets from all over the world, several Nobel Prize winners and from the most exotic countries. They come thousands of people from all social strata in Nicaragua. Even the roaming dogs stayed,” he adds. 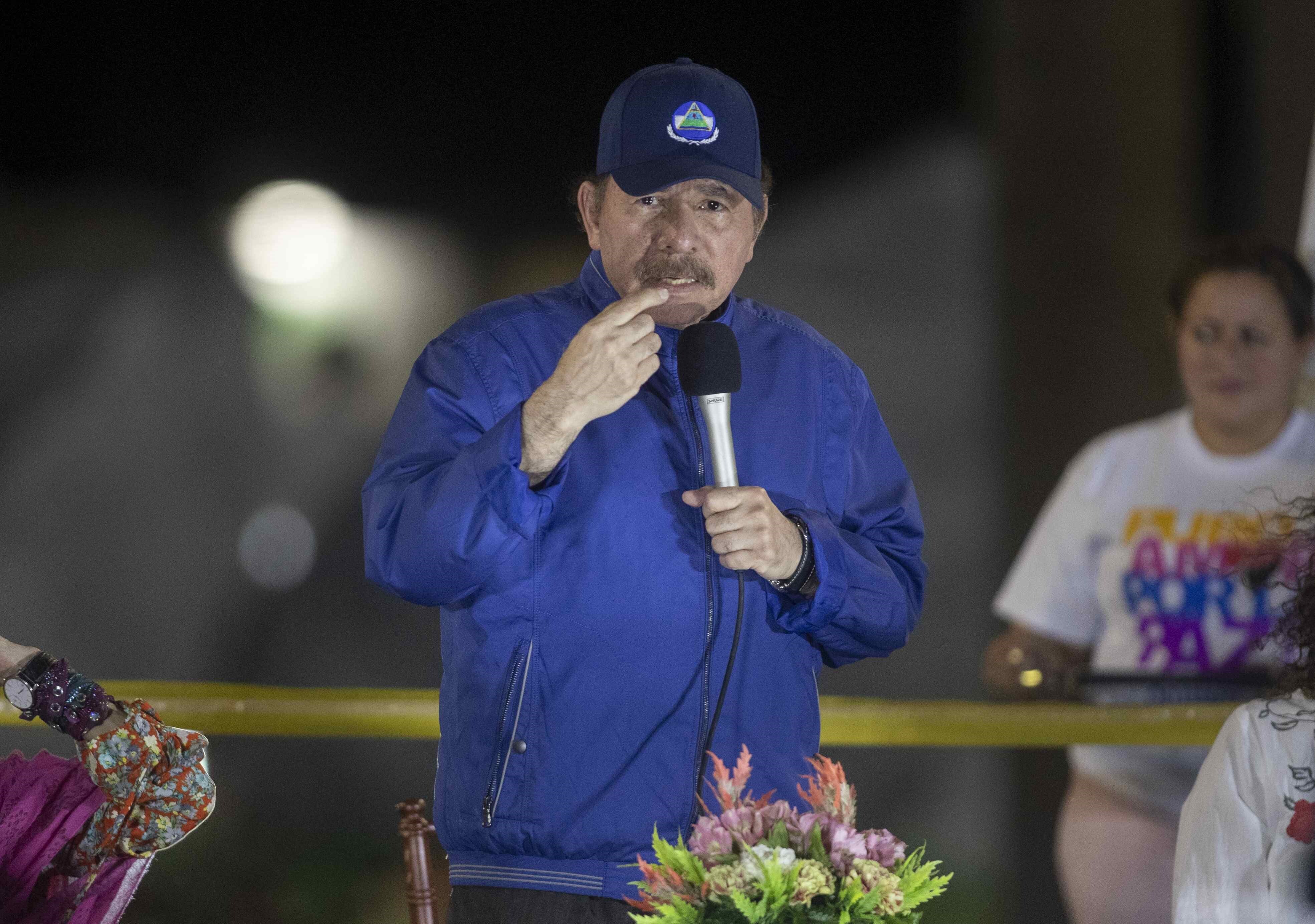 Now remember one of the distinctive things of the festival: the burials. “We buried something that we didn’t want to exist, like poverty, lies and ignorance; a float with poets marched and we said a poem on each corner. It was a party for all the people. The hotels were filled… an enormous commercial and cultural stimulus. In addition, it is a multicultural and multi-ideological festival that prided itself on not putting politics before poetry”, he maintains.

The news reached them yesterday but rumors had been going on for weeks that they were going to take away his legal status. “In Nicaragua there is terror in the population. The repression has gone against intellectuals, journalists, political figures. From 2021 Daniel Ortega he did not have any electoral competition because he imprisoned all of them. There is also a very great persecution against the Catholic churches. This is a situation of fascism, of a persecution of everyone who does not think like them, which had not been seen in Latin America in the last twenty years. It is a dictatorship of the worst kind”, he assures. 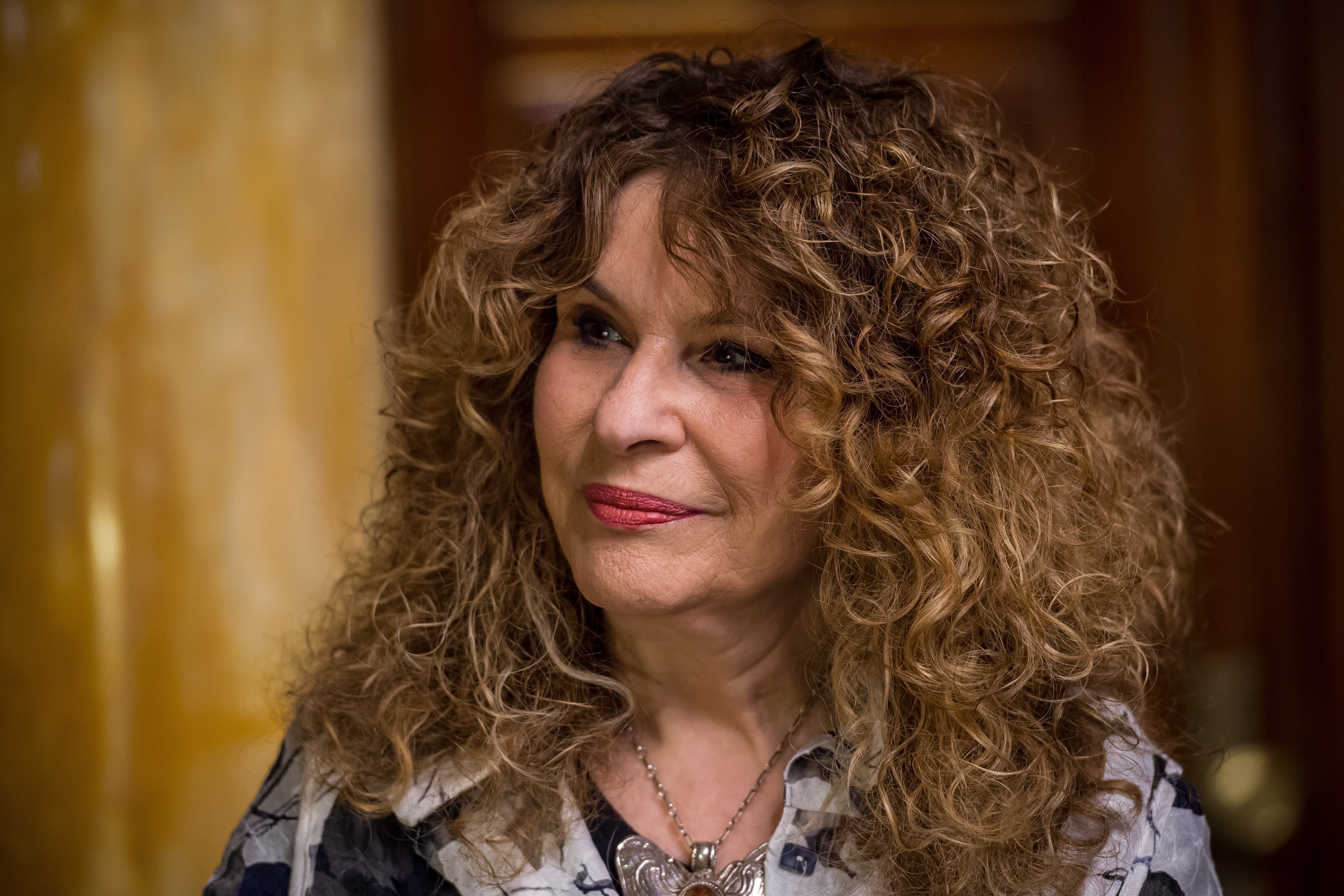 We are in mourning in Nicaragua: it is an outrage against poetry, one of the great values ​​we have, especially in the country of Ruben Dario”, he concludes. On her Facebook account, the author shared a photo with several poets at the festival along with a sensitive text. She concludes thus: “The cancellation of the Festival is the denial of joy and poetry. But the day will come when we bury cruelty and dictatorship and go back to reading poetry in every corner of Granada, in full freedom”.

Gioconda Belli: “In Nicaragua there is a dictatorship of the worst kind”