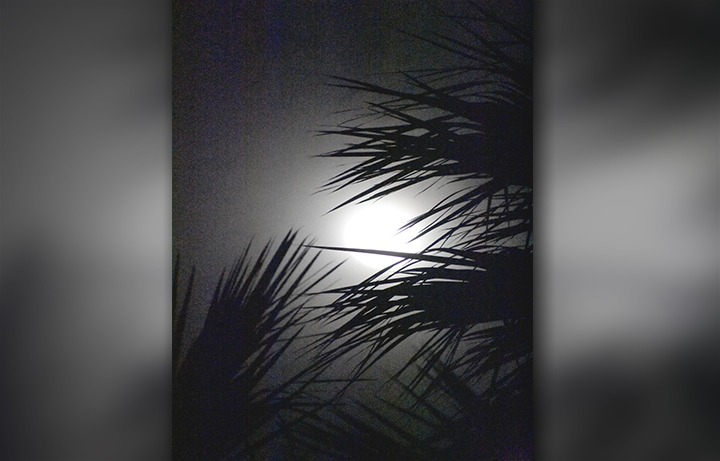 “God exists. And if he doesn’t exist, he should exist. He exists in each one of us, as an aspiration, as a need and, also as the ultimate, untouchable background of our being”.

Within the framework of the 42nd anniversary of the weekly ZETA of Tijuana and the XXIII edition of the International Book Fair (FIL) UABC, interviewed by Enrique Mendoza in the Culture section, the poet Javier Sicilia evokes the Nobel Prize for Literature (1990) Octavio Paz: “When languages ​​are corrupted, societies are lost and prostitute themselves”.

Many of us should evoke that expression of Wittgenstein, a European thinker who advised: “Of what is not known, it is better not to speak”. popularly, a closed mouth does not go fly. It was the 2012 elections when Mr. Enrique Peña Nieto, presidential candidate, was walking through the Guadalajara FIL and when asked about his favorite books, he mentioned “The Little Prince” by Niccolò Machiavelli. Lack of ignorance, said Chavo del Ocho. Don Vicente Fox was never forgiven for not knowing if José Luis Borges goes with a “lowercase v” or “b for donkey”.

The problem or challenge for those who write or speak about religion or God is not the expression itself, but whether our religion is useless because we do not help orphans or widows in their needs. “Show me your Faith without works, that by my works I will show my Faith”. I eat a taco with my tongue, says the people; pure language; pure rhetoric, pure verbiage; there is no relationship between speaking and acting. In the Thomist theses. Truth is the adequacy of the mind to things. Truthfulness is doing what is said.

Letters are part of human language. He who does not speak, God does not hear. Javier Sicilia considers words as musical sound: if there were no spaces or silences, that would not be understood; sound without silence is noise. Words without silence or spaces are not understood.

Octavio Paz, accustomed to silence through poetry and reading, expressed “I only know that there is someone older than me, who spells me”. Over there at the FIL, among the used books was the collection of Auschwitz survivor and University of San Diego professor Viktor E. Frankl: “The Ignored Presence of God.”

Nearly 15,000 people a day attended the FIL in Mexicali; meanwhile, this year apparently there will be no Fair in Tijuana. I remember when the Guadalajara FIL was held in 1980 outside the municipal palace on Avenida Alcalde near the Cathedral; now it is a worldwide event. In 2021, the FIL in Jalisco awarded, through the University of Guadalajara (UdeG), the Bibliophile award to father and jurist Tomás de Híjar, an inveterate collector and rescuer of books, who donated more than 20,000 works to his Alma Mater. It is sad that the 3,200 books of the library of one of the greatest Mexican writers in the world, Daniel Sada from Mexical, deserving of the Spanish Prince of Asturias award, are rolling around.

Minstrels like Joan Manuel Serrat have set poets like León Felipe, Manuel and Antonio Machado, Miguel Hernández, Mario Benedetti and Sabina, men of letters persecuted by authoritarian regimes in Europe and America (the ineffable generals Franco and Pinochet, among others) to music. ).

More than one argues that “Serrat should be given the Nobel Prize for Peace or Literature”; perhaps one day the Committee of Oslo, Norway, institutes the Nobel Prize for Music. A few years ago they awarded Bob Dylan, the author of “Blowing in the Wind”, which is sung so much, even in solemn masses. “Knowing that you will come, knowing that you will be breaking their bread to the poor.” The answer my friends is blowing in the wind, the answer is blowing in the wind.

God in the letters