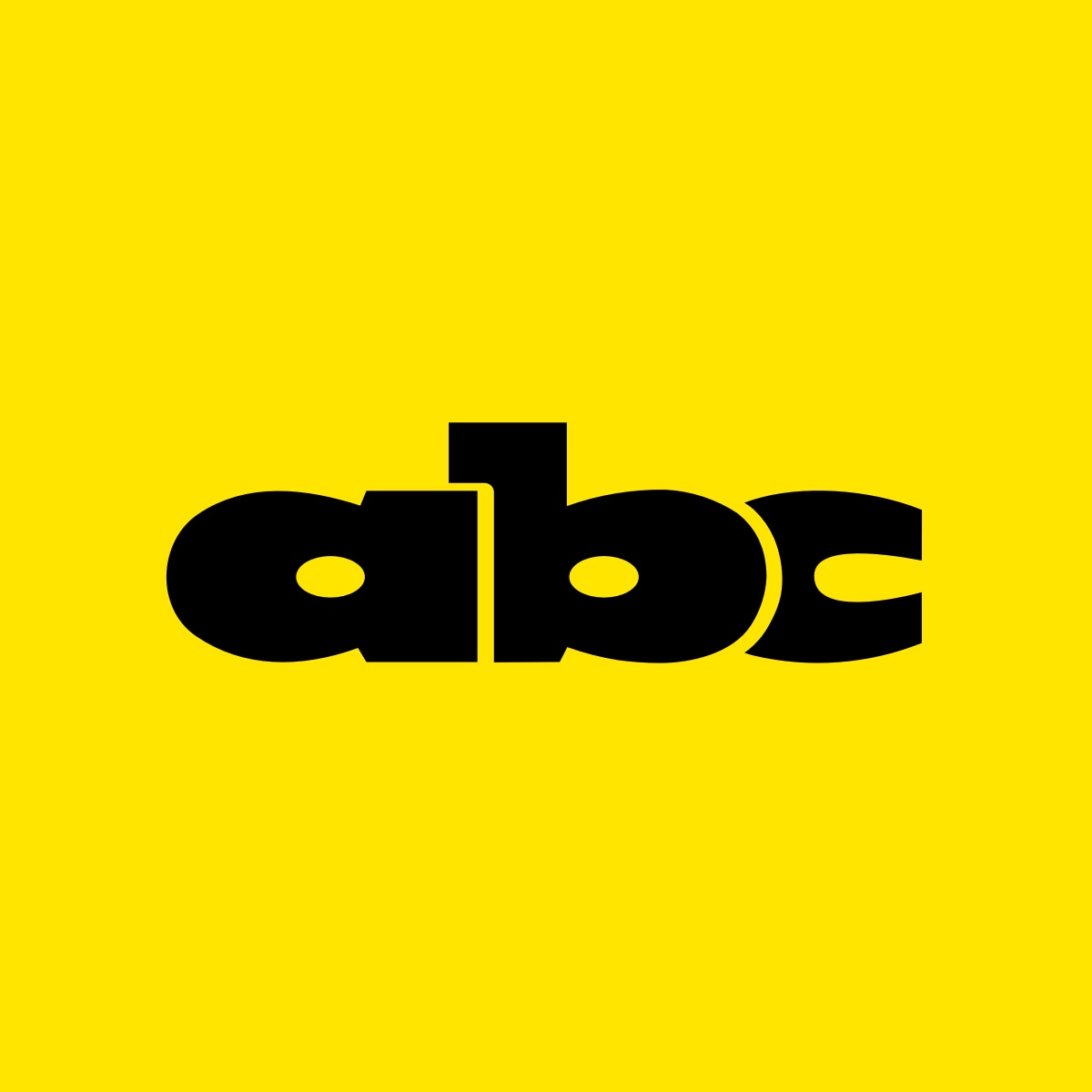 The ominous unprovoked invasion of the powerful Russia to the practically defenseless Ukraine, puts the world in a very delicate situation. The conflict will have an impact on our country due to meat exports to that region and the rise in oil prices, which of course is nothing compared to the loss of human lives and terror in this republic in central Europe, many whose children settled down and formed industrious and prosperous families in our land. History shows us once again how tragically dangerous it is to tolerate autocratic regimes with delusional leaders armed with absolute powers.

Powerful Russia’s ominous unprovoked invasion of virtually defenseless Ukraine puts the world in a very delicate situation. The conflict will have an impact on our country due to meat exports to that region and the rise in oil prices, which of course is nothing compared to the loss of human lives and terror in this republic in central Europe, only a little larger than Paraguay, many of whose children settled down and formed industrious and prosperous families in our land. As Nobel Laureate in Economics Amartya Sen remarkably observed, there has never been a war between two democratic nations. History shows us once again how tragically dangerous it is to tolerate autocratic regimes with delusional leaders armed with absolute powers.

Impossible not to draw parallels with Adolf Hitler and World War II. With the perhaps well-intentioned but ultimately disastrous “policy of appeasement,” Hitler was allowed to rearm to the teeth, preach aggressive pan-Germanism and the reconstruction of “Greater Germany” at the expense of other states, exacerbate ultra-nationalism, interfering in the Spanish Civil War, annexing the Czechoslovakian Sudetenland supposedly to protect citizens of German origin, arguments modeled on those of today. It was believed that this would calm the ambitions of the tyrannical German chancellor and that he would not go further. When they wanted to realize otherwise, it was already too late. He invaded Poland, took over half of Europe and unleashed a terrifying war, with 60 million dead.

In the same way, Vladimir Putin has been allowed everything, with the tremendous aggravation that he is at the head of a nuclear power. The former KGB agent has been Russia’s strongman for 23 years, in the course of which he intervened militarily in Chechnya in the early 2000s, encouraged secession and invaded Georgia in 2008, in circumstances much the same as today, and annexed the Ukrainian peninsula of Crimea in 2014, taking the international community by surprise and paying a small price for this flagrant violation of international law.

Internally, although it claims to enjoy a large majority, with demagogic appeals to Russian nationalism and a careful cult of personality, it has systematically resorted to electoral fraud, the crushing of the opposition, violations of human rights and religious freedoms, to the control of freedom of expression, to the open persecutions, to the harsh restrictions on peaceful protests, if not directly to the murder, such as those of the journalist Ana Politkóvskaya in 2006 and that of the former spy and organized crime investigator Aleksandr Litvinenko, poisoned with polonium-210 in the middle of London that same year, among many other cases. Currently his main political adversary, Alksei Navalni, is in prison and Putin governs practically without opponents, with just a handful of deputies who only serve as such for alleged legitimizing purposes.

However, Western powers and the world have always been condescending towards him and have allowed themselves to be intimidated both by his military and nuclear power and by his country’s immense natural resources, especially in the energy area, through which he maintains strategic trade relations, especially with the European Union.

Evelyn Farkas, who was the US deputy assistant secretary for Russia, Ukraine and Eurasia at the time of the 2014 incursion into Crimea, acknowledged in an article in the New York Times that “we would never have expected Putin to take such a risky and blatantly illegal action.” ”. At that time sanctions were imposed that failed to tip the balance and in practice not much more was done than that. As with Hitler and the Sudetenland in 1938, in a modern version of the “policy of appeasement”, he turned a blind eye and let him go, believing that there his daring would end. For example, in order not to provoke him, they did not dare to advance Ukraine’s entry into NATO, which would have allowed the deployment of Western Alliance troops to deter or counter the invasion. And now that he has launched an offensive over the entire country, not just in the pro-Russian eastern provinces that he claims to support, after having denied for weeks that this was his intention and accused the intelligence agencies that warned him of absurd paranoia, the great question is whether it will not be too late.

Already with the fait accompli, President Joe Biden has said that Vladimir Putin’s objective is to reestablish the Soviet Union, which at the time comprised 15 republics in the territory of what had been the Russian empire, today all independent and in danger of be subjugated again. Both the United States and the major powers, with the important exception of China, which is waiting to see what slice it can get out of all this, have announced sanctions packages that, supposedly, will “seriously damage” Russia’s ability to compete in the world economy and finance its military expansion.

It seems that this should have been done much earlier. It remains to be seen if these measures are already late, if they are applicable, if they will be effective and what others can be adopted, but if this time Vladimir Putin gets his way, that will undoubtedly encourage the totalitarian forces and we will probably live in a very different from the one we know, a much worse one.