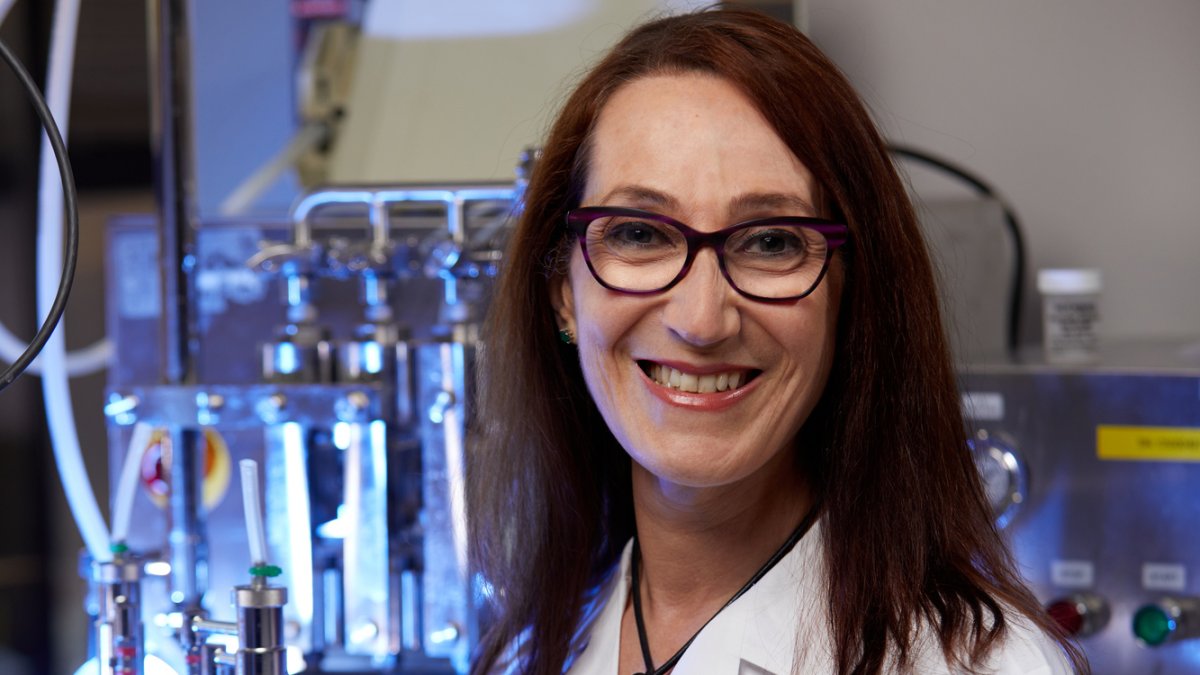 A Texas doctor of Honduran origin was nominated for the 2022 Nobel Peace Prize for her role in the development and distribution of Corbevax, a low-cost vaccine against COVID-19 that has already received emergency authorization in India.

Dr. María Elena Bottazzi and Dr. Peter Hotez, deans of the National School of Tropical Medicine at Baylor College of Medicine and co-directors of the Vaccine Development Center at Texas Children’s Hospital, were officially nominated for the renowned award for the Congresswoman Lizzie Fletcher, from Texas’ 07th district.

“We are very grateful to Congresswoman Fletcher for recognizing our work, and we are very flattered that she nominated us for this prestigious award,” said Maria Elena Bottazzi, a 56-year-old microbiologist.

“This nomination for the Nobel Peace Prize for me largely reflects my Honduran roots. This nomination is yours,” the doctor said in a message posted on her social networks. “Up Honduras”.

According to his biography, Bottazzi graduated with a degree in Microbiology from the National Autonomous University of Honduras in 1989 and then did postgraduate studies at the University of Florida (UF), which he finished in 1995.

WHAT IS KNOWN ABOUT THIS VACCINE

Bottazi said in a statement that they have a team of scientists who have worked for years to bring “appropriate and affordable” health technologies to those who have been ignored around the world.

“When the COVID-19 pandemic hit, we wanted to make a difference and had great confidence that our previously developed coronavirus vaccine technology could lead to a global solution. Hopefully, it will be a game changer for many countries.” ”, he added.

HOW IS THE NOBEL PRIZE NOMINATION PROCESS

Initially, the Norwegian Nobel Committee receives nominations for the Peace Prize between September and February 1st.

The CDC has issued new guidance for certain patients eligible to receive the fourth dose of the coronavirus vaccine.

These nominations must be made by members of national assemblies, governments, international courts, professors of social sciences, history, philosophy, law and theology, leaders of peace institutes and previous Nobel laureates.

Then, between February and March, the Committee reviews the nominations and prepares a shorter list of nominees, which is reviewed by an advisory team between March and August.

The winners are chosen in October, according to the steps established in your web portal. The announcement of the winner is announced on December 10 in Oslo, Norway.