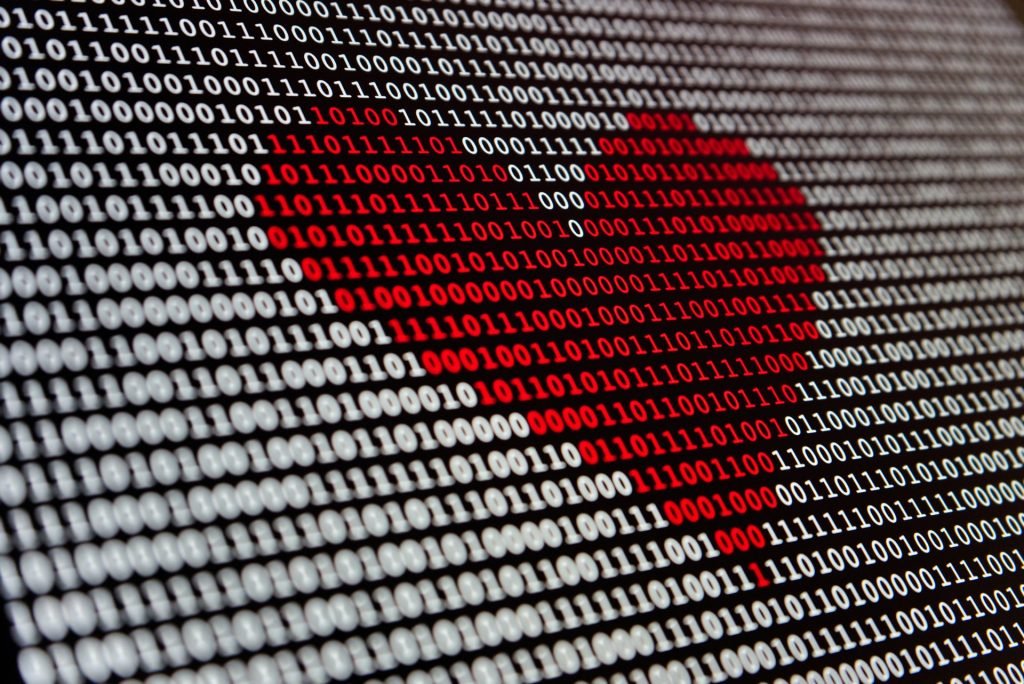 Have you ever entrusted your love life to dating apps? If so, surely at some point you felt that you couldn’t find anyone interesting and that the app only kept you trapped so that you never stopped swiping and liking. But, according to relationship scientist Dr. Gery Karantzas, you’re not entirely wrong. We say this because he comments that it is difficult to decipher the code behind the matches: “It is very secret. It would be difficult to find a clear idea of ​​what is going on.”

How do some dating apps work?

Here’s how some dating apps work.

This app has 75 million monthly active users and was originally based on the Elo rating system. How does it work? Well, users are assigned a “hot or not” score, based on the swipes of other users. And based on that, they will be shown potential matches with similar “desirability” scores.

From that moment on, Tinder declared Elo as “old news”, as it now gives priority to users who are active in the app and only matches them with people who are equally active.

Hinge claims to be a relationship-oriented app. According to the app’s announcements, Hinge is the only “dating app designed to be removed.” It is based on the Nobel Prize-winning Gale-Shapley algorithm.

But how does it work? Let’s say this algorithm matches users who are likely to be interested in each other. Profiles often have a lot of personal information to help match personalities, not just looks.

Consistent with the relationship literature, Gery points out that all of these applications may take into account other factors, such as similar interests and values. Despite this, it is also likely that they use AI recognition and attractiveness-based biometric markers.

And it is that, being realistic, it is not very convenient for dating applications that you find the right one right away. According to Gery: “It makes some sense that in the early stages of using these apps, trying to help people make some connections with people who seem very nice and attractive in all sorts of ways is in their best interest.” .

What are these love algorithms for?

Gery states the following: “But the question is, what is the algorithm designed for on the face of it? The algorithm would be designed to help you find a match, but ultimately, like so many aspects of social media, there is the monetization of a product.”

The specialist suggests that “it is not so far-fetched” to reflect on how social network organizations have used people’s data in the past.

Tinder comments that it has had more than 60 billion matches, it seems like an incredible success rate, but has it really been that way?

According to Gery: “One of the things that is touted as a real strength of these apps is…the number of connections that are made. But that in itself is a false number.”

In 2016, a software engineering studio on Tinder had researchers create fake profiles to test success rates. The success of their female profiles was around 10%, while the male profiles had a 0.6% success rate.

According to Gey: “That tells us something about the ability of these algorithms to facilitate matching.”

How to get dating apps to help you find someone special?

This suggests Gery for you to emerge victorious:

We hope that this will be of great help to you and that you can find love through dating applications.

How to choose dating apps to choose your ideal partner?