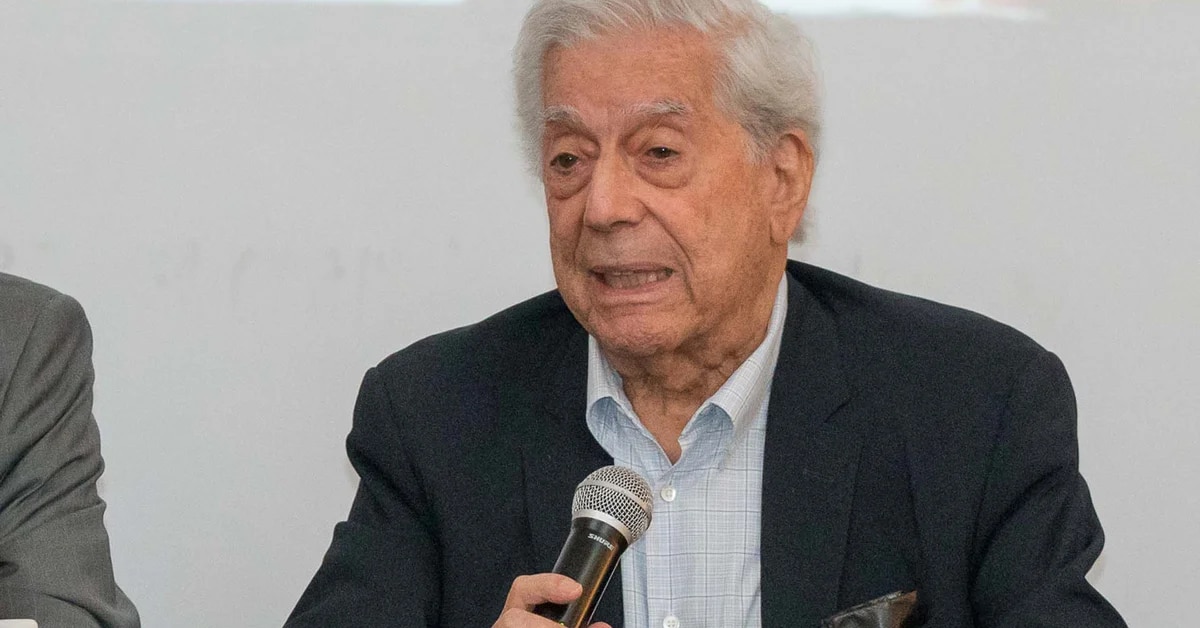 This Tuesday, February 1, the Peruvian writer, former presidential candidate and winner of the Nobel Prize for Literature in 2010, Mario Vargas Llosa, participated in an event called “The great challenge of Hispanic people: from the Black Legend to narco-communism”, in the space el The writer took advantage and commented on the situation in some Latin American countries, including Colombia, and spoke about the migratory crisis and the possibility that Gustavo Petro could become president.

“Colombia is a country that has behaved beautifully and in solidarity with Venezuelans. For this reason, Colombia is between the eyes of Maduro and is one of his main victims”asserted Vargas Llosa and explained that one of the reasons why he believes this is because in the neighboring country in recent years different criminal groups and their leaders have been accentuated, mostly dissidents of the peace agreement.

But his analysis did not stop there, but went further and attributed to the FARC dissidents the support that Gustavo Petro is receiving in his candidacy for the presidency and that has been reflected in the polls. “They are constantly attacking Colombia with the hope that Petro will win in the next elections and that finally Venezuela can be the author of the policies that will lead Colombia to its destruction, as has been the case,” said the famous writer.

It is not the first time that the novel literature prize has made public its rejection of the human senator of Colombia, because in 2018 in the elections where the winner was Iván Duque, he noted: “Petro is a very dangerous candidate who can push Colombia further and further (…) to a populism that would open a very risky path for the Colombian future” and made it clear that his support was for Uribismo “In these elections, if the polls do not lie, clearly they are going to opt for a much more democratic, realistic line, and the candidacy of Duque and Marta Lucía represents exactly that option, That is why my impression is that this option is the one that is going to be imposed in the Colombian elections.”

In his conference on Tuesday he also spoke about Venezuela and pointed out that During the elections that brought former Venezuelan President Hugo Chávez to power, “Venezuelans did not know how to vote,” while stating that “It is clear that the communists do not know how to govern.”

In his speech, one of the most prolific writers of Latin America insisted on the idea that Venezuelans “voted wrongly by electing Chavez” and added that “bitterly” millions of Venezuelans “have been recognized in these years in which the prosperous Venezuela of that time was getting poorer”.

In this sense, the Nobel Prize winner for literature explained that the The decline of Venezuela has not been due to corruption, “which was there and outstanding”but has made responsible the communists who “do not know how to govern”.

“That is why there is no longer communism in the world, all communist governments have failed economically, there are only concrete cases like North Korea”Vargas Llosa said.

If Gustavo Petro wins the presidency, the Venezuelan regime will lead Colombia to its destruction, assured the writer Mario Vargas Llosa