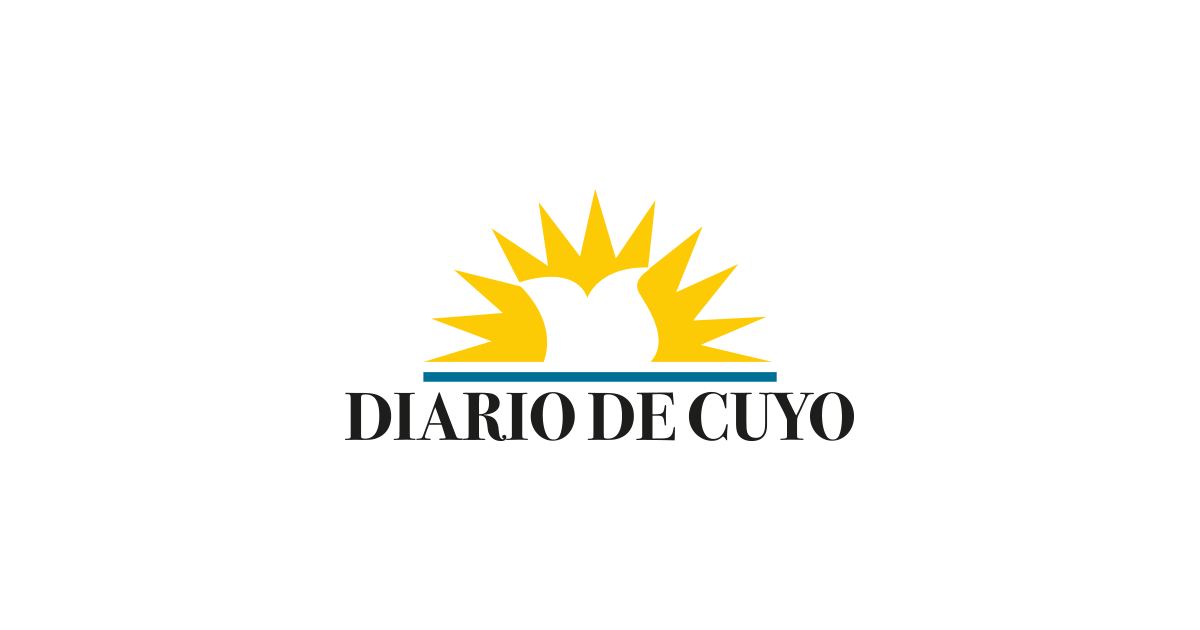 Gabriela Mistral was one of the most notable poets of Chilean and Latin American literature. She is considered one of the main references of universal feminine poetry and for her work she obtained in 1945 the first Nobel Prize for Literature for a Latin American author.

In this month, the date of birth is remembered, which was April 7, 1889 in Vicuña, a northern city located in the warm Elqui Valley, “between thirty hills” as she herself liked to remember. She was baptized as Lucila de María Godoy Alcayaga, according to the parish records of her hometown. Her family was of modest origin. Her parents were a teacher, Juan Jerónimo Godoy Villanueva, and a dressmaker, Petronila Alcayaga Rojas.

Gabriela Mistral he dedicated himself to teaching, promoting pedagogical thinking focused on the development and protection of children.

The influence of her sister was decisive in her decision to dedicate herself to teaching, promoting pedagogical thinking focused on the development and protection of children. Her teaching career was extremely precocious. When she was 15 years old, in 1904, she had already been appointed assistant at the La Compañía Baja School, and in 1908 she worked as a teacher in the town of La Cantera. Her admission to the Escuela Normal de Preceptoras de La Serena was frustrated due to the resistance aroused by some of her poems in local conservative circles, who described them as “pagan” and “socialist”.

In June 1922, she traveled to Mexico at the invitation of the Mexican Minister of Education, the poet José Vasconcelos, in order to collaborate in educational reform and the creation of popular libraries in that country. It was also in this year that she appeared in New York’s “Desolation.” From this publication, Gabriela Mistral acquired international recognition and prestige, being considered one of the greatest promises of Latin American literature. It also marks the beginning of a series of publications by the national poet in foreign lands. In Mexico “Readings for Women” was published in 1923 and a year later in Spain “Tenderness” was published.

During the 1930s, Gabriela Mistral gave numerous lectures and classes in the United States, Central America, and Europe. In 1932 she began her consular career in Genoa, Italy, but which she ultimately failed to pursue by openly declaring herself in opposition to fascism. Around 1938 she returned to Latin America crowning this return with the publication of “Tala”, a book edited in Buenos Aires at the request of her friend Victoria Ocampo. She later returned to the United States with the support of the Pan American Union.

At the end of the 1930s, literary circles in different countries began to promote Gabriela Mistral for the Nobel Prize for Literature. President Pedro Aguirre Cerda and Ecuadorian writer Adelaida Velasco Galdós were interested in supporting her candidacy through the translation of her works.

In 1945 the Swedish Academy finally awarded Gabriela Mistral the Nobel Prize for Literature, a prize she received on December 10 of that year. Years after this universal recognition, in Chile he was awarded the National Prize for Literature in 1951. An award that was crowned at the national level in 1954 with “Lagar”, which corresponds to the first book of his entire production published in Chile before abroad.

On January 10, 1957, after suffering and fighting for a long time with pancreatic cancer, Gabriela Mistral died at the Hemsptead Hospital in New York. Posthumously, books appeared that brought together part of her prose, rounds, songs, prayers and poems, such as Motivos de San Francisco in 1965, Poema de Chile in 1967 and Lagar II, among others.

The Archive of the Writer of the National Library of Chile currently preserves the most important documentary collection dedicated to his legacy, made up of 563 pieces, including manuscripts, letters, photographs and other private documents.