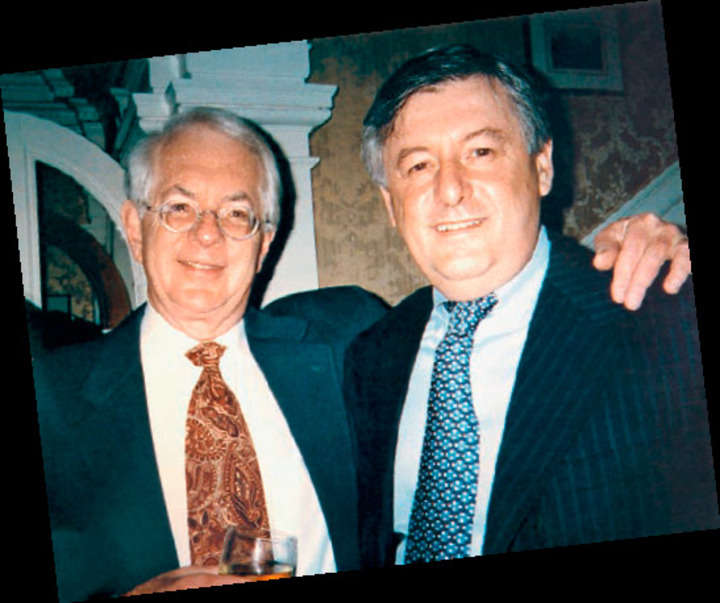 A physical theory from 60 years ago was proven thanks to a detector of particles that come from space and contain a large amount of energy. The device, which is installed under the ice of the South Pole, demonstrated the phenomenon anticipated by Nobel laureate Sheldon Glashow in 1960.

A detector of high-energy particles from space located under the ice of the South Pole, tested experimentally a physical theory from 60 years ago.

On December 6, 2016, a Electron antineutrino rushed to Earth from outer space at close to the speed of light carrying 6.3 petaelectronvolts (PeV) of energy. Deep in the ice cap at the South Pole, it slammed into an electron and produced a particle that quickly decayed into a shower of secondary particles. The interaction was captured by a massive telescope buried in the Antarctic glacier, the IceCube Neutrino Observatory.

IceCube had seen a Glashow resonance event, a phenomenon predicted by Nobel laureate physicist Sheldon Glashow in 1960. With this detection, scientists provided another confirmation of the Standard Model of particle physics. It also further demonstrated the ability of IceCube, which detects nearly massless particles called neutrinos using thousands of sensors embedded in Antarctic ice, to perform fundamental physics. The result was published months ago in the magazine Nature.

Sheldon Glashow first proposed this resonance in 1960 when he was a postdoctoral researcher at what is now the Niels Bohr Institute in Copenhagen, Denmark. There, he wrote a paper in which he predicted that an antineutrino (the antimatter twin of a neutrino) could interact with an electron to produce a particle not yet discoveredif the antineutrino had the right energy, through a process known as resonance.

The IceCube Laboratory at the South Pole. This building houses the computer servers that collect data from the IceCube’s sensors below the ice. Photo: dpa

When the proposed particle, the W boson, was finally discovered in 1983, turned out to be much heavier than Glashow and his colleagues expected in 1960. The Glashow resonance would require a neutrino with an energy of 6.3 PeV, nearly 1,000 times more energetic than it is capable of. produce the Large Hadron Collider at CERN. In fact, no human-made particle accelerator on Earth, current or planned, could create a neutrino with that much energy.

But what about a natural accelerator in space? the huge black hole energies Supermassives at the centers of galaxies and other extreme cosmic events can generate particles with energies impossible to create on Earth. Such a phenomenon was likely responsible for the 6.3 PeV antineutrino that reached IceCube in 2016.

“When Glashow was a postdoc at Niels Bohr, he could never have imagined that his unconventional proposal to produce the W boson would be realized by an antineutrino from a distant galaxy striking the ice of Antarctica,” he says in a statement. francis halzenprofessor of physics at the University of Wisconsin-Madison, the headquarters of IceCube maintenance and operations, and Principal Investigator for IceCube.

The IceCube Telescope became operational in May 2011.

“This result proves the feasibility of neutrino astronomy and IceCube’s ability to do so, which will play an important role in future multi-messenger astroparticle physics,” he says. Christian Haack, a graduate student at RWTH Aachen while working on this analysis. “Now we can detect individual neutrino events that are unmistakably extraterrestrial in origin.”

The result also opens a new chapter of neutrino astronomy because it begins to untangle neutrinos from antineutrinos. “Previous measurements have not been sensitive to the difference between neutrinos and antineutrinos, so this result is the first direct measurement of an antineutrino component of the astrophysical neutrino flux,” he says. Lu Lu, one of the lead reviewers for this article, who was a postdoc at Chiba University in Japan during the review.

In 1960, a Nobel laureate put forward a theory that has now been confirmed in Antarctica.