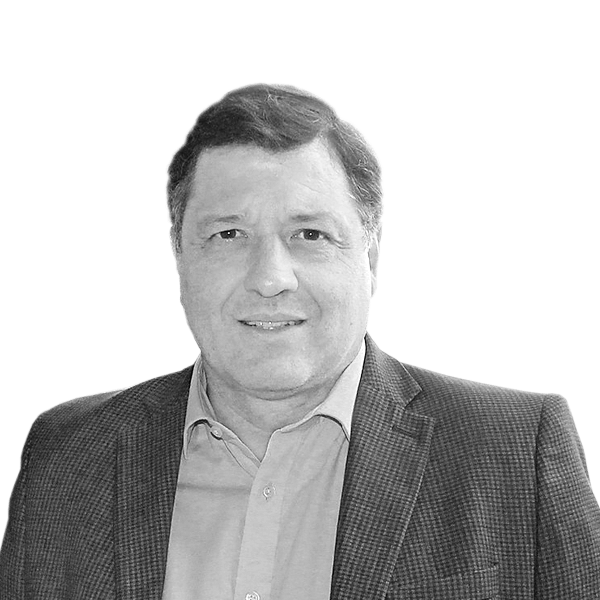 The right to property is a human construction on which we have built civilization. It is a deep social agreement on which we develop our freedom of life project and contribution to society, for this reason, violating it or ignoring it has devastating effects on the economy and society itself.

Douglas North, the institutionalist economist, Nobel Prize winner in 1993, explained in “The Rise of the Western World” 1973, how the determining factor for the start of the industrial revolution in England in the mid-eighteenth century was the establishment of property rights both in companies and in inventions and technological development.

Steven Pinker in ‘In Defense of the Enlightenment’ 2018, Angus Madison in his global statistics on overcoming poverty (Maddison Project Database, 2020), or Angus Deutón in his book ‘The Great Escape’ 2015, and in the publication that it was made to him when he received the Nobel Prize: ‘Consumption, Poverty and Welfare’. The three agree, based on the evidence, that since the industrial revolution humanity has managed to overcome poverty, build freedom, overcome illiteracy and double life expectancy. If we link this with what North stated, we find that the institution of the recognition of property rights was a base on which we could build the advancement of humanity in these two centuries. Property, far from being an expression of social injustice, is quite the opposite, it is the institution with which society does justice to those who have contributed to it.

The interesting thing about the matter is to understand how this dynamic of generating value and building society takes place from the recognition of property rights. In 1750, humanity had been stagnant for two millennia in terms of quality of life standards, since the fall of the Phoenicians, a commercial and technological empire, at the hands of the Roman empire, the plundering and pillaging empire. Property was not respected, it was looted in wars or assaults or robberies. The “lord”, whether this Caesar, Feudal Prince or absolutist King, abrogated the ability to expropriate or simply rob or dispossess anyone, large or small, of his possessions or goods, even of his freedom, turning them into slaves.

The Renaissance was the result of important social and economic changes. The capacity to generate well-being went from being in fiefdoms to being in the hamlets by an emerging artisan, merchant and financial class. Florence and Venice were the hatching of this dynamic that also filled us with the art that the nouveaux riches paid artists to account for their magnificence. But the property problem was not resolved, it went from the Feudals to the Absolutist Kings with an economic model of state intervention in the economy: mercantilism.

In England, after Cromwell’s Revolution in 1648, and the Glorious Revolution of 1798, the absolute powers of the monarchy were limited and the rights of “the commons” were recognized. Among them, the right to property product of their work and their entrepreneurial capacity. At that moment in history, technology-based companies created by “commons” emerge, with more or less training, but always with a decision to build something new with an organization called a company. At that moment, the works of Cantillon and Smith appear in which they expose the businessman as the manager of that transformation of society.

This process of creation and transformation was based on their ownership of what they were creating and building being recognized and respected. The result 270 years later has been a profound transformation of the human species. Researchers such as Besley & Ghatak (2010) and Redford (2020) show the fundamental role of property rights through entrepreneurship in the economic development of societies. For this reason, when in any of the societies the right of individuals to create, propose, and build has been undermined, these societies have entered into a growing and profound deterioration. It happened in the Soviet Union, in Cuba, and in Venezuela. The fabulous transformation dynamics of humanity has been based on the recognition of individuals’ ability to learn, undertake and innovate.

In defense of property